2010: After deciding that having a trophy that was simply a smaller ADC Cube wasn't going to cut it, Young Guns 8 introduced one of the award's greatest traditions — the Cube would be redesigned every single year, so that each class would receive something truly theirs. The Young Guns 8 Cube was designed by artist, entrepreneur and YG5 winner Justin Gignac and artist, furniture designer and YG2 winner Michael Whitney. The Cube was made out of wood, and at the October 7, 2010 ceremony and party, recipients had to saw off their own Cubes. 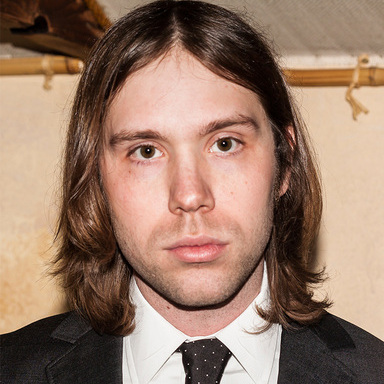 Shortly after winning the Young Guns award in 2010, Mike Krol renounced graphic design. Moving to Los Angeles to pursue life as a musician and performance artist, he developed a plan to release one 10" record every year for the rest of his life. His 2011 debut, “I Hate Jazz," won him considerable acclaim — albeit, among a modest audience. (To Mike Krol’s chagrin, the audience consisted largely of the very graphic designers whose world he so coldly shunned.)

In 2006, Mike Krol graduated from the School of Visual Arts in New York City.