Young Guns 19 is now open for entries! Young Guns recognizes the vanguard of creative professionals 30 years of age and under. Founded in 1996, the portfolio-based competition has grown to become one of the most coveted awards for young creatives around the globe. For many designers, art directors, illustrators, copywriters, photographers, filmmakers, animators and other creatives, being named a Young Guns winner is a sure sign of a skyrocketing career, as well as a source of validation for all of the stressful days and sleepless nights that have come with early successes. 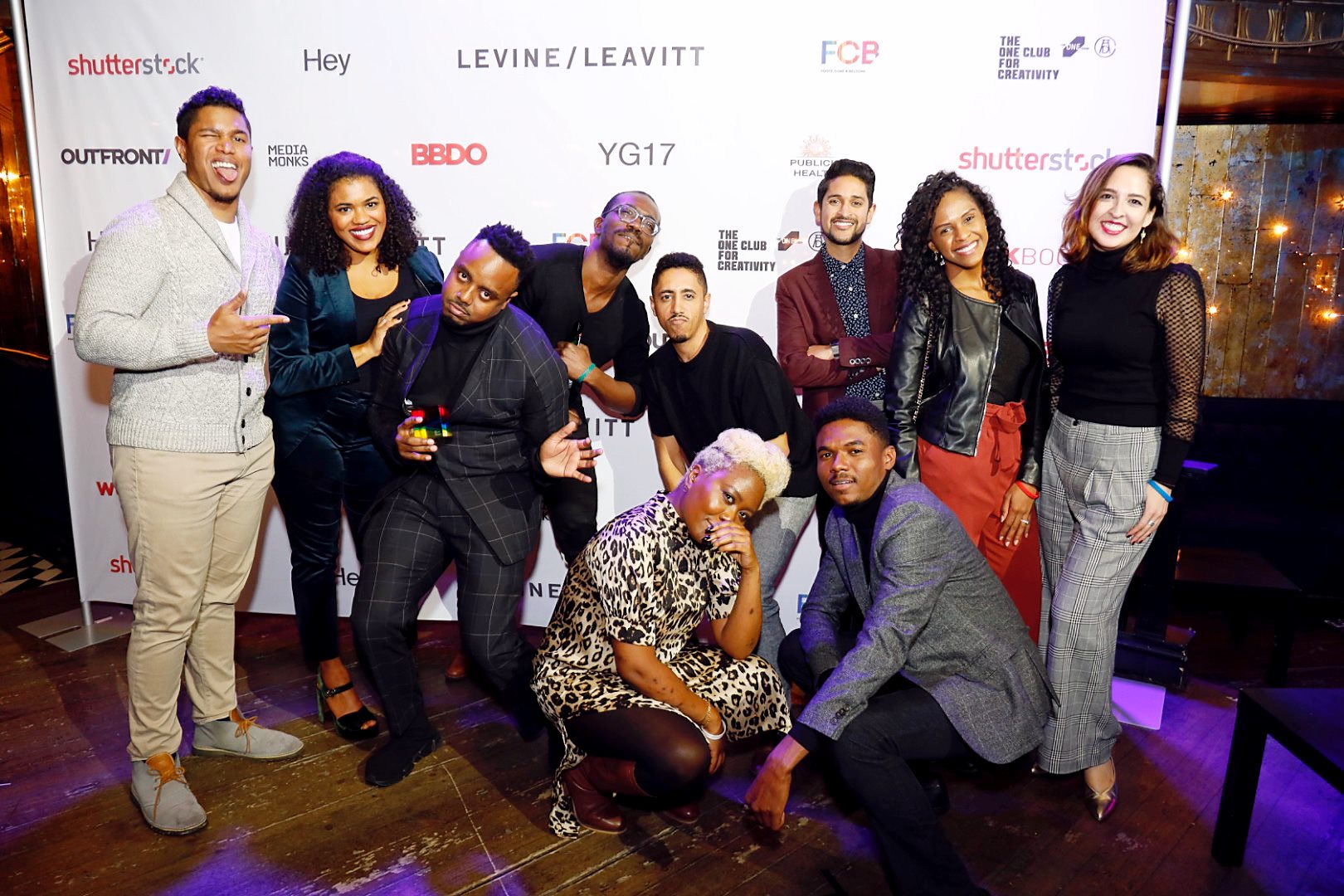 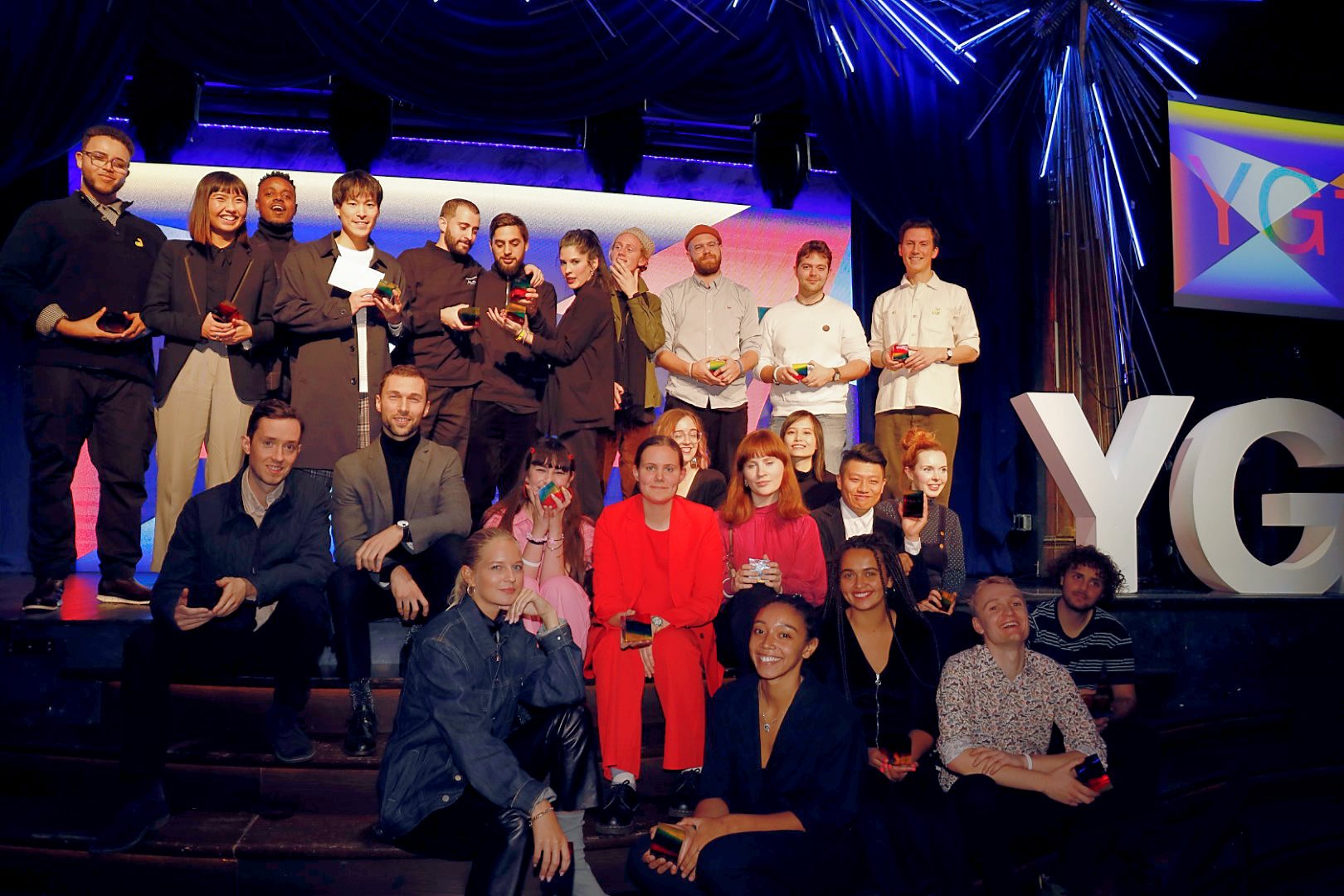 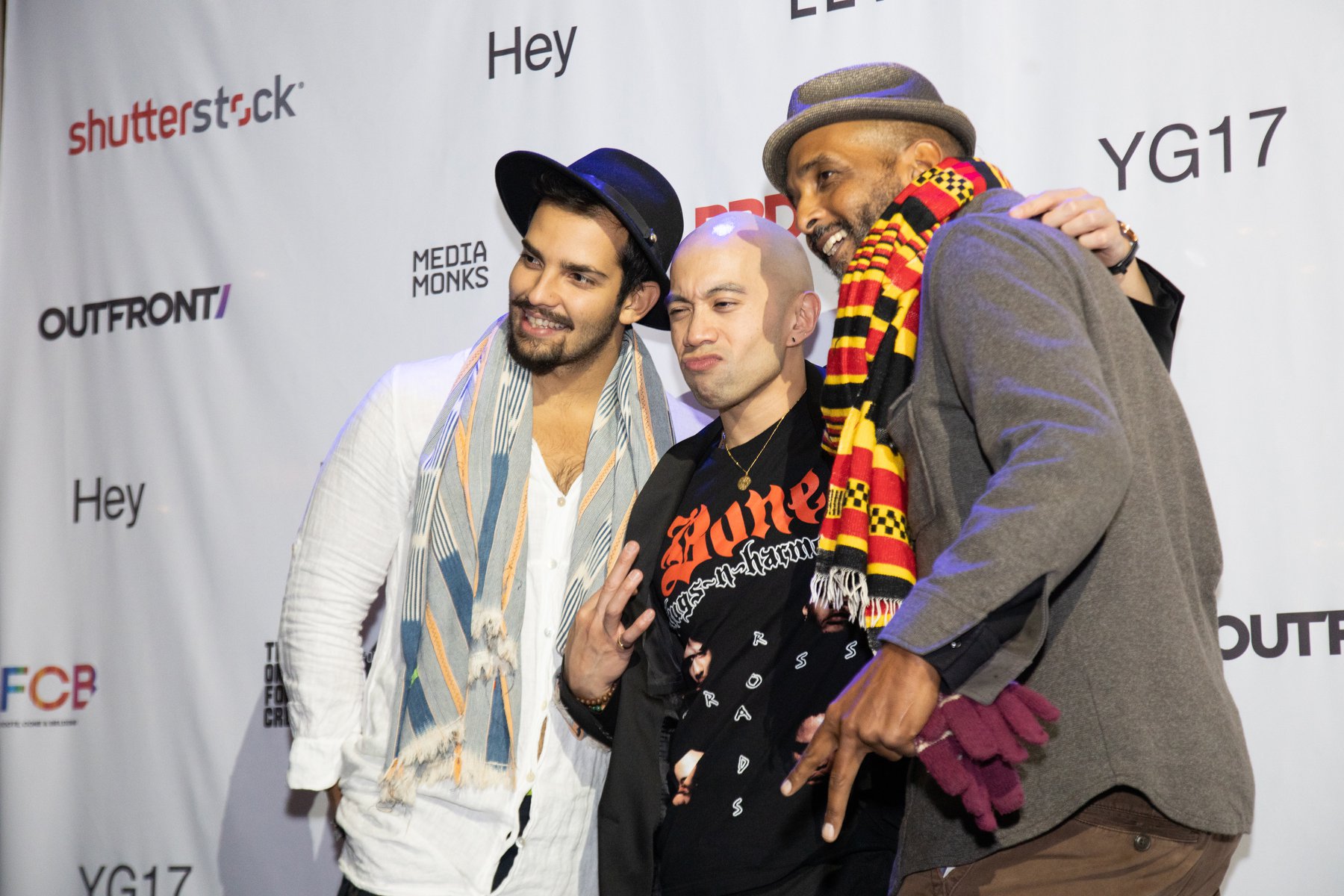