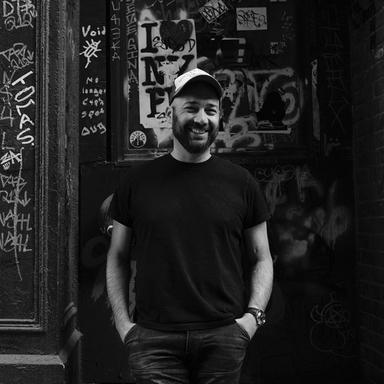 Fede brings to Huge extensive global, award-winning experience, having distinguished himself as a careful, strategic thinker with a sophisticated understanding of visual storytelling and contemporary culture. As the lead creative for Il Makiage, Fede brought an unknown brand in an already cluttered beauty industry to the forefront of millennial women's minds through a provocative, no-holds-barred campaign message in both OOH and digital. The idea pushed limits, was attention-grabbing and broke through the minimalist clutter of the market, and it garnered organic social traction with young women, Fede’s fresh creative tapped into the mind of what young millennial beauty enthusiasts were missing and gave them a new message, driving brand awareness and ultimately store sales of Il Makiage’s pop-up in Soho.

Before joining Huge, Fede served as Group Creative Director at Translation in NY, where he handled accounts such as the NFL, History Channel and HBO, among others. Prior to this, he spent four years at Ogilvy Tokyo, where he oversaw the creative development of celebrated campaigns for many of the agency’s biggest accounts, including Coca-Cola, American Express, IBM, Citizen, and more.