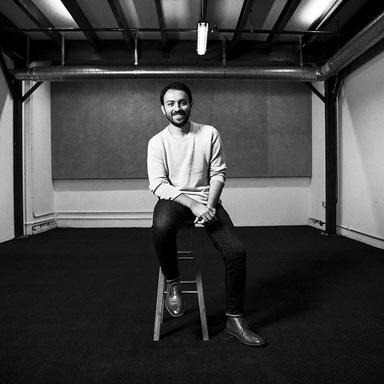 Sinan originally hails from Istanbul. After earning his Fine Arts degree from Rochester Institute of Technology in New York, he moved to San Francisco where he’s currently a Creative Director at BSSP.

Sinan’s work has been recognized at The One Show, The Clios, Communication Arts, Effies, Graphis, Addys, 4A’s, and AAF. Most recently, Sinan has been chosen as one of Adweek's Top 100 Creatives.

He lives in Mill Valley with his wife and his labradoodle named Walter.