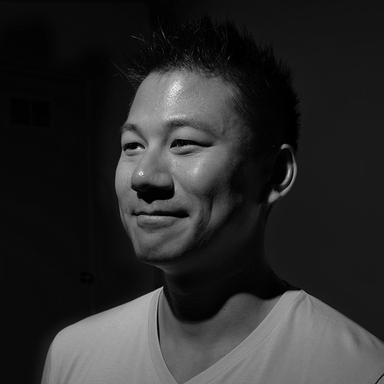 Bing Ho is currently the integrated campaign manager for the Z by HP brand, and has 20 years of experience across film, television, broadcast advertising, interactive, social, print, and OOH. Prior to joining HP, Bing was an executive producer at Media Arts Lab, Apple’s creative agency within TBWA, where he managed the production of integrated brand and product campaigns. He also held the same position at Beats by Dr. Dre and across clients such as Red Bull, Google Play and Sony at various agencies. While his career over the past decade has been focused on advertising, Bing has a passion for narrative film and television and continues to work on screenplays and short films in his spare time. His other personal pursuits include alpine skiing, photography, Crossfit, travel, whisky, and good food. He is a graduate of the Tisch School of the Arts at New York University and is based in the Portland metro area.