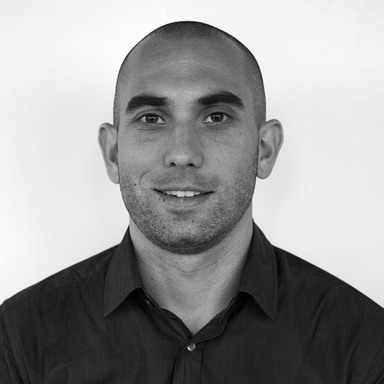 Hailing from Syracuse University, Kevin Goff is a Creative Director at FCB New York. He previously spent time at DDB New York, Leo Burnett Chicago, McGarryBowen Chicago, Arnold Boston, and DDB Chicago. Over the past 15 years, his work has appeared in the Super Bowl and been recognized by the One Show, Cannes Lions, London International Awards, and Clios among others. A big believer in doing good work with good people, he works hard to help his teams succeed.