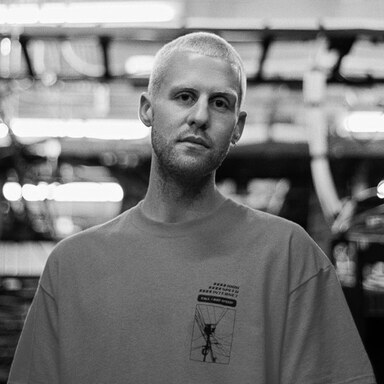 I never thought I’d work in advertising, until I was. My first degree was in Media Studies, which made me think I wanted to be a journalist. My second degree was in Environmental Science. I wanted to work in environmental public policy. Long story short I’ve strayed pretty far from the path my 20-year-old self laid out.

I’m originally from New Zealand, a Kiwi if you will. I moved to NYC first in 2014, was here for a year, had a lot of fun, and then moved to Melbourne, Australia. This is where, after a long-time making coffee and AWARD School, I got my first gig at Clemenger BBDO. 2016 was a great time to start there, they were on top of the advertising world so a lot of comically large bottles of champagne were wheeled around. The slogan there is simple, The work, the work, the work. That’s all that really matters after all. The culture there, the pursuit of purity in the idea was perfect mental prep for NYC round 2, and R/GA. It was a bit of dream come true really, and now all of a sudden, I’ve been here for 2 years.