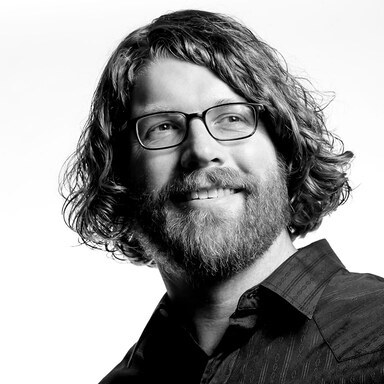 Over the course of his career, Mark Allen's work as an art director and designer has been recognized for creative excellence in several industry-standard publications for clients like the History Channel, the New York Yankees, Norton/Symantec, Martha Stewart, The Walking Dead, A&E, HBO, the Smithsonian Channel, the U.S. National Parks Service and the Vietnam Veterans Memorial Fund.

Allen joined the newly established Temerlin Advertising Institute at SMU in 2003 to help start and build a new creative program for aspiring art directors and copywriters. Work produced by his students has been consistently recognized by the advertising industry’s most respected publications and organizations: The One Club, Lürzer’s Archive, Adweek, The Art Directors Club, CMYK Magazine and The American Advertising Federation. His students’ work has also garnered the attention of media outlets beyond the industry-standard venues, including: The Today Show, The Huffington Post, USA Today, Cosmopolitan, and Elle, among others. Such honors have paved the way for Allen’s students to work for many of the world’s most recognized brands, agencies, and studios.

In addition to his experience as an educator and creative professional, Allen earned his PhD in Philosophy with a concentration in art history and aesthetics. His primary areas of interest center on the intersection of the fine arts and communication arts, as well as the parallels between formal design principles and ethical principles. He has also written on the definition of art, which he centers on the values of meaning, craftsmanship, and beauty.