Join David Miami, ranked "Top Agency in the World" on The One Show 2020 Global Creative Rankings. David Miami are the winners of several Gold Awards for two mesmerizing campaigns, and received the "Outstanding Award Performance" for their work with Burger King on the Moldy Whopper and the Stevenage Challenge campaigns.

In our "Gold on Gold Series," David Miami will talk about their campaigns, their creative process, their inspiration, and how they continue creating Gold Award-worthy work.

You don't want to miss this amazing opportunity to learn from one of the worlds most prolifically creative advertising agencies.

12PM EST on November 5th, 2020. Register for free now to add this event to your calendar and receive reminders! 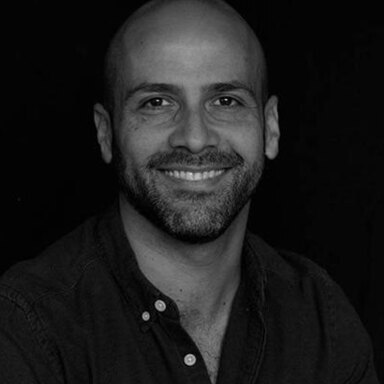 Chosen by AdWeek as one of most creative people in the world in 2018, Pancho was appointed Partner and Global Chief Creative Officer of DAVID after a successful past with LOLA MullenLowe and only a month of starting his own agency MAD. In his first year leading the company, DAVID Miami was named Agency of the Year both at the One Show and the D&AD, and the newly opened DAVID Madrid became the most awarded agency in Spain too. In recent years, he also helped his previous agency LOLA become four times Best Agency in Latin America and be the 9th most awarded agency in the world in the last edition of Cannes Lions. During his career, he has led the work for popular brands like Burger King, Magnum, Budweiser, Scrabble and created the most talked about campaign during the last world cup in Russia, Hidden Flag. Awarded his first gold lion as a trainee, at age 22, Pancho totals over 50, adding 450 awards and 29 Grand Prix from some of the most recognized festivals in the world, including the Effies, D&AD, One Show, Clio, amongst others. Most recently, he was named Creative of the Year in Latin America by El Ojo de Iberoamérica and member of Ogilvy’s Creative Council. 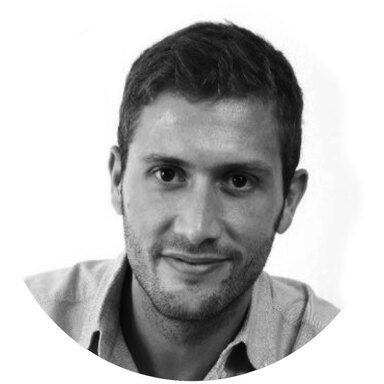 Rico Honegger was appointed as DAVID Miami's Managing Director in January 2020. With over 15 years of experience, Rico has collected a vast number of awards throughout his stellar career, helping clients develop communication with strong impact on culture and society. Rico has been responsible for growing DAVID’s client partnerships and his leadership has guided the agency to receiving a remarkable sweep of the 2020 awards circuit with two Agency of the Year honors from D&AD and The One Club for Creativity, driving award-winning creative for Burger King, Budweiser and more. DAVID’s business growth and recognition are a mark of his instrumental role in growing prosperous partnerships.
Previously, Rico led creative for Unilever with Dove Real Beauty Sketches, Burger King with Proud Whopper at Ogilvy and Popeyes during his two years at Gut Miami. He also worked in the UK for Santo and JWT, and in Brazil for Ogilvy and AKQA. 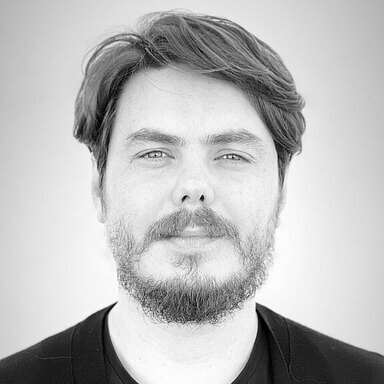 Fernando Pellizzaro is a Group Creative Director responsible for co-leading the creative department at DAVID Miami. He has over 14 years of experience in 4 countries (Brazil, Portugal, Argentina, USA) and over 200 international awards including 23 Cannes Lions, 46 One Show pencils, 24 D&AD pencils. In 2018, he was selected by Business Insider as one of the 35 rising stars who are revolutionizing advertising (35 under 35). In 2019, he made it to Adweek's Creative 100 list, featuring the most fascinating people in Marketing, Media and Culture and was ranked #8 most awarded Creative Director according to the Cannes Global Creativity Report. In 2020, Top 20 Creative Director in the world according to The Drum and ranked #1 Group Creative Director at the One Show. Also in 2020, David Miami was nominated Agency of the Year at the One Show and at the D&AD. In the last few years, he worked on 4 Super Bowl spots and multiple global campaigns for brands such as Burger King, Budweiser, Coca-Cola, Corona, Kraft Heinz and Mondelez. 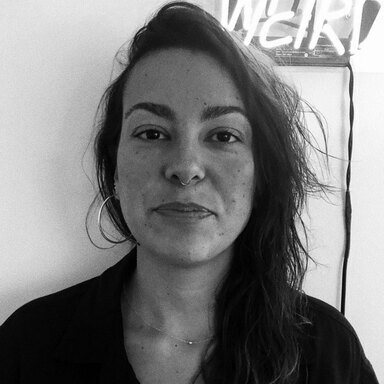 Stefane Rosa is the woman challenging and guiding DAVID’s Burger King, Budweiser and Coca-Cola clients, among others, to be bolder than ever before.
After moving from DAVID Sao Paolo in 2014 to DAVID Miami, she was given the reins to the Burger King account within a year, where she continuously delivers eye catching projects like 2020’s rule-breaking “Moldy Whopper” campaign, the polarizing #EatLikeAndy Super Bowl ad and many others.
She simultaneously leads the Coca-Cola account, creating powerful insight-driven campaigns like “Try Not to Hear This.” For Budweiser, she helped led the remote creation of days, Budweiser’s “One Team” campaign, one of the first COVID campaigns in the country, in a matter of days. Stefane has been recognized by parent company WPP as a member of the 2019 Class of 30 Under 30, a development program for female leaders. 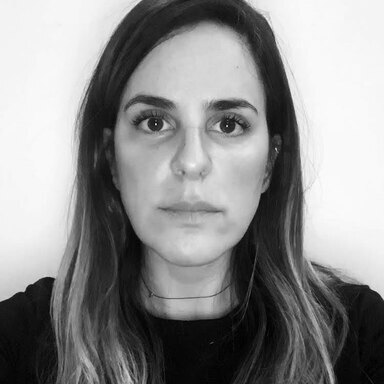 After spending the past 12 years in London, Paula Vampré is the first ever Global CSO of DAVID, working out of the Miami office where she oversees strategists across all global accounts in DAVID's four offices in Miami, São Paulo, Buenos Aires and Madrid. The Brazil native is an IPA Effectiveness Award winning strategist, who besides having a global outlook delivers a strong expertise in balancing a strategic, rigor for long term brand building while fueling the agency’s renowned creative output.
Prior to DAVID, Paula spent the past few years as an independent brand consultant for agencies, start ups and global brands, after leaving Saatchi & Saatchi in 2016. Her time at Saatchi & Saatchi was marked by the creation of a new global positioning and creative platform for brands like Tide/Ariel and Head & Shoulders, where she was tasked to reintroduce and reimagine their core capability within an impacted and competitive landscape. Prior to that, during her time at Ogilvy London she was at the forefront of Dove’s cleansing and skincare global business while leading the brand’s successful launch in the Baby category. Paula developed her thorough understanding of brand and creative strategy while working on a variety of brands such as Gordon’s Gin and leading Unilever brands like Axe and DiG, which she helped reshape, at BBH London. Before joining the BBH London team, Paula was at NeogamaBBH Sao Paulo cutting her teeth on brands across different industries including Automotive, Spirits, Telco and CPG. 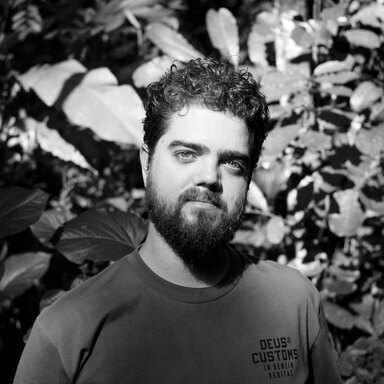 Jean Zamprogno is a Group Creative Director, leading the creative team at DAVID Miami. He has over 14 years of experience in 4 countries (Brazil, Portugal, Argentina and USA) and over 200 international awards including 23 Cannes Lions, 45 One Show pencils, 24 D&AD pencils and others. In 2018, he was selected by Business Insider as one of the 35 rising stars revolutionizing advertising (35 under 35). In 2019, he made to Adweek's Creative 100 list, featuring the most fascinating people in Marketing, Media, and Culture. He was ranked #5 most awarded creative in the world in 2018 and #8 Creative Director according to the Cannes Global Creativity Report, Top 20 Creative Director in the world according to The Drum and ranked #1 Group Creative Director at the One Show. Also in 2020, David Miami was nominated Agency of the Year for both One Show and D&AD. In the last years, he did 4 Super Bowl ads and worked in multiple global campaigns for brands such as Burger King, Budweiser, Coca-Cola, Corona, Kraft Heinz and Mondelez.