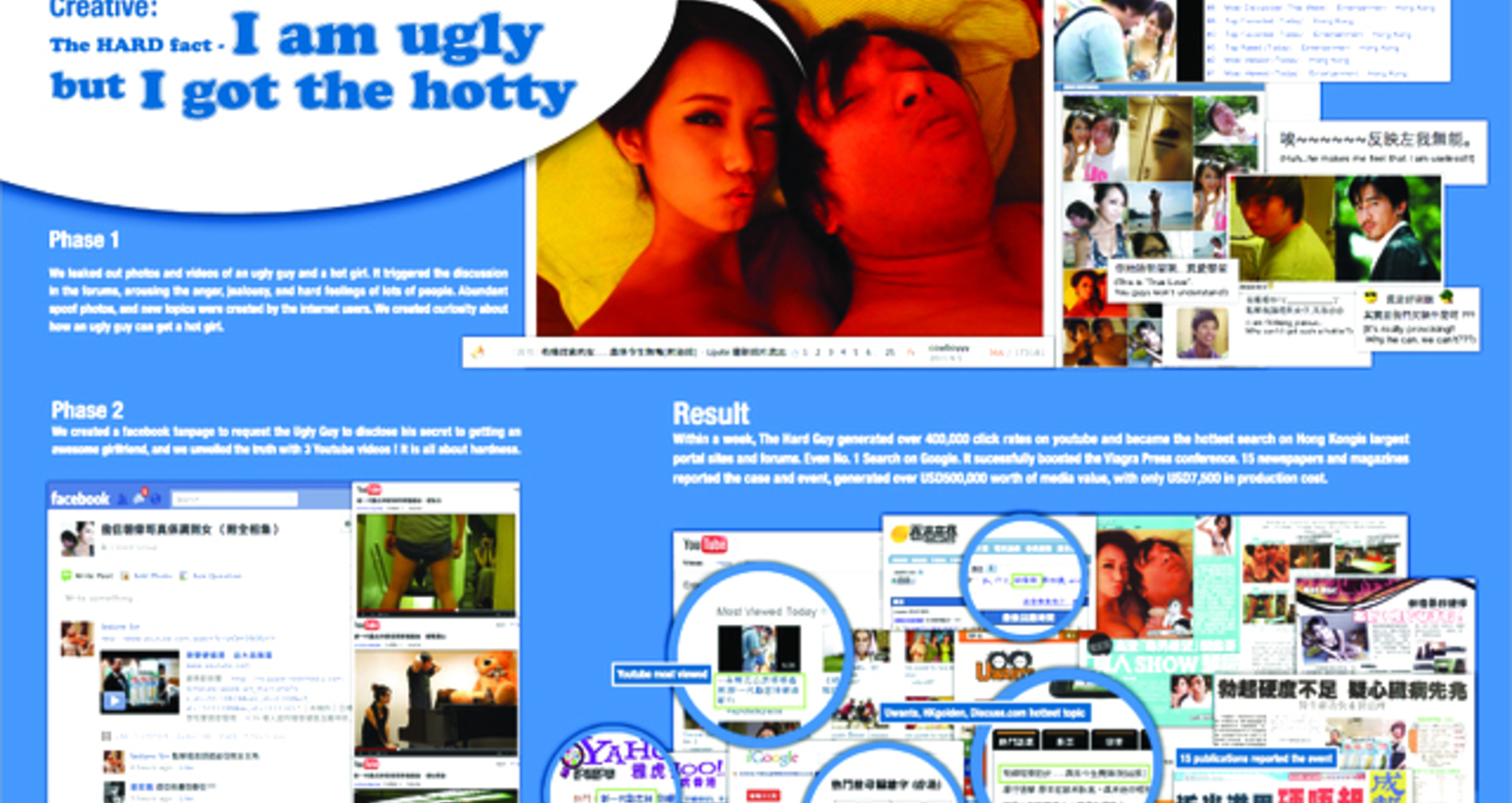 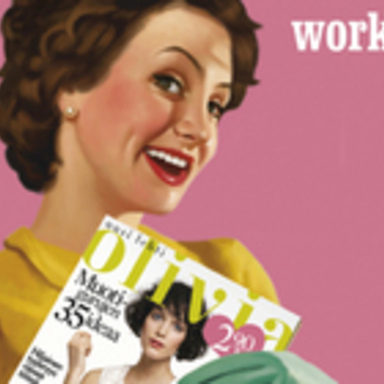 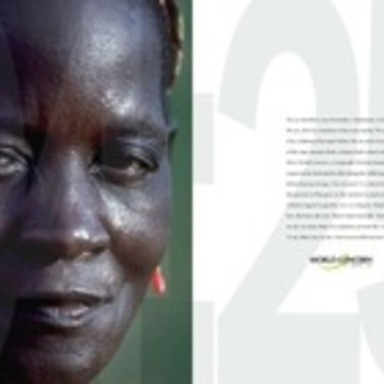 The Matale Line Client: World Concern Title: One of Another 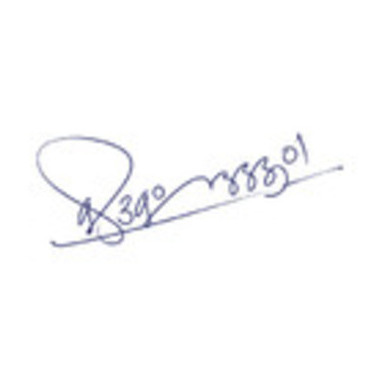