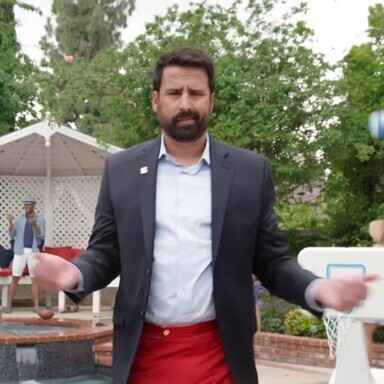 Arnold Worldwide Client: National Association of Realtors® Title: Made For This 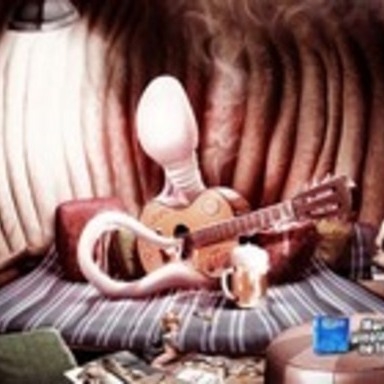 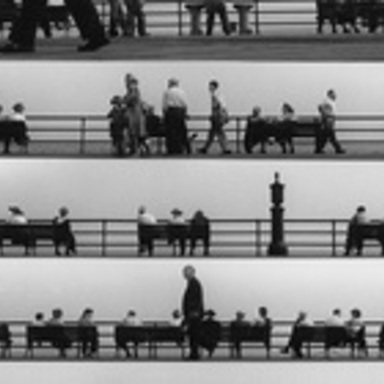