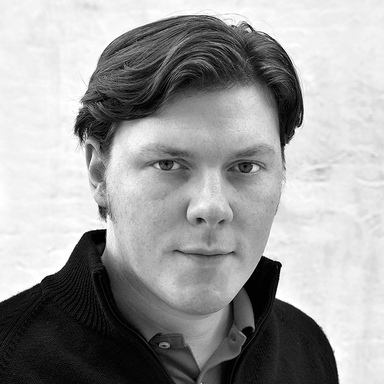 Chris has created book jackets and branding for numerous bestselling authors and thought leaders, including: Seth Godin, Simon Sinek, Elizabeth Warren, Stacey Abrams, David Mamet, Lenny Kravitz, Michael Ovitz, Hilary Mantel, Marie Forleo, General Stanley McChrystal, Sophia Amoruso and Michael Mann.
During his twenty years of experience in book publishing, he has also been a VP Art Director at Penguin Random House and an Art Director at Simon & Schuster.
Chris has been a board member of the Type Directors Club for over four years and most recently served as its Vice President. His design work and creative direction have been recognised by AIGA, Print Magazine, Communication Arts, the TDC, and others.