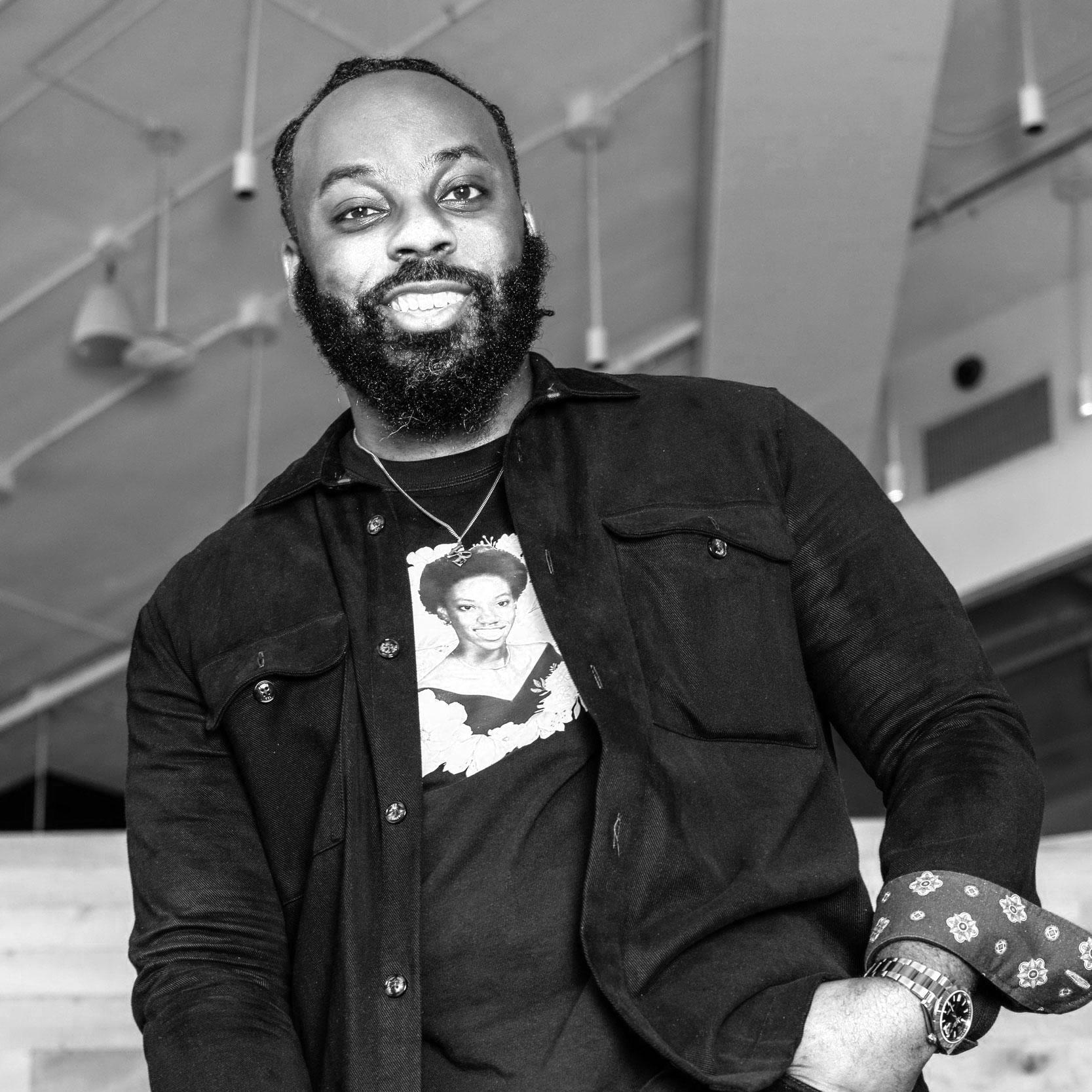 Prior to his elevation to ECD, JP was head of social at WKNY, where he led a team of 15 social strategists working across Anheuser-Busch InBev, Ford, McDonald’s, Kraft-Heinz, vitaminwater, HBO, Sprite, Jordan Brand, and Lyft.

During his time in the New York office, JP helped launch WKNY’s Bodega — an internal social-first creative group that aims to ignite conversation and advocacy by working cultural moments into brand storytelling, versus trying to push brand storytelling onto culture.

JP was also on the team behind the explosive McDonald’s “Famous Orders” partnerships with Travis Scott, J. Balvin, BTS, Saweetie and others, leading to the creation of numerous TikTok trends and an ingredient shortage around the country. He also helped launch the highly anticipated Ford Bronco after COVID cancelled automotive shows, pivoting to an entirely organic digital and social push, leading to sold out pre-orders in under 24 hours and becoming the #1 trending Twitter topic––all without any paid social media.

He’s shaped culture-defining campaigns for brands by putting social at the center of creative work. In doing that, JP transformed Wieden + Kennedy’s creative output for a new media landscape, while shaping trends for the type of work that will guide the next generation of advertisers. He’s also championed an inclusive recruitment approach that is welcoming a new, diverse group of creative talent into the industry.

Formerly, as the Director of Social at Translation, he spearheaded the development of engagement strategies for the likes of State Farm, NBA, HBO, Champs Sports, Budweiser Made In America, NFL, and the Brooklyn Nets. While there, he worked closely with music and advertising industry veteran, Steve Stoute to launch the artist services company, UnitedMasters, and was instrumental in the development of their 2018 NBA sync deal. Before joining Translation in 2013, JP served as a Social Strategist and Columnist at Raine Magazine.

In 2009, he received his Bachelors of Science degree in Business Administration from the nation’s first HBCU, Lincoln University, and in 2012, a Masters of Science in Project Management from Drexel University. JP is a hip-hop and Philly sports fanatic, whose motto is “Get On. Put On.” and dedicates all of his past and future work to his late mother, Wanda.