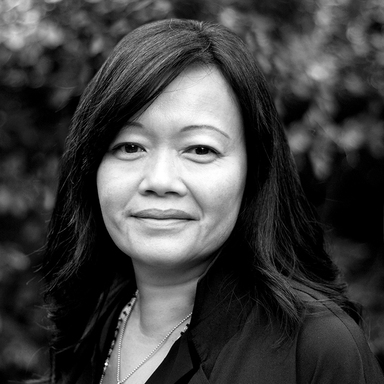 Judy has been recognised globally, winning at virtually every show and is known as the driving force behind the Always #LikeAGirl campaign which went on to win the Emmy for Outstanding Commercial, Black Pencil at D&AD, Titanium, Grand Prix and Glass Lion at Cannes, and was named by CBS as one of the top three Super Bowl Commercials of all time.

Along the way, she's judged and chaired top international awards shows including Cannes, The Clios, ADC and D&AD. Judy also sits on the Board of the One Club for Creativity, Ad Council Creative Review Board, and Girl Culture Films Advisory Board.