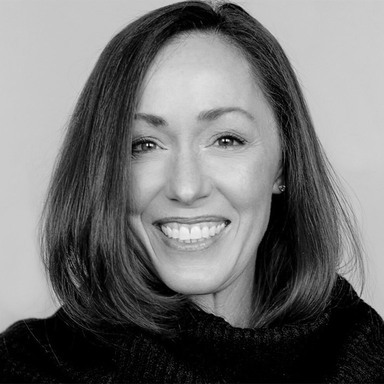 A highly awarded creative leader, Leslie’s work has been recognized with Cannes Lions, the Clios, the Webbys, the ADC, the One Show, the ANDYs, the ADDYs, LIA, Communication Arts, as well as a Jay Chiat Creative Technology Gold. In 2014, she served on the press jury at Cannes, the One Show Advertising Jury and the Clios’ Branded Entertainment and Content Jury. She has been named one of the top 10 Chief Creative Officers in the U.S. in Adweek’s Creative 100, one of the top 36 Most Creative Women in Advertising by Business Insider and one of iMedia’s Top 25 Marketing Leaders and Innovators.

Prior to joining Y&R, Leslie held a series of successive roles at McCann New York, beginning as a copywriter and rising to Executive Creative Director in 2010. While there, Leslie oversaw the creative direction of more than 18 General Mills brands, as well as Avis, Dos Equis, MasterCard, Staples, Verizon and United Way. She created one of the industry’s most famous brand icons, the “Easy Button” for Staples -- which not only became a powerful marketing message for the retailer but also the company’s single largest selling product. Leslie also led the launch of Nature Valley “Trail View,” an innovative and beautifully rendered digital preservation platform for the US National Parks that garnered numerous accolades, including two Gold Lions in the inaugural Branded Content & Entertainment competition in Cannes.