Meet three of the eight TDC69 Lettering judges: Hussein Alazaat, Huston Wilson, and Ximena Jiménez, and join the discussion on why lettering is having such a hot moment, and how it translates around the globe. 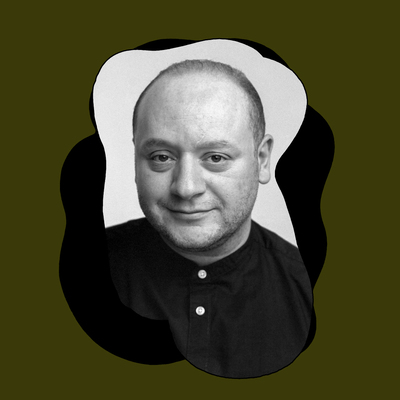 Hussein Alazaat is an Arabic calligraphy artist, instructor, multidisciplinary designer, and typography enthusiast from Jordan. He founded ALAZAAT Design Studio, located in Amman fulfilling his vision of offering his services to various clients and industries worldwide. Alazaat didn’t stop there, he continued to establish his cultural space ELHARF House in Amman, and he co-founded the social design initiative “Wajha” which aims to popularize the good design culture in the Arab cities. 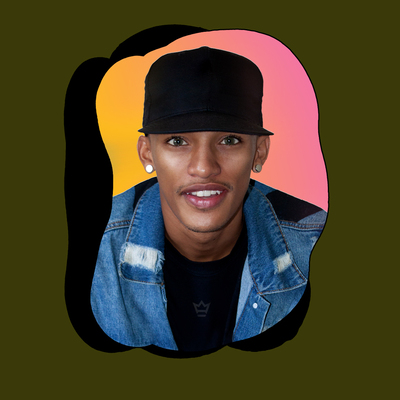 Huston Wilson built up his repertoire as a self-taught letterer and graphic designer through his love of design and curiosity and the occasional YouTube tutorial. When he's not working with color, texture, and bold shadows, he adds African aesthetics to his work in homage to Johannesburg, South Africa, his hometown. 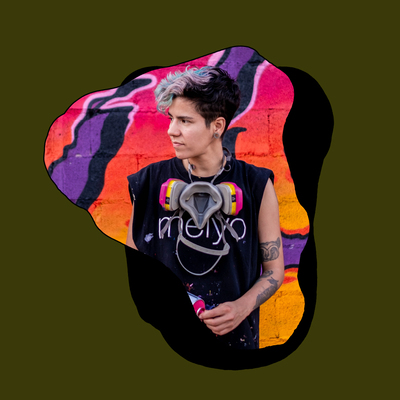 Ximena Jiménez, is a queer lettering artist and muralist from Cali, Colombia and actually based in Bogotá. Her path as a letterer started in 2014 in the academy while she was living in Buenos Aires, time she spent studying and learning all the rules and the formal bases around the letter. In 2019 she met graffiti and started a new pursuit for something freer and more personal in her graphic lettering style. Her work actually moves between the formal bases and their own deconstruction through constant experimentation around textures, irregular strokes, ink, spray paint and brushes, going from paper or digital in small formats, to big scale murals. Over the last years she has worked with companies like Facebook, The Washington Post, Adidas, Nokia, Adobe, Munsingwear Japan, and many others.