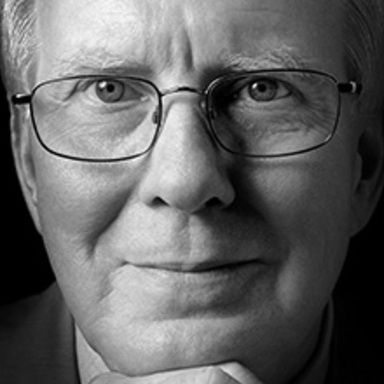 Steve Hayden made advertising history at Chiat/Day Los Angeles, together with Lee Clow as co-creators of the memorable "1984" commercial for Apple Computer. As Chairman of BBDO West, he continued a decade of award-winning work for Apple Computer. Steve joined Ogilvy New York in 1994 to head the IBM account. Under his leadership the agency changed the perception of IBM and gave voice to the company as a leader in technology. He led the team that launched the important e-business campaign, among others. As an early advocate of integrated communications, Steve transformed Ogilvy's brand-focused approach to a much broader 360 Degree Brand Stewardship. He helped create award-winning work for American Express, Kodak, Motorola and Dove, including the groundbreaking "Real Women Campaign."