Professional athletes train hard. So do Special Olympians. But only one of these groups gets swanky endorsement deals from global sneaker and sports drink brands. And that's a shame, because the money that a single company lavishes on a single sports star could fuel the dreams of so many Special Olympians.

That's why One Club Gold Member Edelman has teamed up with Special Olympics NY to launch "Your Brand Here", a campaign that shines a light on the dedication of neurodiverse athletes, giving them all the glory of a high-end commercial, with the conspicuous absence of the multinational brands who normally fund such things.

We had a moment to chat with Edelman New York creative director Jesse Suchmann, who helmed "Your Brand Here" and for whom the subject matter is close to his heart. 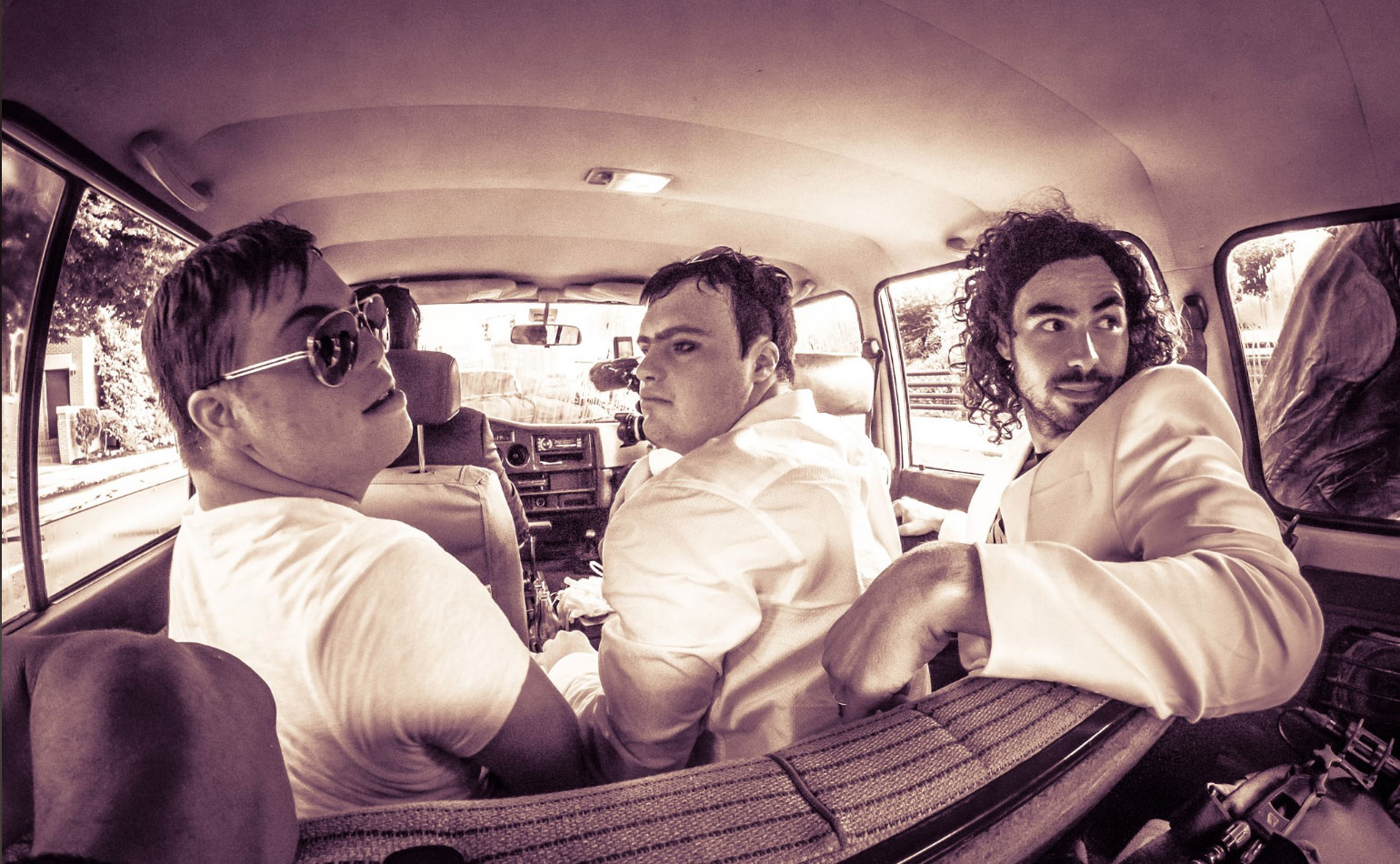 To an outsider, the Special Olympics is an event that kinda just happens, without much thought as to how its athletes’ training is financed. Fill us in on the realities.

Special Olympics is a year-round thing, with activities all week long. Growing up, my brother Sam was a Special Olympian, and not only did he meet his best friend Mattie that way, but it was also a weekly excuse for them and their friends to hang out and practice, and the Rhode Island summer games were always one of the most anticipated weekends of the year. There are many volunteers that donate their time, but keeping something running full-time all year long at that scale simply costs money, and needs backers.

What was the most important thing that you wanted to convey about the athletes of the Special Olympics?

Everybody is learning new techniques in order to produce work during the pandemic. What was it like to put this spot together under these new conditions?

We’ve done a few remote shoots during COVID, but this was our first in-person production since the pandemic began. Safety restriction required a very limited headcount, so we had a skeleton crew. Luckily, because it was a pro-bono initiative that we all believed in, everyone was happy to go above and beyond their normal duties. Our director Bobby Carnevale was up on the roof of the YMCA at dawn blacking out windows!

"...if that’s the cliché, we asked ourselves, what’s the opposite of that? Why shouldn’t this feel like a Nike spot?"

How has the response been so far, from both the athletes and from the advertising industry and its clients and potential sponsors?

Well most importantly, the athletes seem psyched about how it came out. Daniel called both Bobby and I to let us know he dug the photos, and even invited us to some future competitions, which we will definitely take him up on! We’ve only just launched this, so it’s hard to say how much it will break through to the industry, but i’m happy to say it’s a pick of the day in AdAge and Creativity, and some initial conversations may or may not have already taken place behind the scenes with some companies that sell products that go on your feet — that's all I can say right now!

This isn’t just a client, it’s also a passion project of sorts for you. Could you tell us a little more about your association with the NY Special Olympics?

So believe it or not, I wasn't previously involved with Special Olympics NY. The pro bono opportunity was brought to Edelman by a coworker named Melissa Connolly, who is a volunteer. I got involved because I am a big advocate for the power of neurodiverse creative collaboration, through films like Spring Break Zombie Massacre, which I made with my little brother and his best friend Mattie as Rock On Go Wild.

There's also PSAs Gone Wild, which happened at the One Club gallery — back when everyone could be in groups —  in collaboration with LAND Gallery last year. Both of these projects were awesome, life-changing experiences for everyone involved, so I’m just excited to keep collaborating with the disability community any chance I can get.

What’s next for you, Edelman, and this worthy endeavor?

Edelman is a very exciting place to be right now, with some of the best creative energy I’ve ever seen in this industry. I would be remiss if I didn’t mention that our team — the same one that did this campaign! — is currently hiring a senior AD/CW team, and we will soon be looking for a junior copywriter. If you want to do awesome stuff like this, get in touch with us!

Also look out for more One Club x Rock On Go Wild collabs next year, similar to last year’s PSA’s Gone Wild competition! If you’re into campaigns like this, that will be a great chance to get involved no matter what agency you work at. 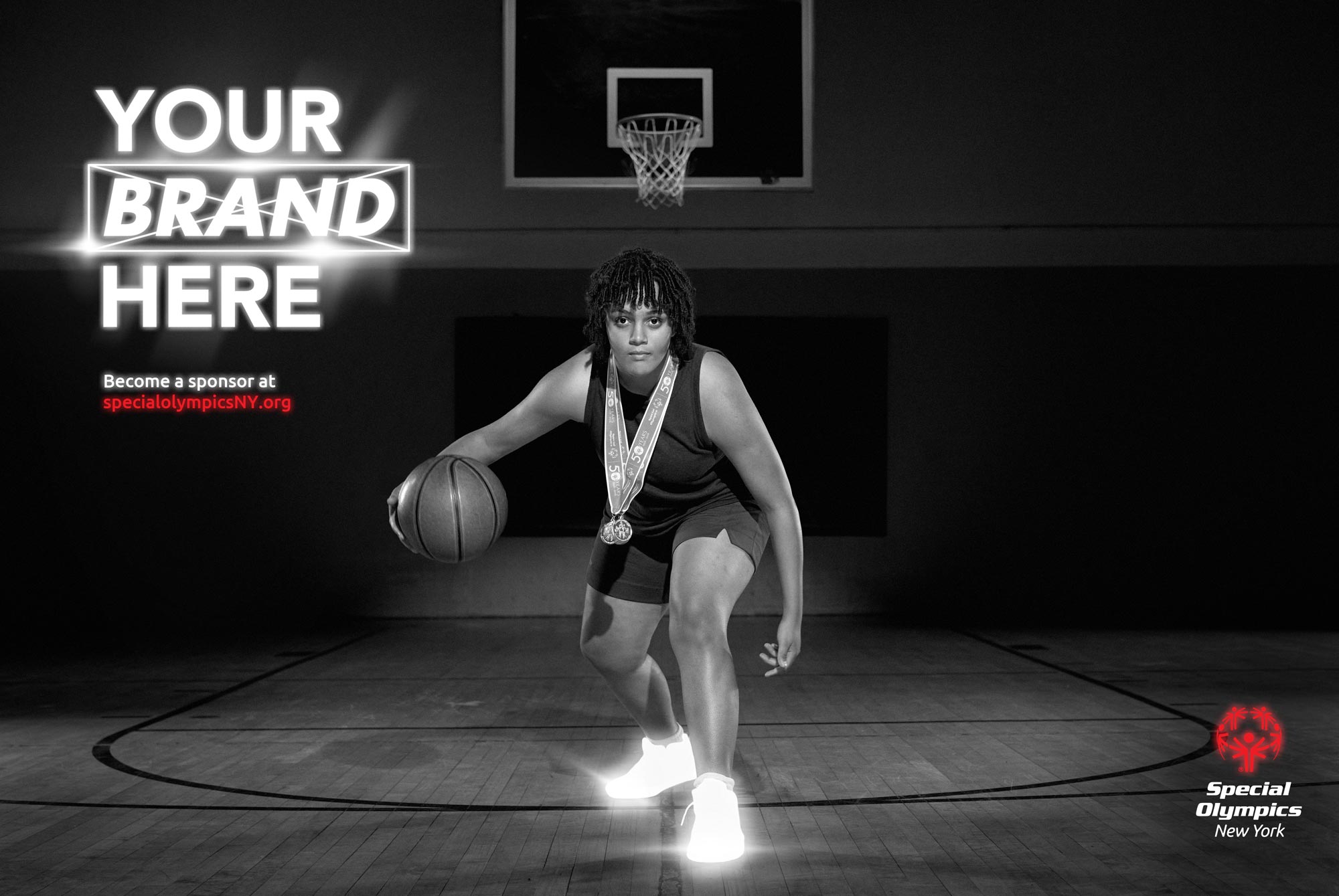 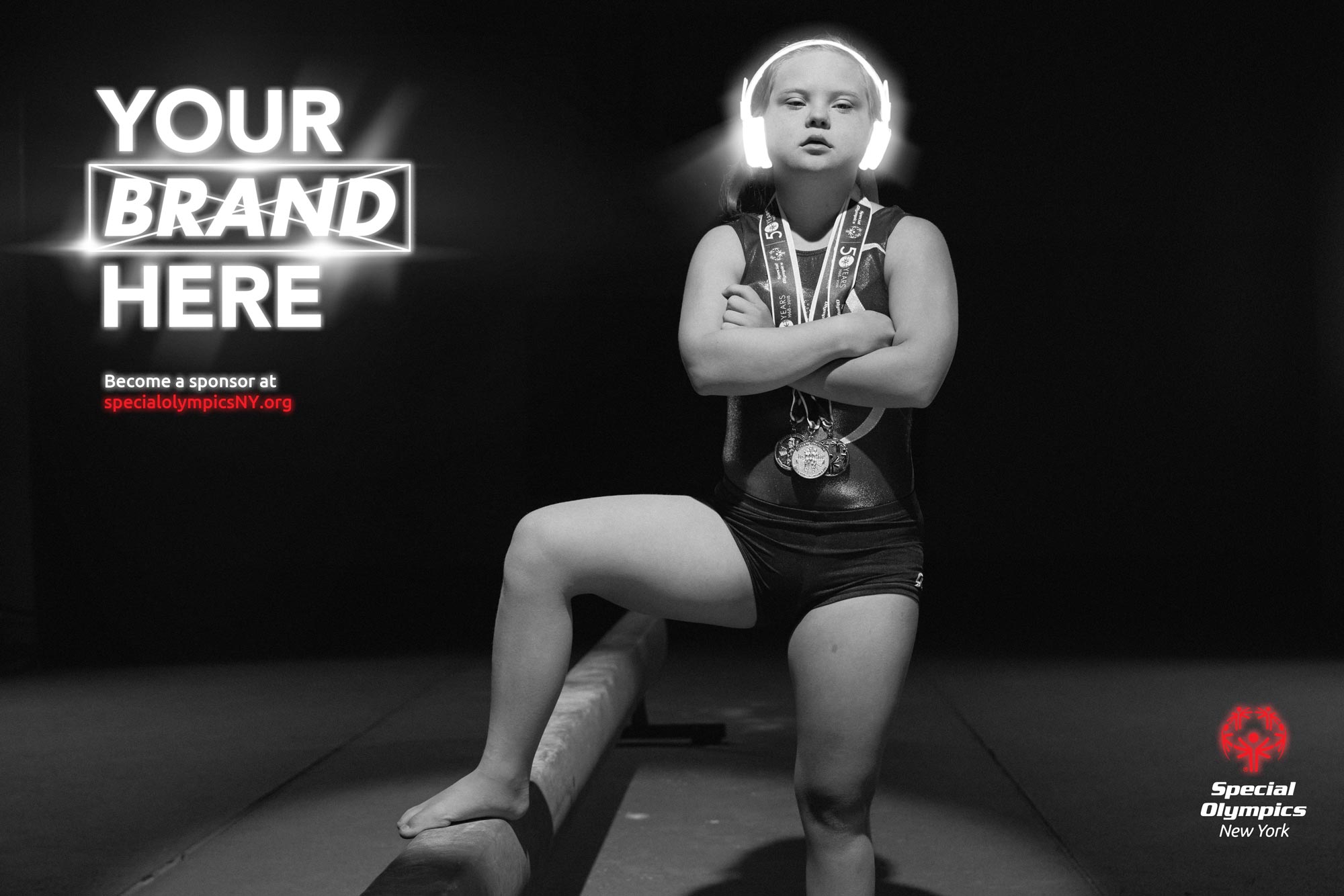 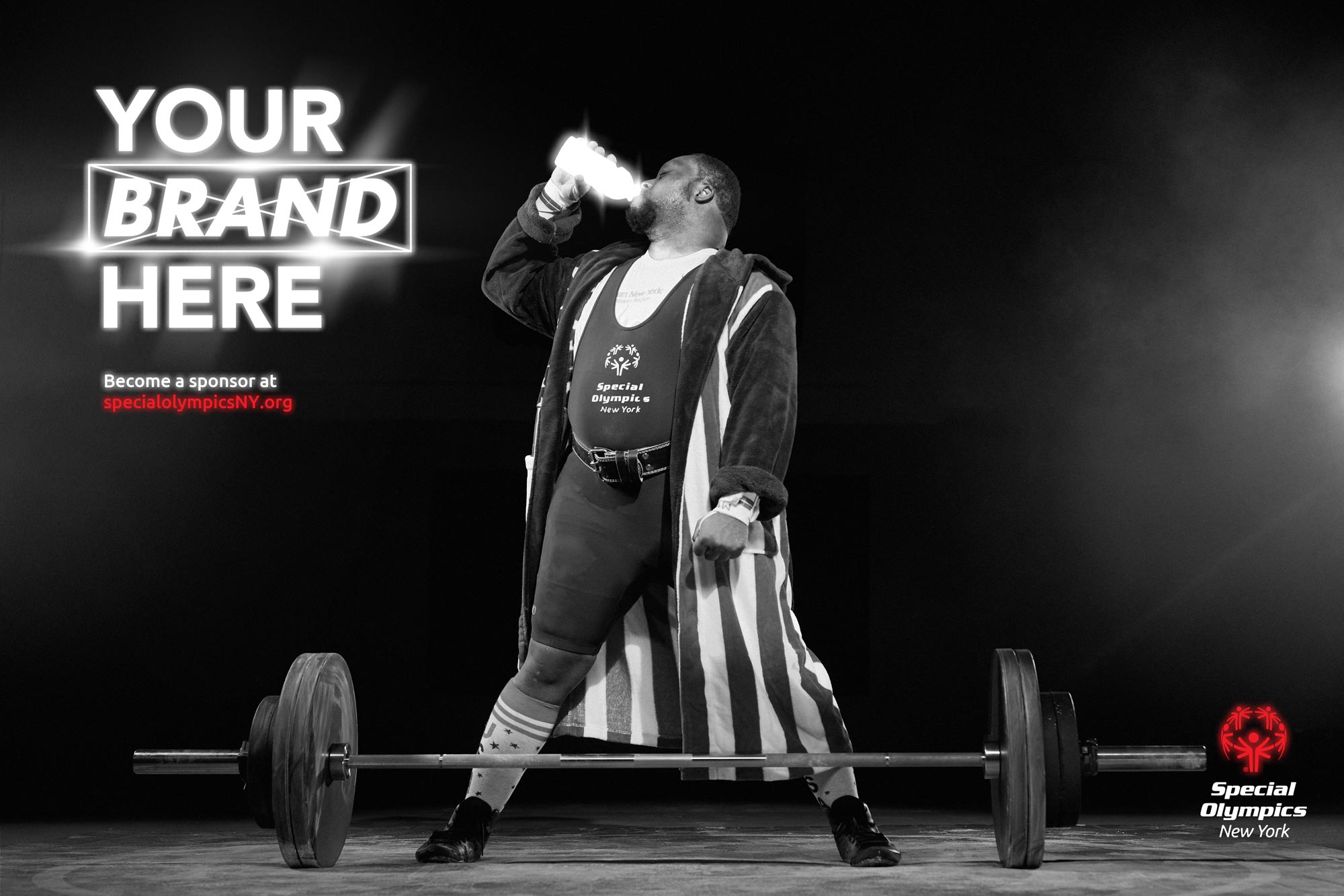 Next Creative Leaders 2020
The 3% Conference and The One Club's joint initiative to award outstanding creative women returns for its sixth year. 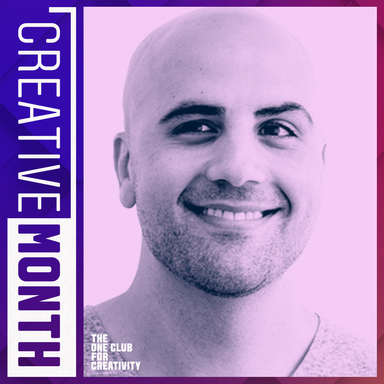 Live Events Will Return, But Will the Fans?