These ads were used as transit posters, print ads and wild postings. The campaign won a Lotus Awards and a Merit in the best public service print category and the pictures also took home merits in the best photography category (shot by Anthony Redpath).

Our research process with Covenant House (which involved touring the back alleys of east side Vancouver in the back of a police cruiser, while interviewing street people) uncovered the fact that most people assumed street kids were a bunch of punks who were simply living on the street and "having a good time partying". Nothing could be further from the truth. Most street kids turned to the street to get away from violence, sexual abuse or because they became addicted to drugs or alcohol. We then decided that our strategy would be to portray the streets themselves as the villain.

Trying to sell the client on the idea of using a vagina as their TSA was easy. Getting it run was not. After being rejected by all of the mainstream transit media in Vancouver, the Condom ad was finally unleashed on the world as a wild posting. It's amazing that our society is more comfortable showing visuals related to gun violence and intravenous drug use than anything with a negative sexual context. What’s even funnier is the fact that our ad simply shows a corner piece of pavement leaving the viewer’s imagination to make their own conclusion. 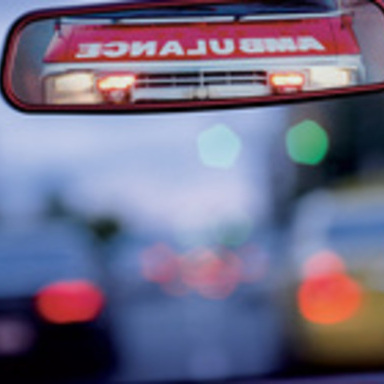 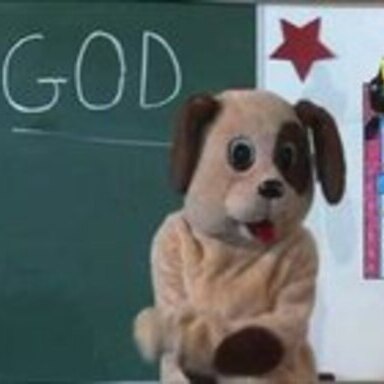 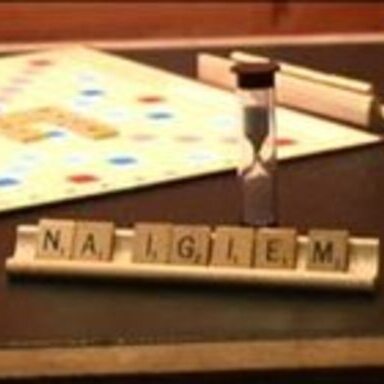