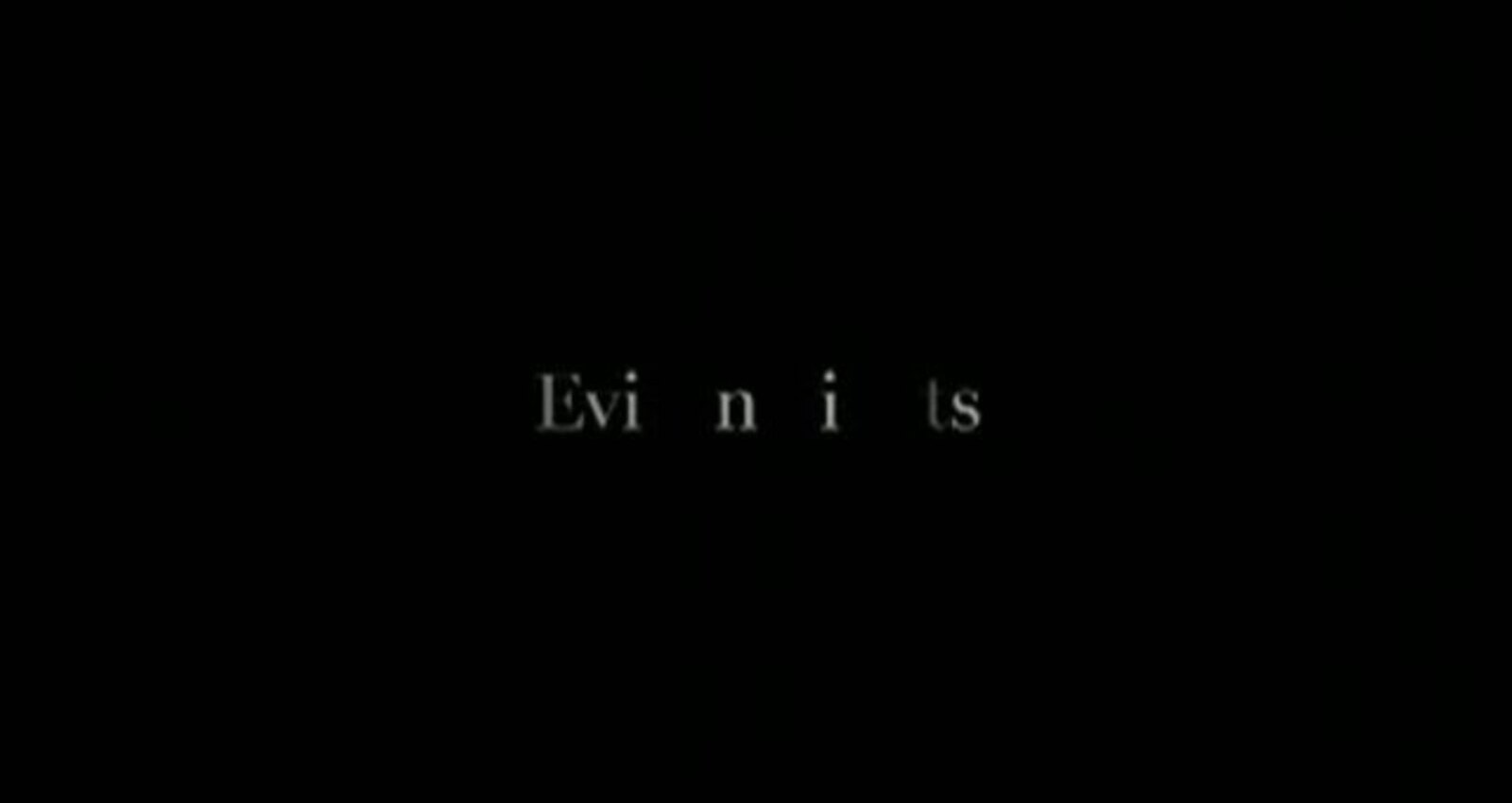 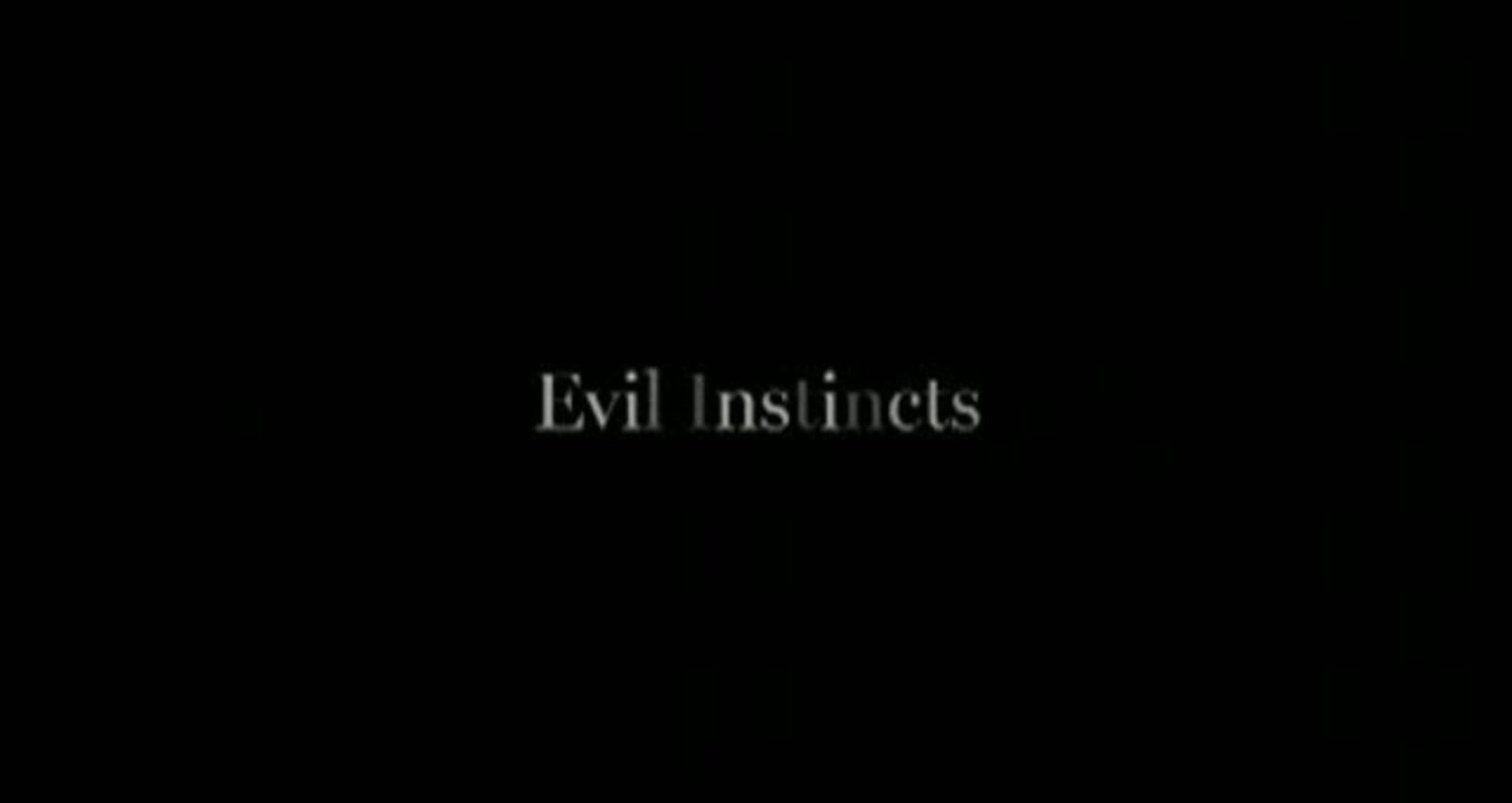 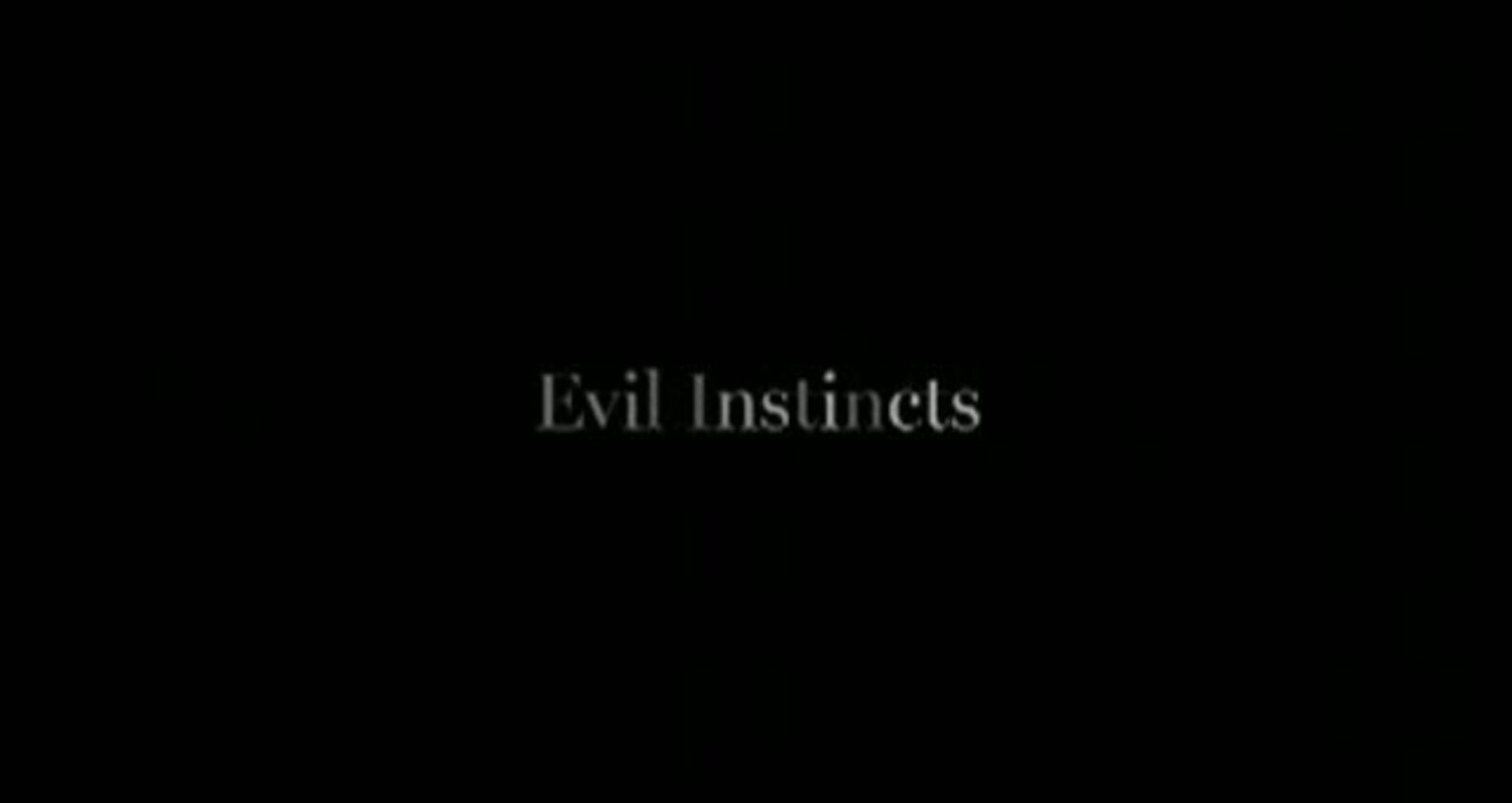 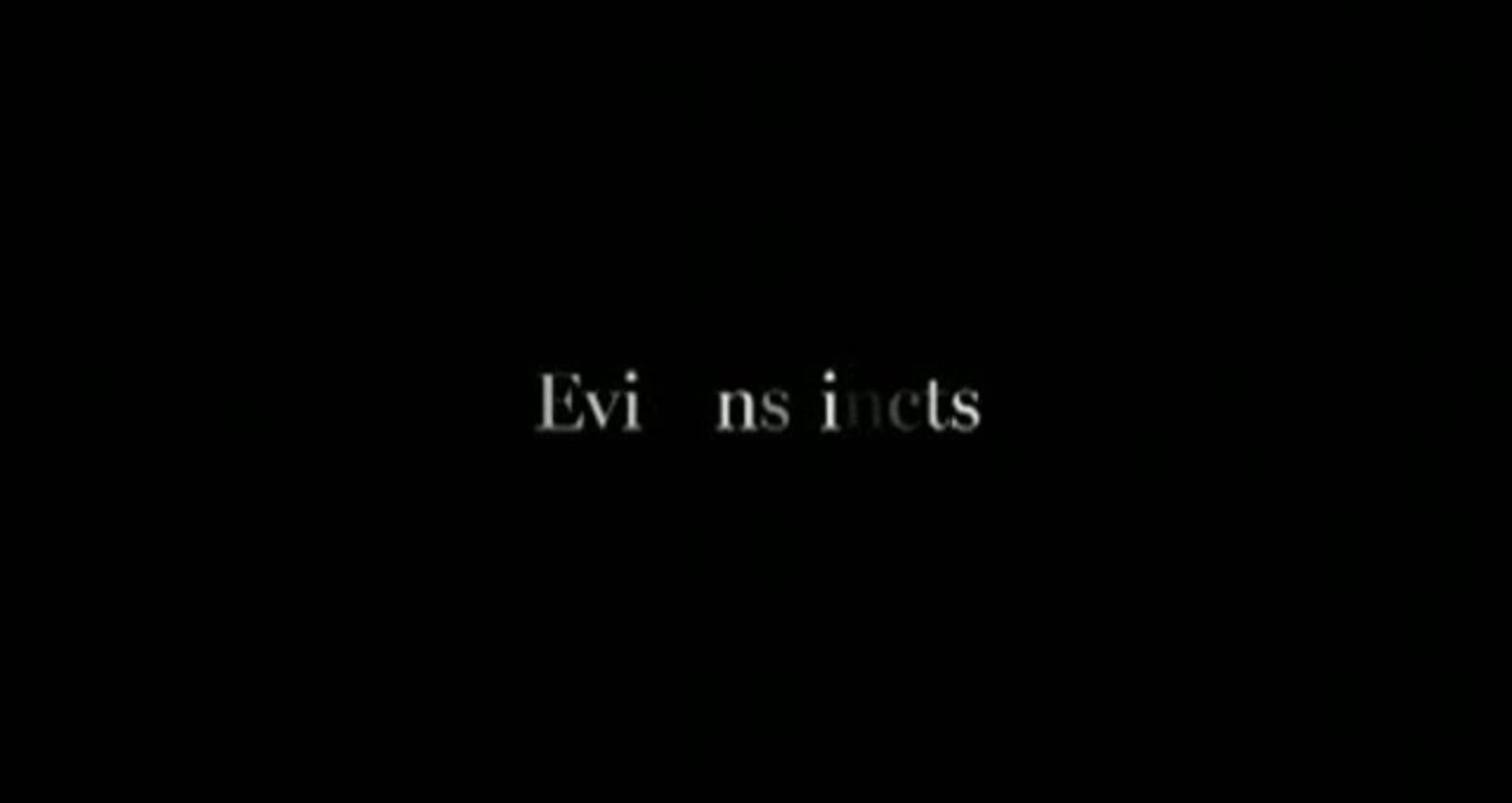 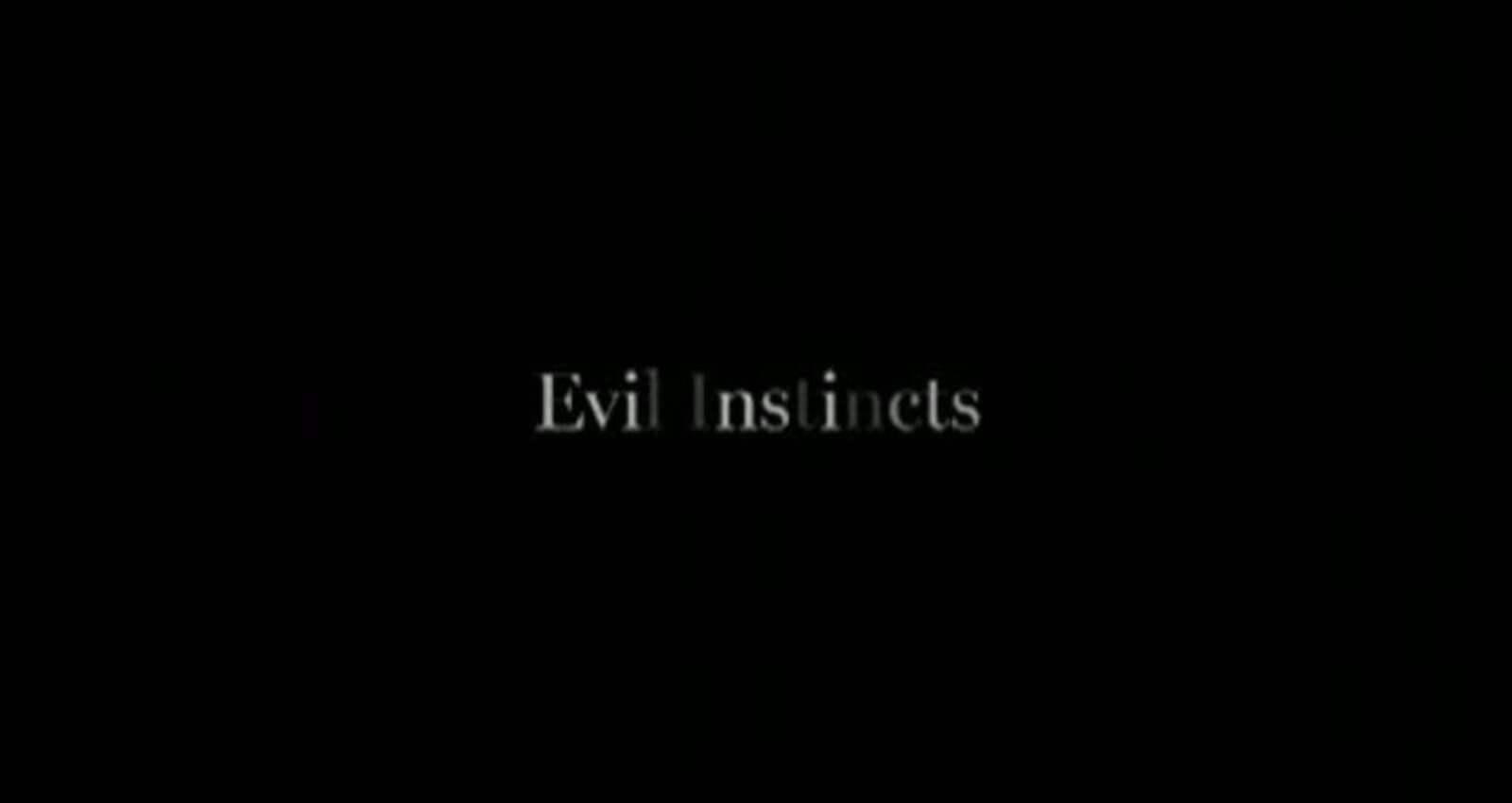 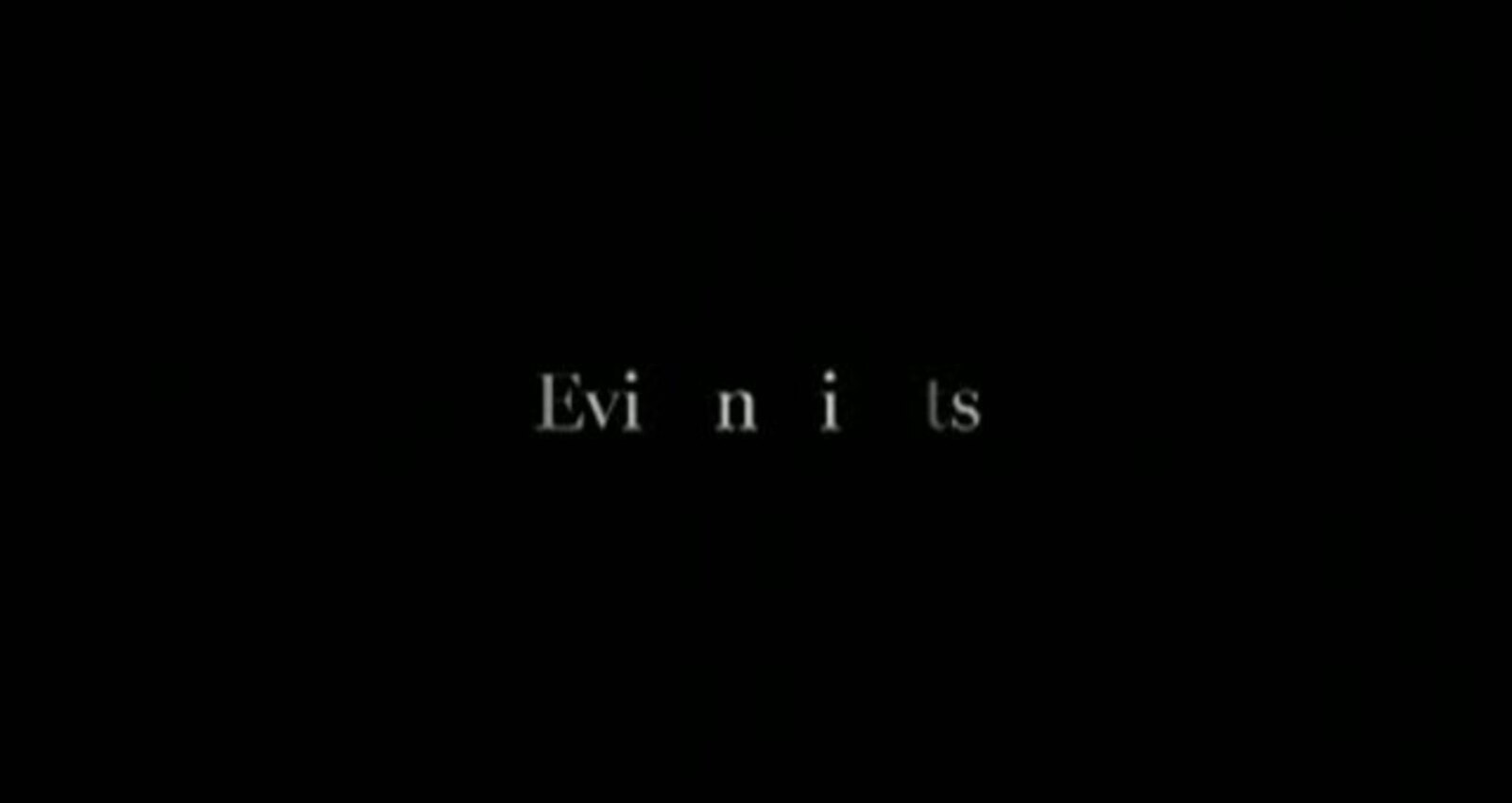 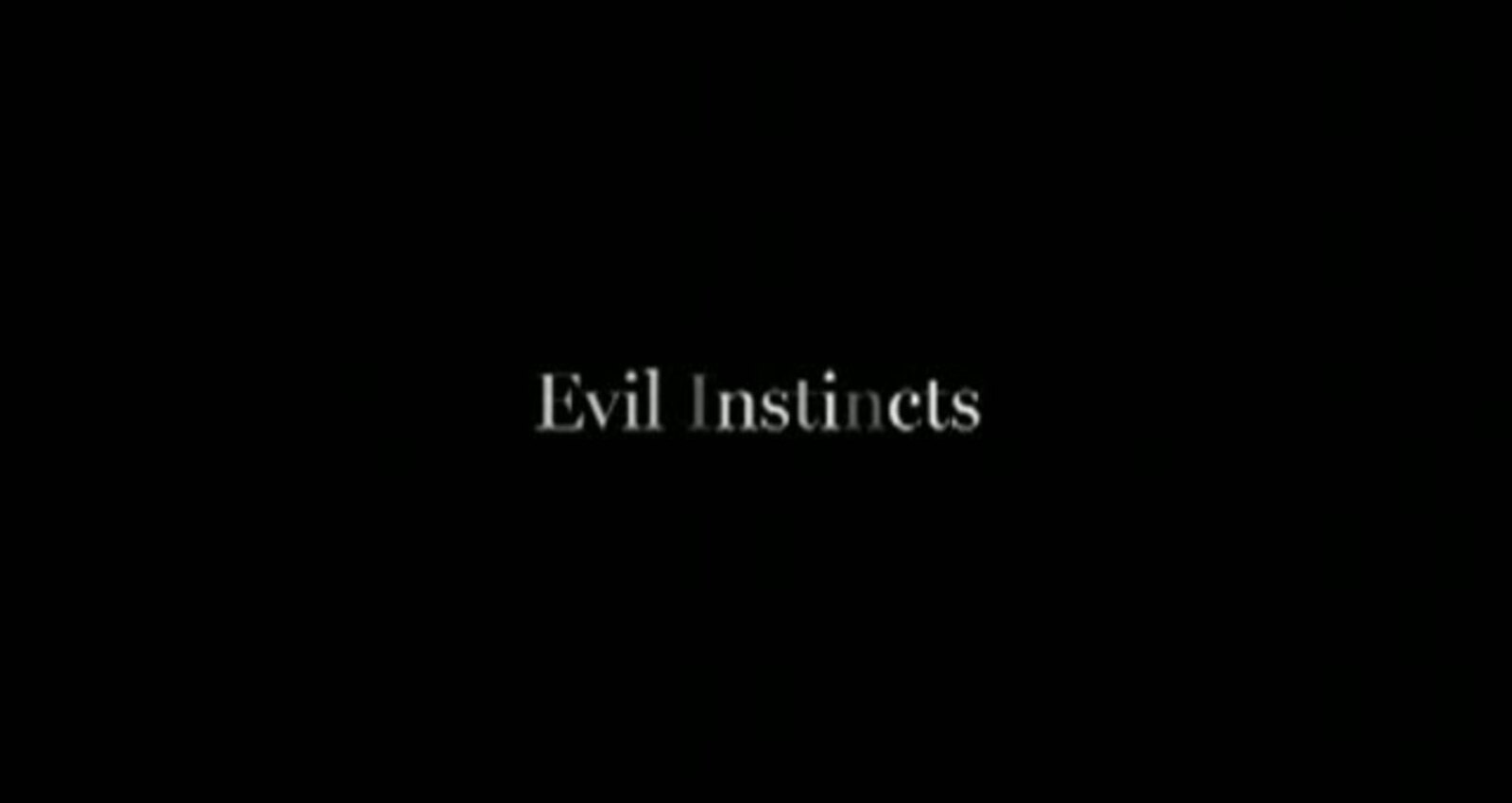 Director Nadav Kander of Chelsea and Editor J.D. Smyth of Final Cut have a few tricks up their sleeve. With an enticing collection of web films for lifestyle publication GQ, the duo--alongside some of Hollywood?s top- list celebrities--explores the sinister side of life?s everyday undertakings.
The project, entitled “Bad Guys,” began as a series of stills commissioned by GQ to be photographed by Kander (represented by Stockland Martel for print). However, Kander soon realized there was an opportunity to take the concept further by shooting accompanying short films. Original content was a departure from the customary interview segments featured on GQ.com, but it was a venture that the creative team at GQ was excited to make. The films, featuring various iconic actors, initially appear to be depicting villainous acts, but as the camera pans out very banal activities are revealed. To capture the essence of these perceived miscreant acts, Kander said, “The idea of villains leans to the shadow side of the human psyche. Where some tend to ignore this human condition, I believed there was a way to capture its beauty.”
The films, known as “Evil Instincts,” mark the commercial motion film debut for Kander, a world-renowned photographer, whose celebrated images include portraits of Barack Obama and David Lynch and have . earned him such accolades as the Prix Pictet. Adds Chelsea Co-Owner/EP Lisa Mehling, “Nadav Kander is in a rarefied group of photographers whose aesthetic is universally revered. Given Nadav?s incredible talent, I am certain that “Evil Instincts” will be the first of many collaborative film projects between Nadav and Chelsea.”
As for the edit, Smyth retimed the footage, while still trying to keep the cut open. Smyth dwelled on the characters, allowing their expressions and actions to dictate the pace. To achieve the skillful misdirect, he ensured that the edit developed quietly. Furthermore, the audio was a key ingredient to establishing the grim tone needed for a successful deception. Smyth and Kander collaborated with Barking Owl for a powerful sound design and a menacing track. This project was a full-force endeavor from Final Cut?s post- production crew. In addition to Smyth, the Final Cut creative team was comprised of Colorist Pearly Leung, VFX Artist Cecil Hooker, and Sound Mixer T. Terressa Tate.

The actors featured include Benicio Del Toro, Malcolm McDowell, Jack Gleeson, John Hawkes, Mark Strong, Ron Perlman and Walton Goggins. The series is available for viewing in the ipad edition of GQ?s June issue . Nadav Kander?s accompanying still images can be found in both GQ?s ipad and print editions of the June issue.