What Lives Inside / Dell and Intel

The online series, "What Lives Inside" was announced in January 2015 with a call to the audience to submit creature sketches that could possibly be featured in the film. The original web series is directed by Academy Award-winning VFX artist/AD/director Robert Stromberg ("Avatar") and stars Colin Hanks, Catherine O'Hara and Oscar winner JK Simmons ("Whiplash") in a tale about a lost son and his departed father, a famous puppeteer beloved for his creativity. Taylor discovers a lot more about his father only after his dad's death.

The Dell tablet is not the subject of the story being told, yet it is a character and ultimately a tool that allows Taylor to navigate "The Land Beyond". The web series is set in a richly surreal world inhabited by fantastical creatures - all crafted entirely in CG with creatures submitted by the audience and featured in the film. In episode 4, one character not only becomes fully rendered, but animated to play a pivotal role in the outcome of the story.

Of over 6,000 creature sketches submitted via the films official website, 144 were selected and featured in the film.

Watch the series online at http://insidefilms.com/ 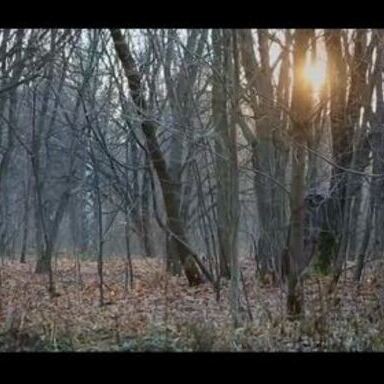 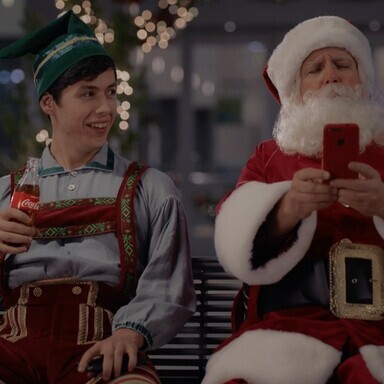 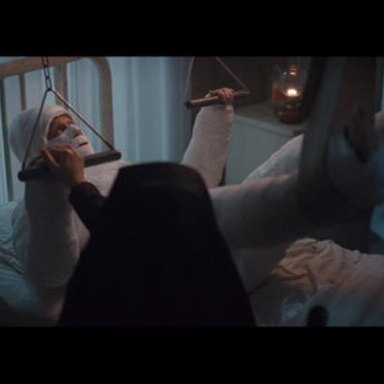