The City of Buenos Aires’ successful public bike program was hampered by limited hours of operation. This year, a new automated system turned it into a 24/7 operation, eliminating a key barrier to adoption, and the city wanted people to know that bikes were now available whenever people needed them. The purpose of this campaign was to promote this new service.

To promote this new flexibility, we created a campaign featuring characters chasing things, like a dog chasing its tail or a baby chasing a breast. Inspired by spinning tires, the characters have rounded forms and a pattern of rounded colors suggests motion.

Their over-exaggerated expressions reinforce not only the energy of the endless chase but also a sense of happiness highlighting the new 24/7 service and the joy a simple bike ride can give. Finally, we used a simple tagline “Never Stop Riding” to underscore the 24/7 service and used a hand drawn typeface for copy to make it seem as if it was written by the bicycle chain from the illustration.

The campaign was originally slated to run only in print and OOH. However, we felt that we needed the message to reach the people on the ground and in action. So we used bikes themselves as media with our characters featured in motion on the wheels. 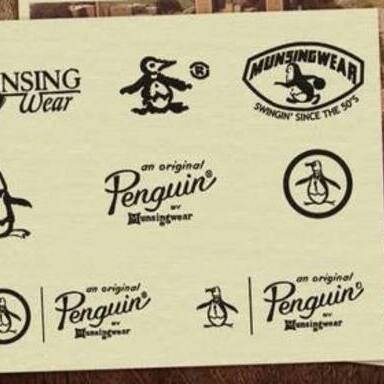 The Community Client: Original Penguin Title: "The Comeback Of An American Legend" 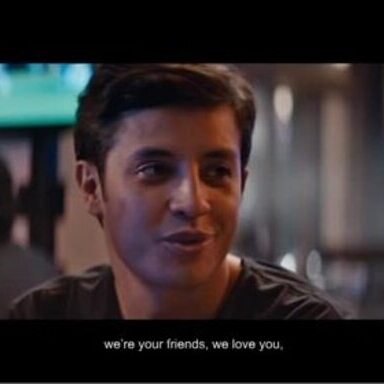 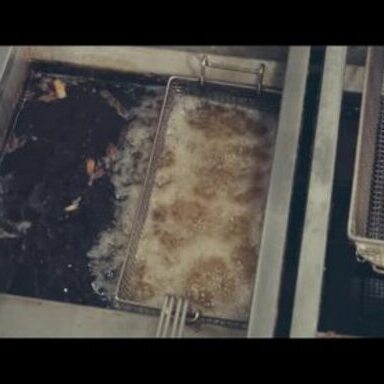