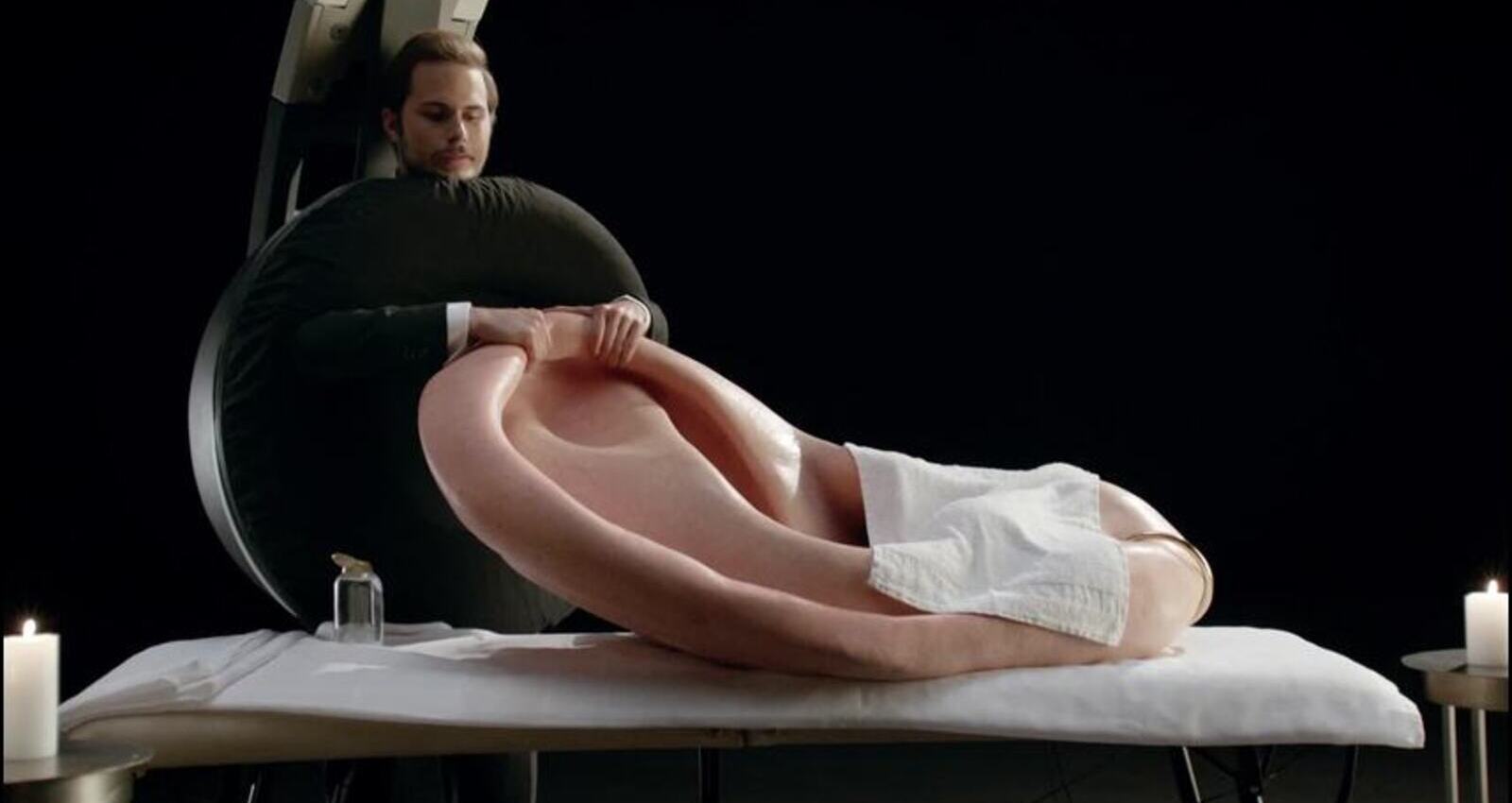 Sennheiser wanted to get millennials' attention when they launched the URBANITE headphones in 2014. So we let the product speak for itself. Literally. With "Let Your Ears Be Loved," we unleashed an ear-loving anthropomorphic German headphone on lobes, canals and helixes everywhere. For him and his viewers, no pleasure was verboten. With a scavenger hunt and Instagram “ear-selfie” contest, many other (real) ears were covered with free URBANITE headphones.

Pictures in a Row 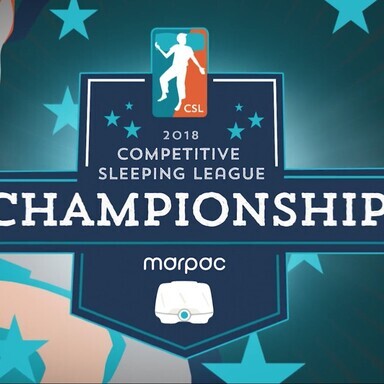 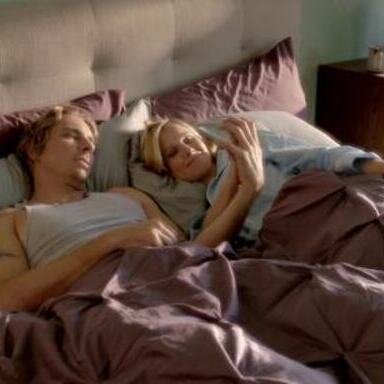 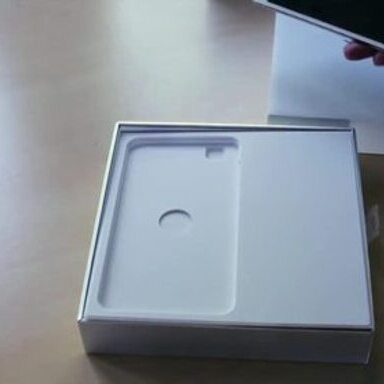