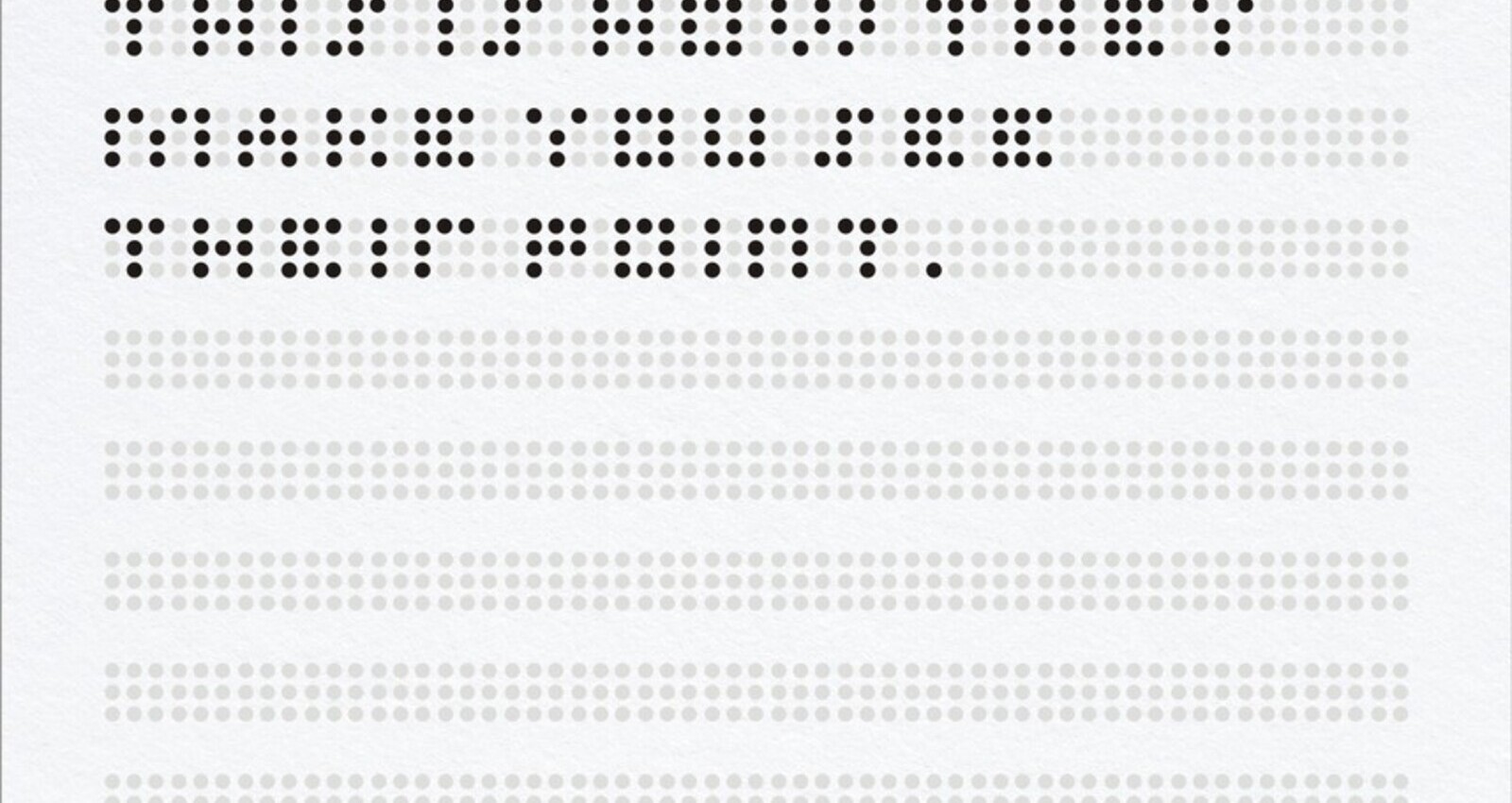 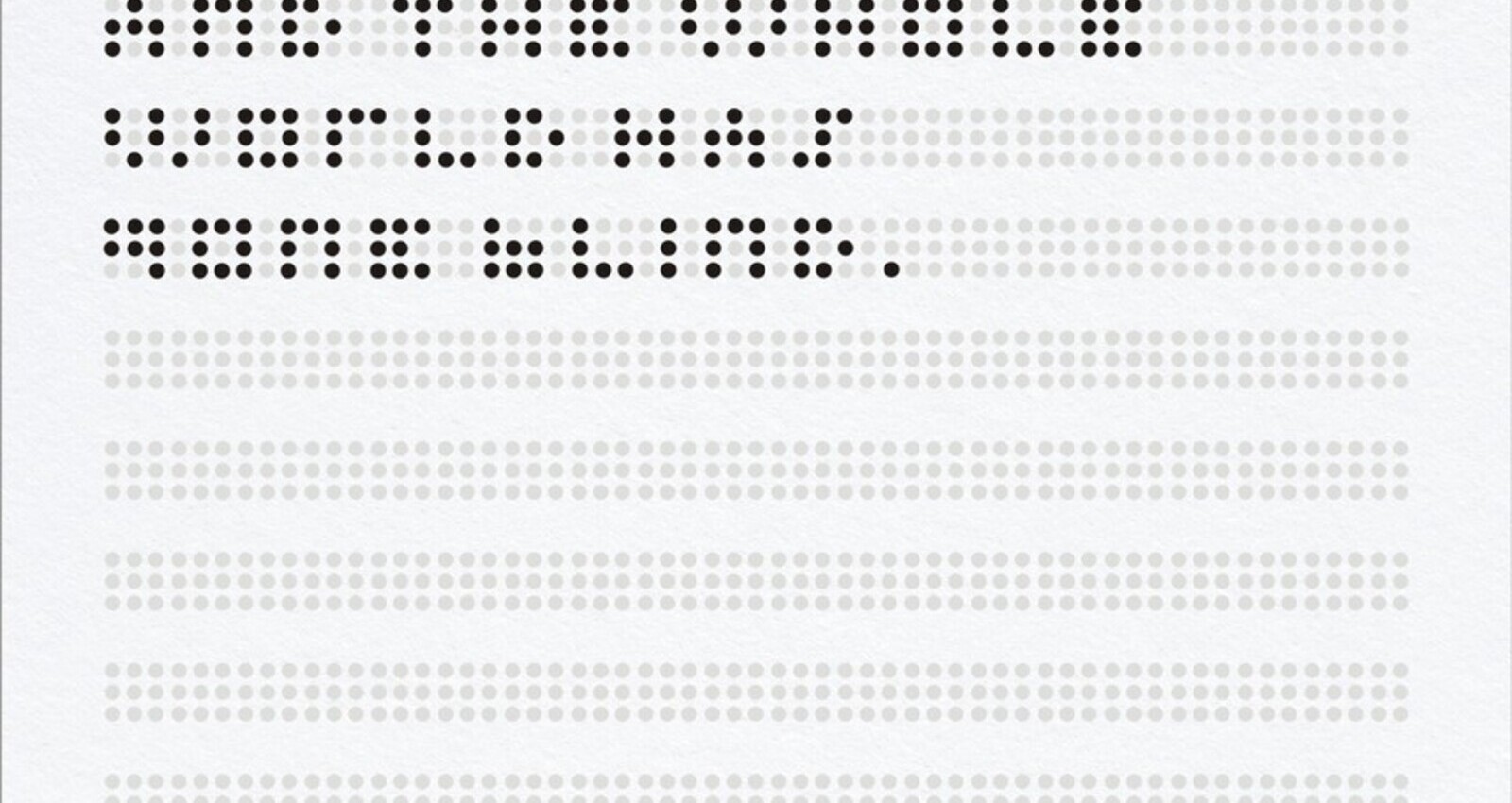 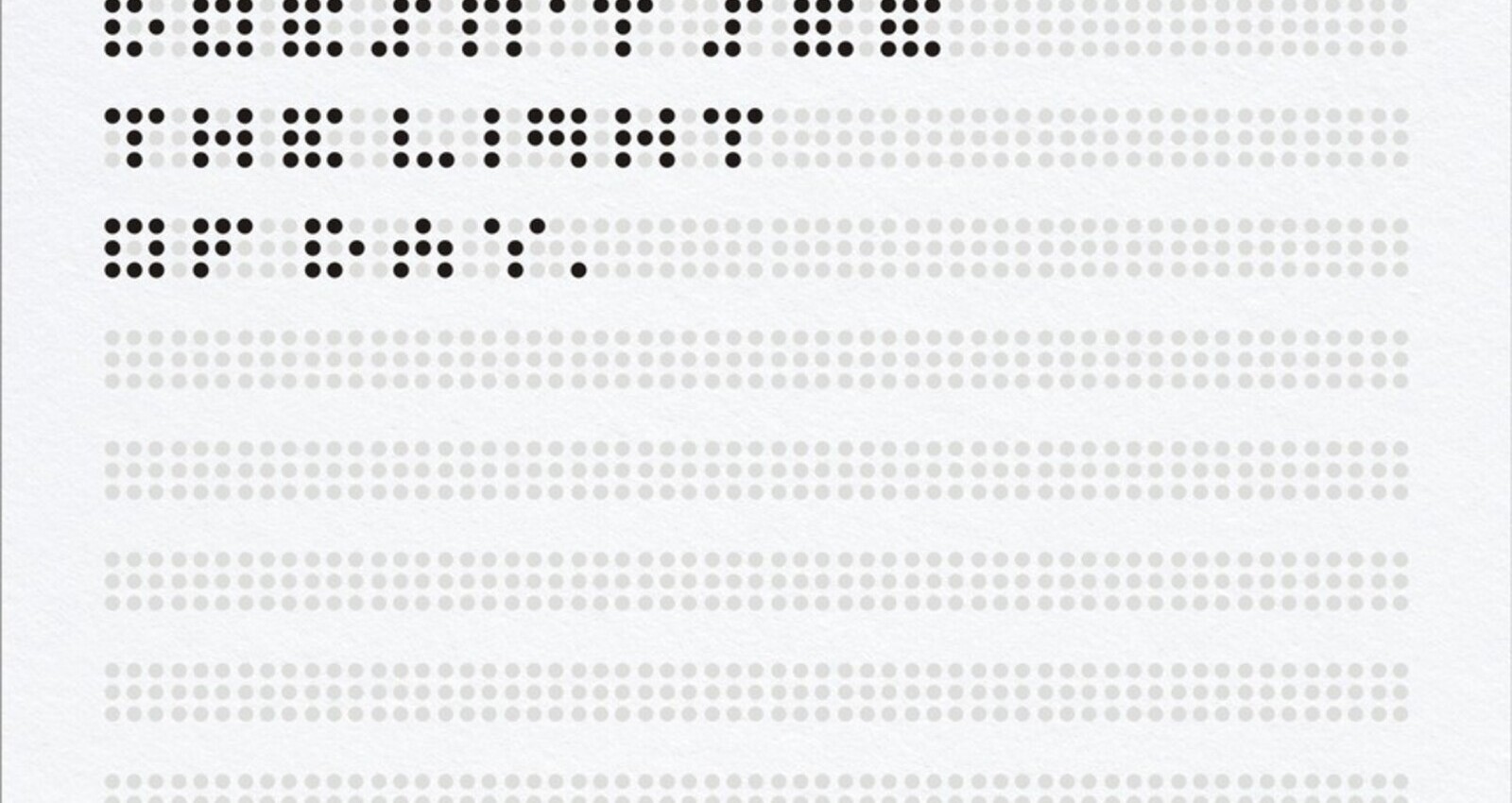 Being the oldest dispute on the UN's roster of international conflicts, Kashmir has turned into a blind spot for the world over the years. In order to communicate to the people who turn a blind eye to Kashmir issue, we created special typography, using Braille, for the strong messages exhorting them to open their eyes and hearts to Kashmir’s pain.

This composite communication campaign was supported with a specially designed microsite, www.kashmirblindspot.jkccs.net that explained the current crisis in detail, gave comprehensive information about the scourge of pellet shotguns, and presented the plight of pellet victims in perspective. People could always go back to get more details and information as the site was updated regularly.

BlackSheep.Works also launched a heart-wrenching video to drum up support for its hashtag #KashmirBlindSpot to be used during the scheduled Twitter storm planned for the campaign. The promotional video went viral garnering over 50K views and 5K shares within 24 hours of its release on Facebook.

With 20 million impressions, 6.5 million reach on Twitter, and 25,000 poster downloads from the microsite #KashmirBlindSpot Campaign hit all the right spots and generated huge response for the cause.

We had to develop a special campaign to jolt the world community out of its complacency and prod the citizens to open their eyes and hearts to Kashmir’s pain and anguish caused by the decades of repression by the occupational forces there. 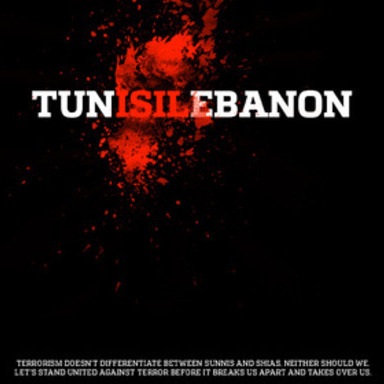