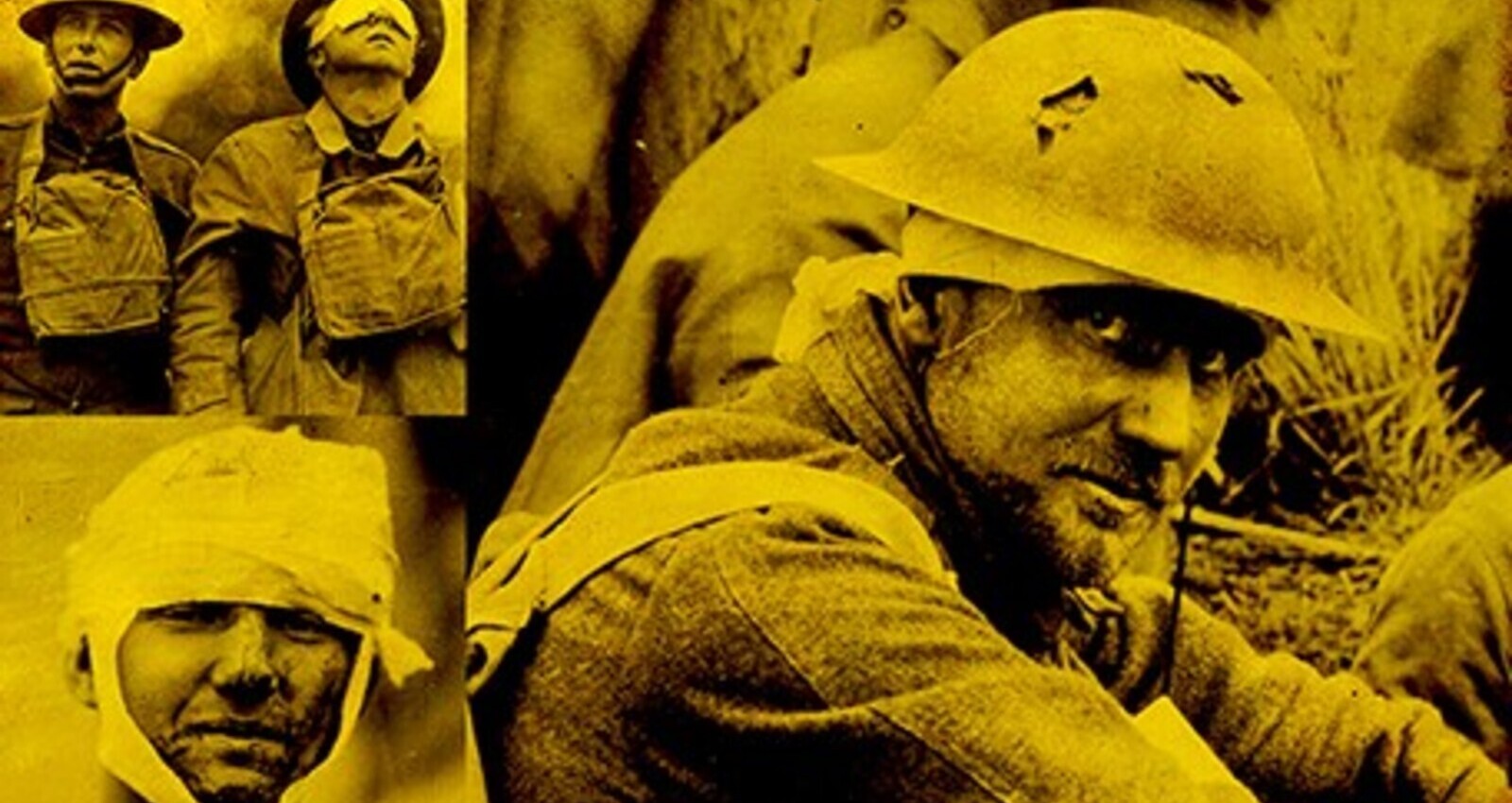 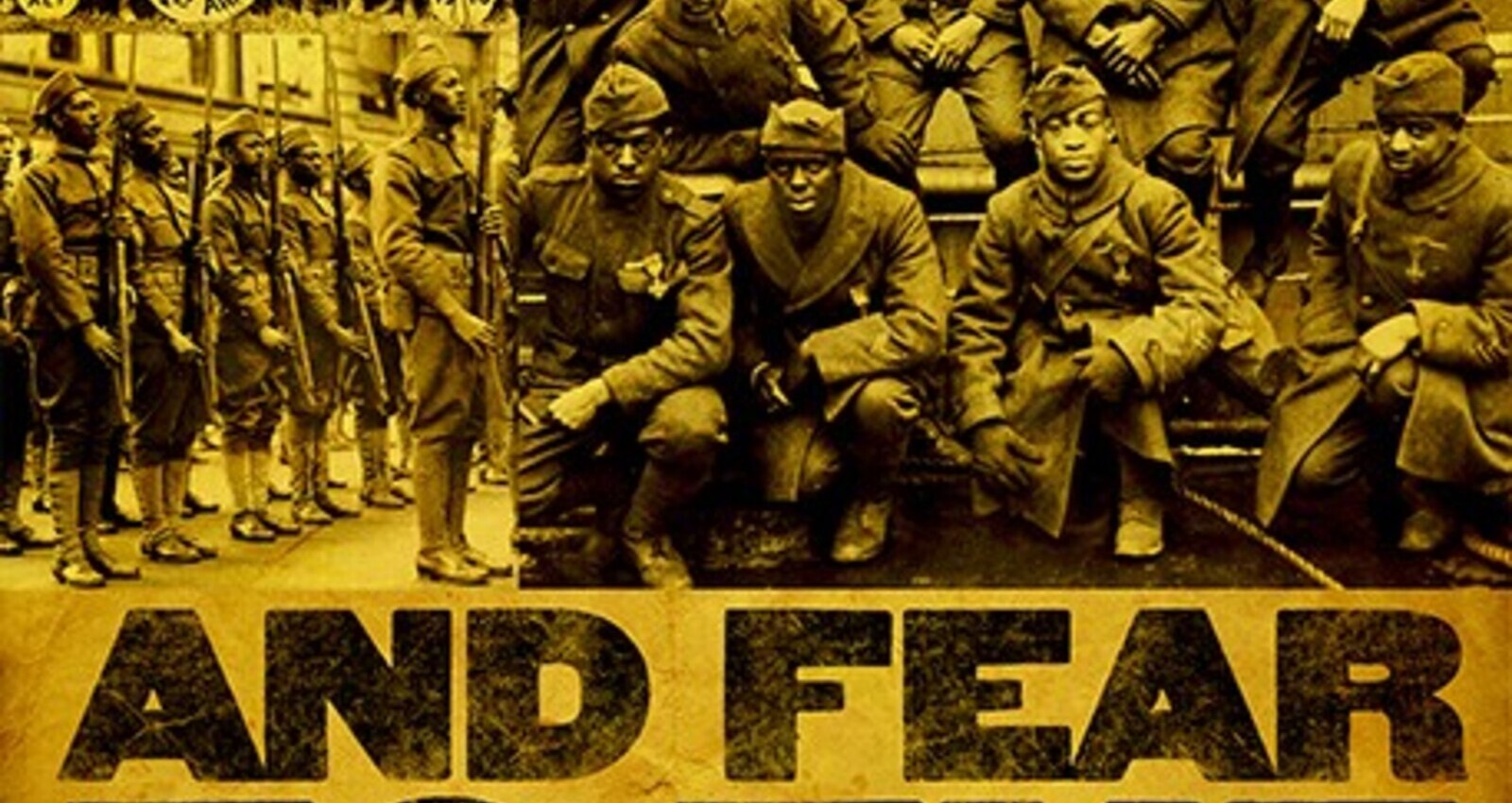 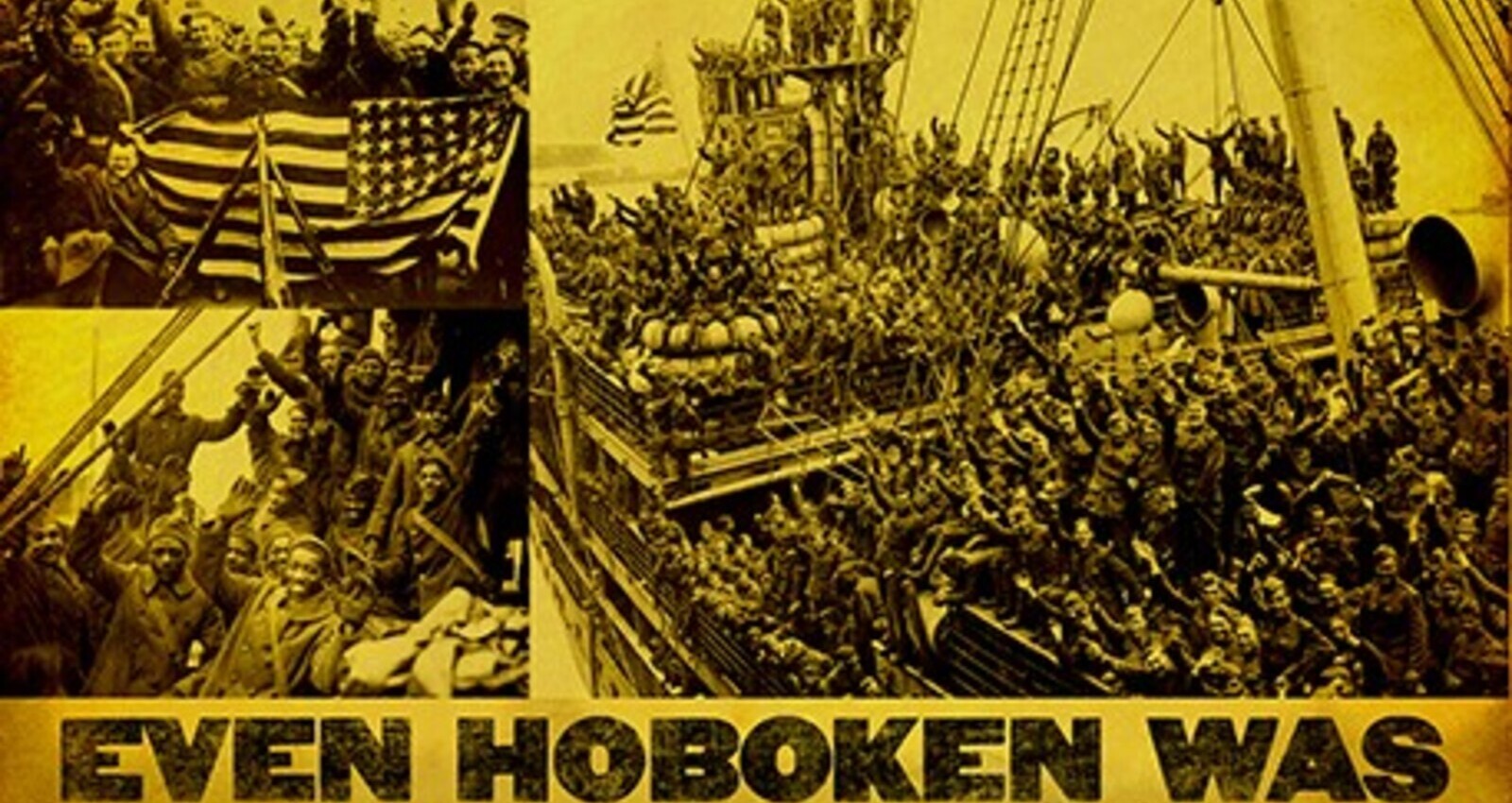 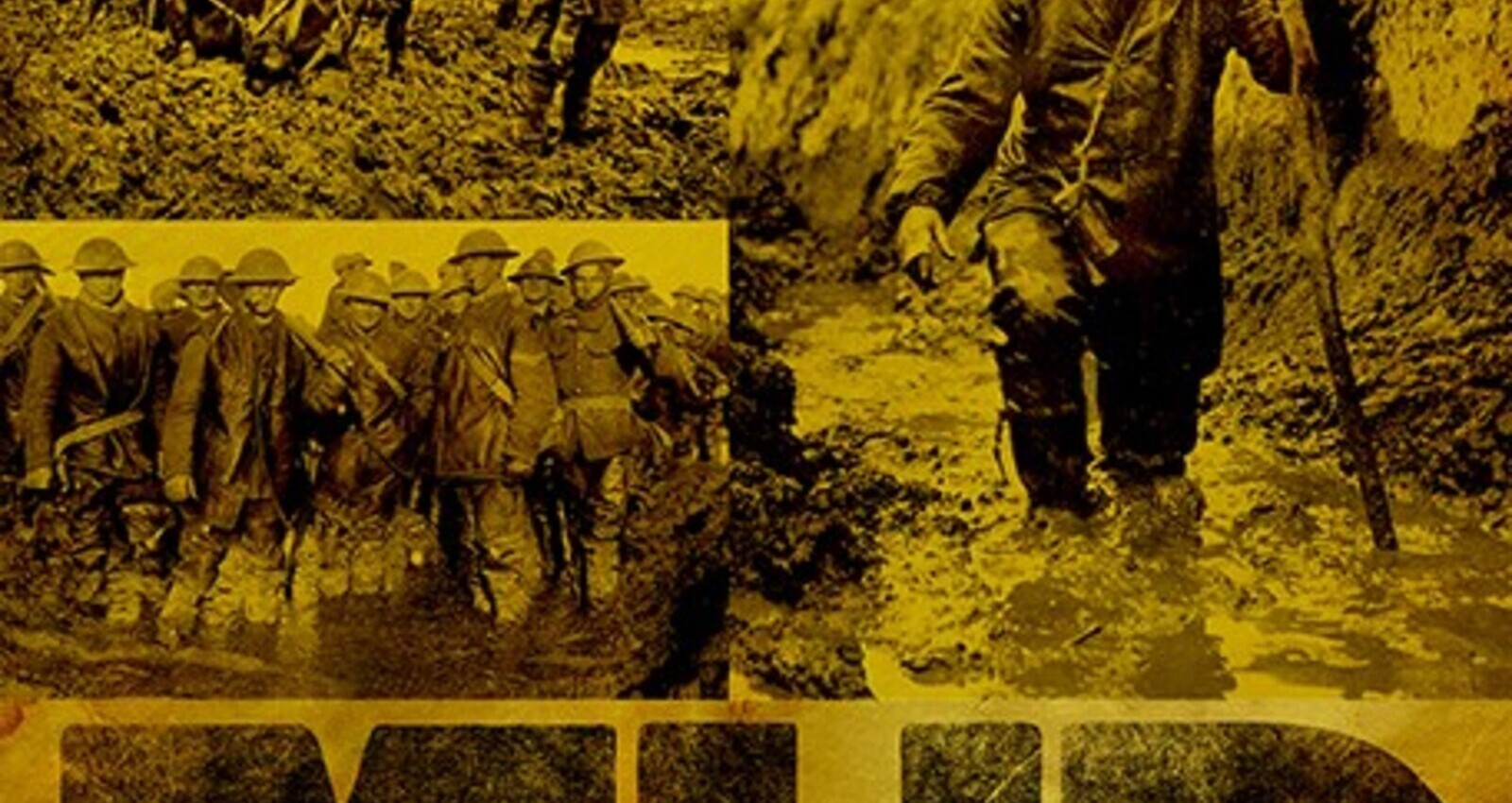 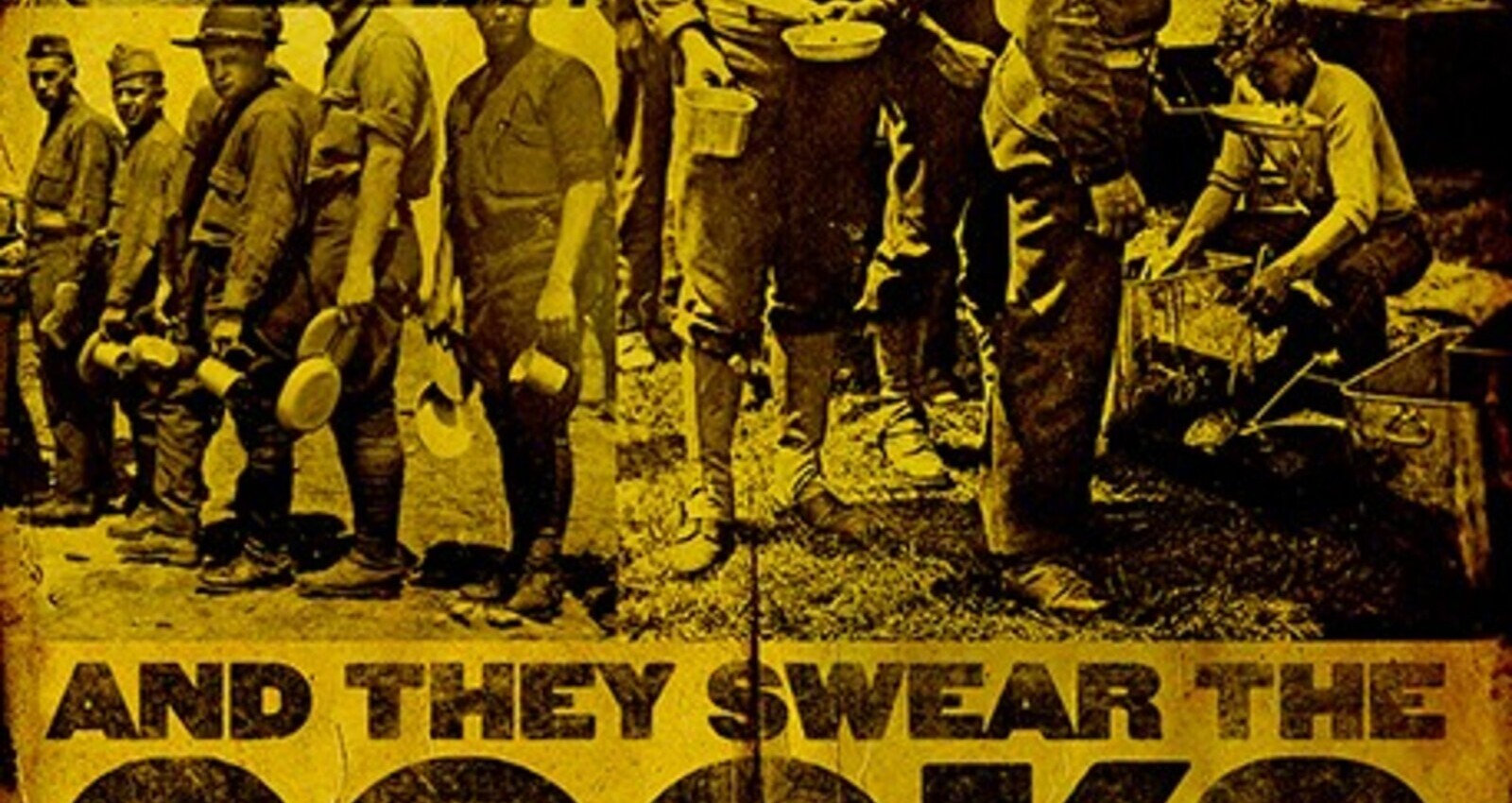 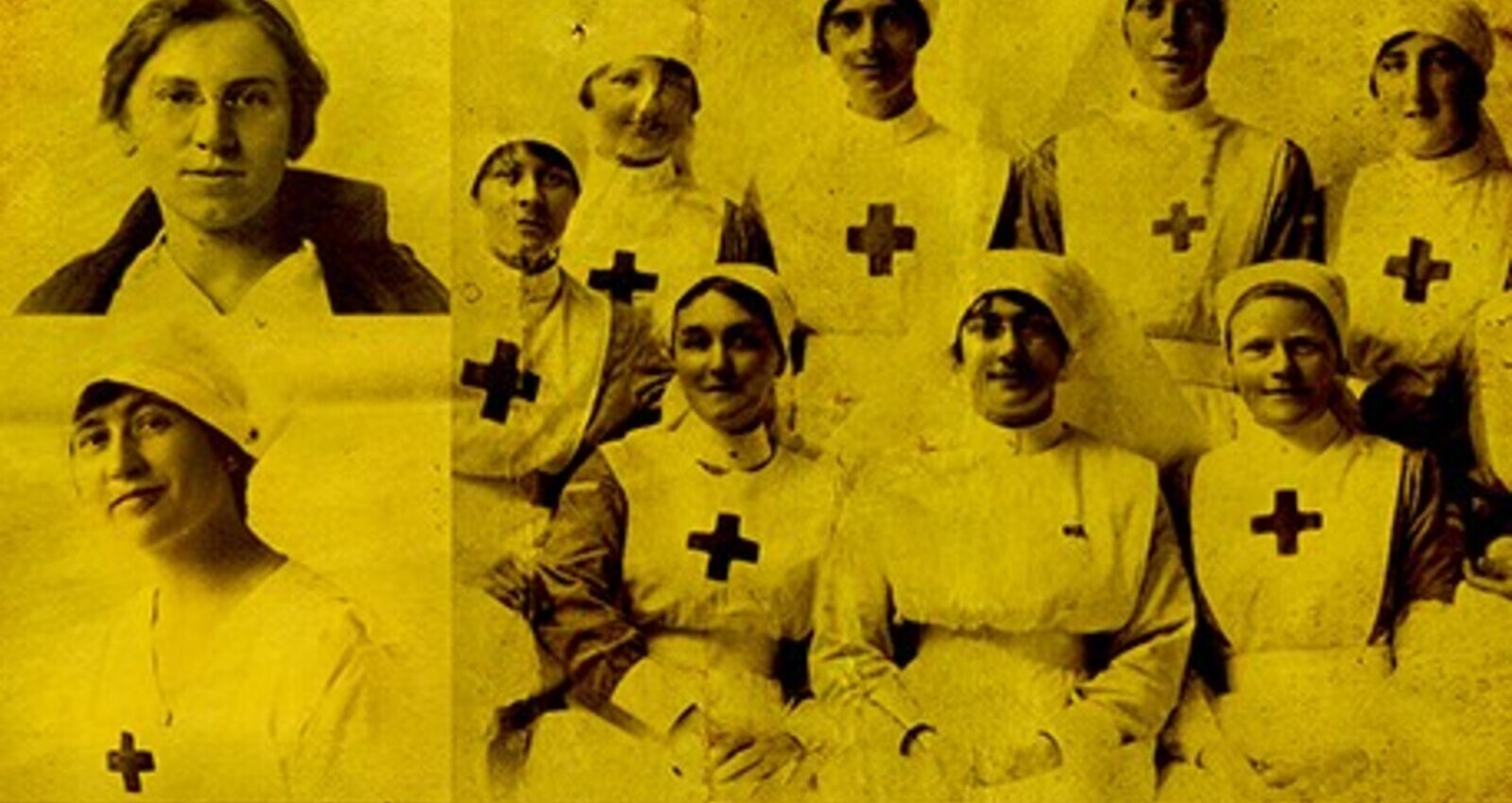 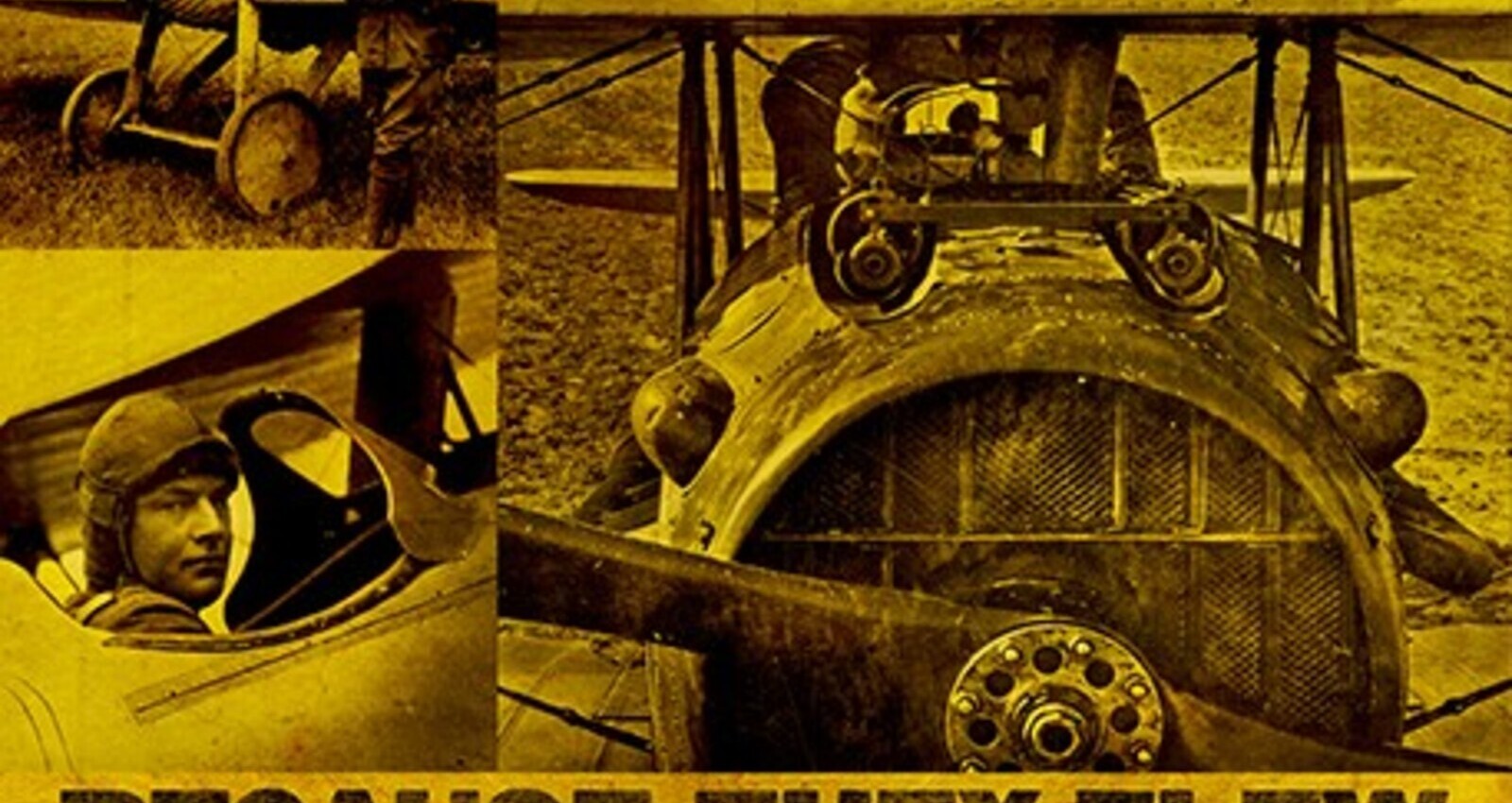 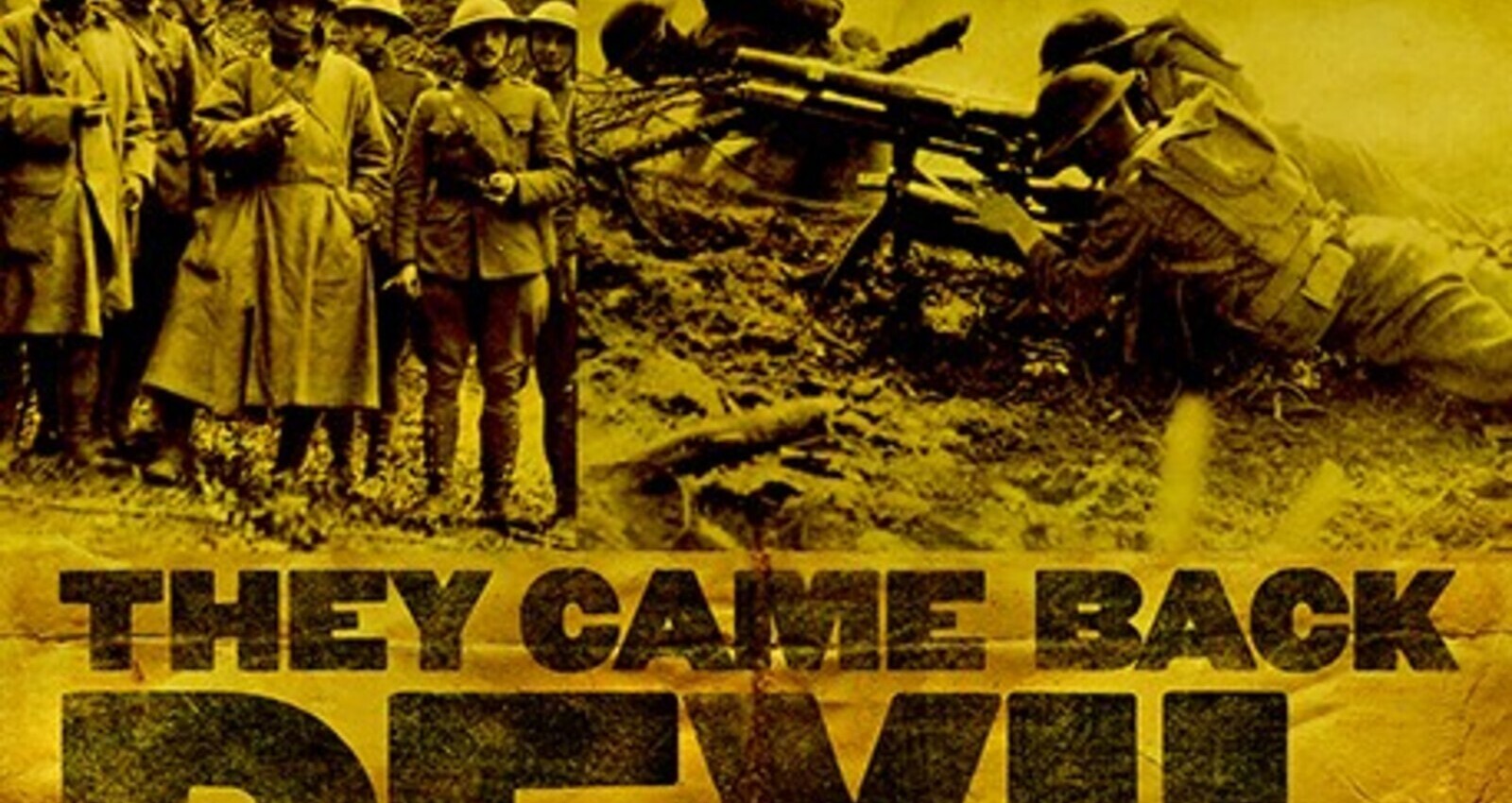 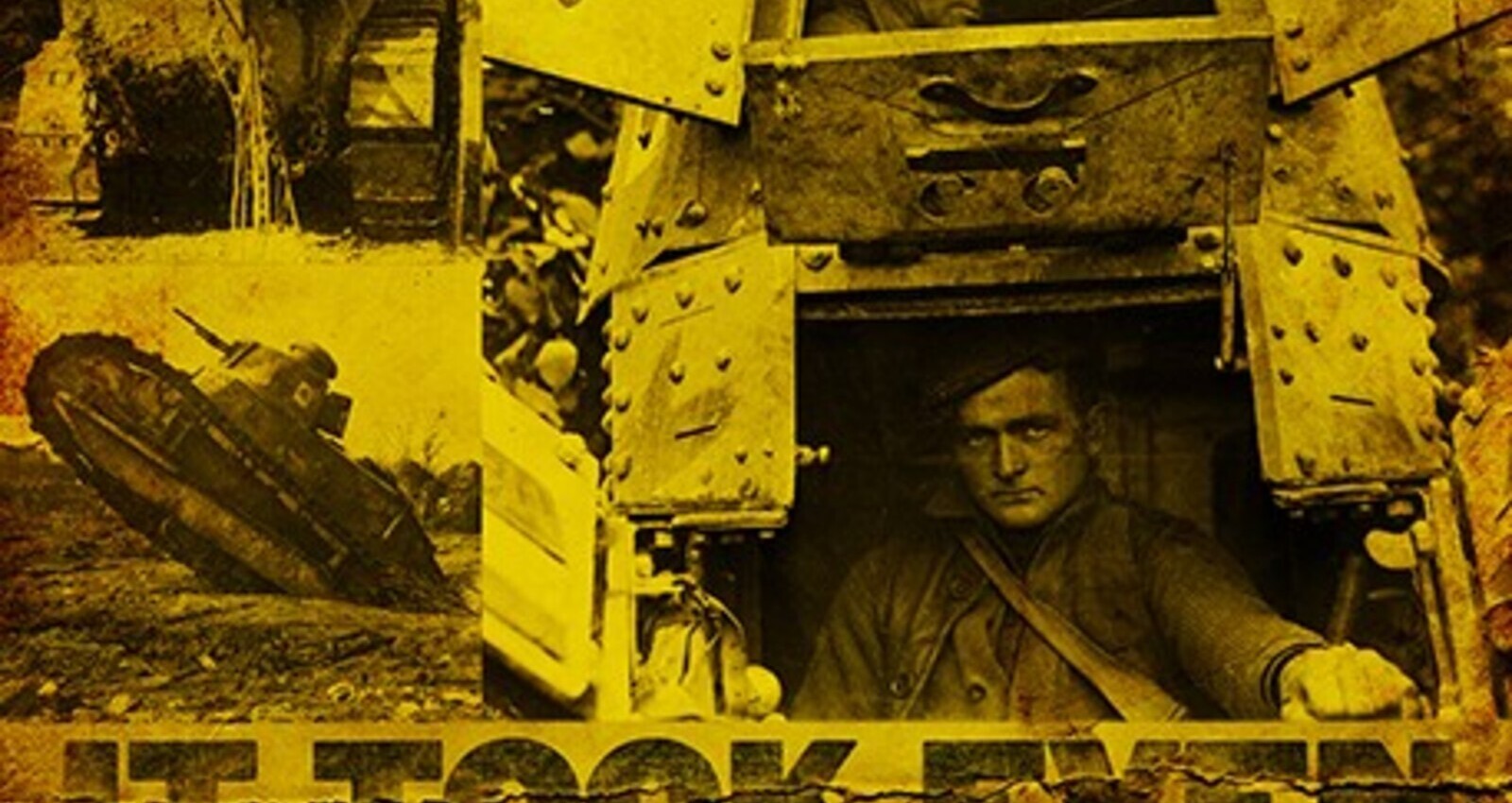 There’s no National World War 1 Memorial in Washington DC. In many ways, WW1 has become the forgotten war. Forgotten too, is the fact that over 116,000 soldiers died fighting the “War to end all Wars”. That’s more Americans lives lost than in the Korea and the Vietnam wars combined. These posters educate and remind us of the sacrifices these men and women made. And now is the time to raise funds to honor them. Because they have, indeed, earned their own Memorial. 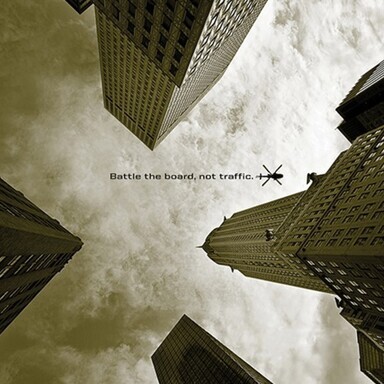 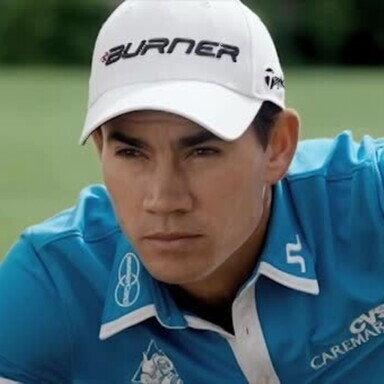