The Half Transparent Dancer , Image Literature for Jeannie Chan / Starzpeople

Jeannie Chan is a new actress base in Hong Kong.It's her first image Literature.
Jeannie plays as a piece curtain metaphorizing a dancer and goes though 4 seasons emotionally in the story.
She blows and dances when she felt the wind.
The cold weather tears her apart.
She is evaporated when she flowed to a warm house.
She is lost when she is placed in the chamber and had no chance to carry out their ideals
Her identity is dissociative when she had no one to talk.
The curve of her life is like the parabola of a projectile which disturbed from its initial state of rest rises and then returns to a state of repos.

It would be too void to only the beautiness of a girl's face. We inserted literature and poem into a photo album , and set a drama script aligning with the poem for Jeannie to let her show the talent of acting. We tried to provoke a new form of traditional photo album , rather than just taking some beautiful picture of a popular star. 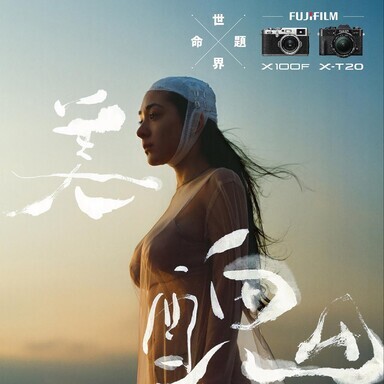 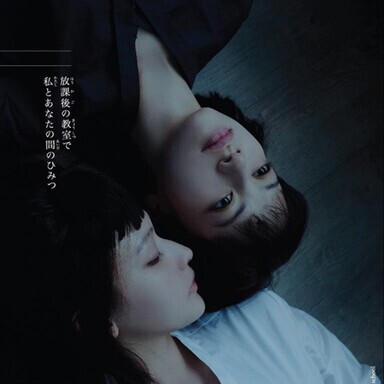 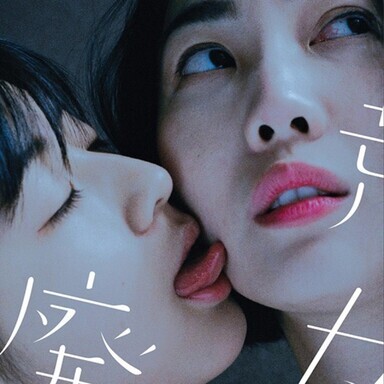