Dream Tube, published by Youth In Decline, is a collection of comics that connect loosely via their reoccurring themes of Millennial isolation, science fiction paranoia and the interior spaces of our fears and lusts. It is printed on soft cream paper in a deep pantone blue.

The first two stories of Dream Tube were originally created as a personal means to give my ideas a more space to breath in the form of longer narrative arcs. At that moment I was frustrated with the limitations and to be blunt, boring nature of the autobio comic in the Indie scene but still wanted to speak personally about my own sadness and, at that moment, undiagnosed mental health struggles. Instead of tying my experiences to every day mundane trappings I explored them in a way that was much more natural to me, through surreal humor and the graphic shapes of the manga I read as a child. Ryan Sands at Youth in Decline came across these first two comics and asked if he could publish them and make the series into a trilogy. The third story then was made to complete the arc, and had the conscious purpose of pushing and expanding the concepts from the first two stories.

Like the Objective the challenges of this book was in two parts. For the first two stories the greatest challenge was to create them in the first place despite having no promised book deal, online following etc. for them to exist. I ended up self publishing them and hawking the copies at my friends comic fest table. It was also challenging to coax myself to allow narratives to open up and be as strange as they need be without losing a sense of the world they existed in. That world needed to be tied much more to the style than to the story, since the stories were meant to be quick and dirty. A quick frustrating peek into a much larger world.

For the third story I knew that I wanted to leave that quickness and give the world more of a setting, as if the dream, or the dreamer of the first two had matured. Colony needed more action and detail so it was difficult to restrain myself so that it didn’t threaten to overwhelm the first two stories. 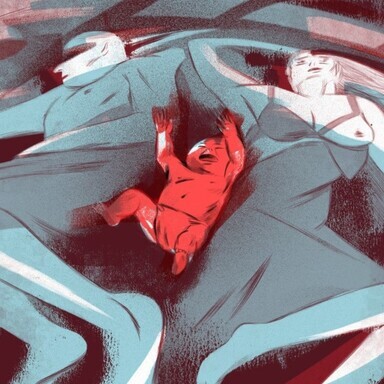 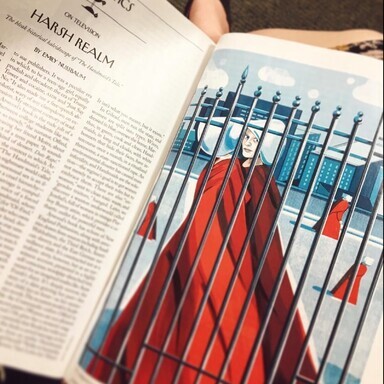