Major movie award shows celebrate the best in onscreen story telling. And as we’ve shown in the ‘We Know From Experience’ campaign, true claims can be stranger and more entertaining than fiction. So we joined the buzz but creating our own award show that, in a weird coincidence, just happened to be in the same week as the others.

For each claim, we created a short movie trailer in the vein of a familiar genre. We used footage from our TV commercials, as well as stock footage and music. Viewers were able to vote on their favorite trailer for the ‘Claim Of The Year.’

We also created animated GIF movie posters for each trailer.

For the ‘We Know From Experience’ campaign and all pieces within, the business objective was to have the work breakthrough and create consideration for Farmers.

Breakthrough: Farmers tends to be outspent by the competition by a lot (we’re 9th in ad spending compared to other companies). To get people to notice us with the other insurance companies shelling out lots of dough, we need to have work that catches their eye, like WKFE. The Burkies was clever in that it capitalized on something buzzy to help us get our creative out further, and we didn’t have to pay much to do it since we used existing footage. If people notice us—they might consider us!

Consideration: Basically, we want people to consider us when they go quote and buy insurance. To do that we need to convince them why we’re worth considering (like that we’re smarties that know from experience and can cover you for just about anything).

This idea came to life after we had shot all of our spots for that round. So we had to piece the trailers together using only the 30 seconds of actual footage we had, stock footage and stock music. Additionally, each of them had to strongly reference a very familiar film genre. 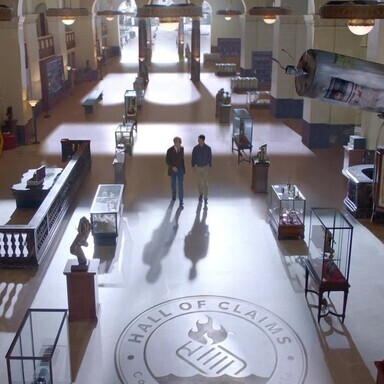 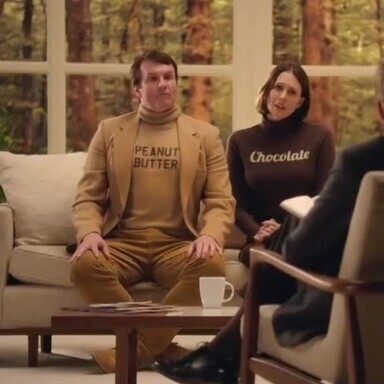 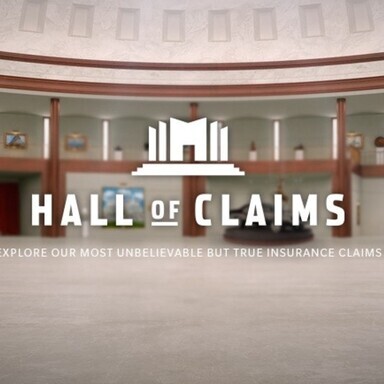