It's an art journey included live music, multi-media and experimental theatre.
the show hosted at Sept 4th and 5th 2017 on a yacht in Taipei Dadaocheng Wharf.

It's a heartfelt story told from a girl who was living in a city where the whale used to live in.
"I like my father, he always treat me well, he prepared my birthday party and invited all of my classmates, just to make sure my peers like me."

Her father worked in a casino, dreaming to be a winner.

One day, when she came home after school, while she opened the door, she saw some vegetables on the ceiling, other than that, just messes. Her father appeared, he gave her 50 dollars to go downstairs and buy anything she wants, she went happily.
Ever since, she remembers: "Every time my father asked me to sign some papers he gave me 50 dollars." she wasn't aware.

Her family gone, because of the large amount of debt from her father. The first night she stayed alone, her brother called and exhorted her to stay away for the door, do not open it no matter what. So she locked herself in her room. After mid-night she started to hear couple times of clear knocking sound, very close, it sounds like someone knocking her wall from the other side or even inside, but she was so sure there couldn't be anyone, she kept hearing it all over the night also the next night , and the next and the next. 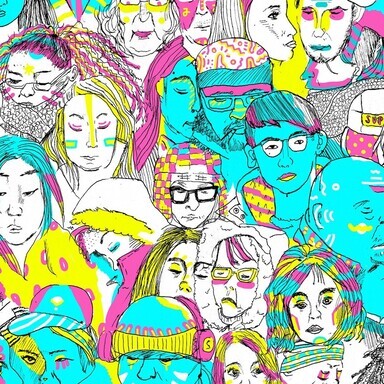 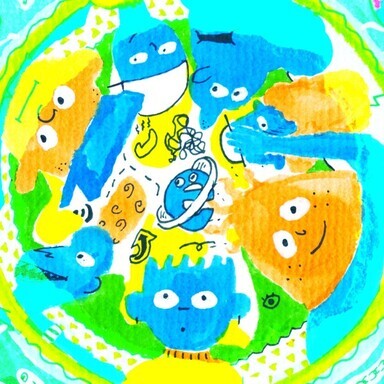