Let 'Em Know was a five-part commercial campaign from 2018, created for Canon Canada. The campaign was made up of a main Anthem film, as well as four standalone profile videos featuring rising star Jessie Reyez, singer/songwriter Daniela Andrade, and photographers Elie Kimbembe, Henry Hwu and Jessica Kobeissi. The ad was a huge success and has run for over a year on various platforms from social media, to tv, theatrical and out of home.

The goal was to spark interest in Canon's new mirrorless cameras amongst Gen-Z, a demographic that has grown less interested in DSLR type cameras. We wanted to create engaging, energetic films that showcased lifestyle elements of various creators, and the impact of Canon Mirrorless cameras on their crafts. The products were seamlessly woven into the lifestyle content, with each scenario subtly hinting at things one could achieve with the mirrorless cameras, that they couldn't with their camera phone.

We had a jam packed shooting schedule, capturing 4 different creators in a few days to create the scripted anthem film and all profiles. We shot simultaneously on Canon's brand new C700 cinema camera and 16mm film - a hard sell for a camera manufacturer, but something I am so grateful they allowed us to do. 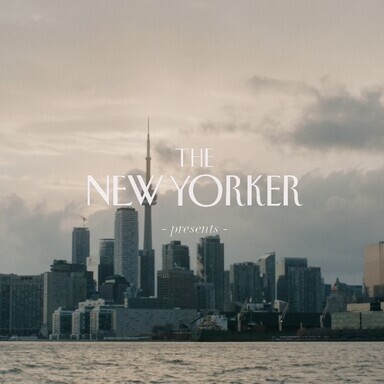 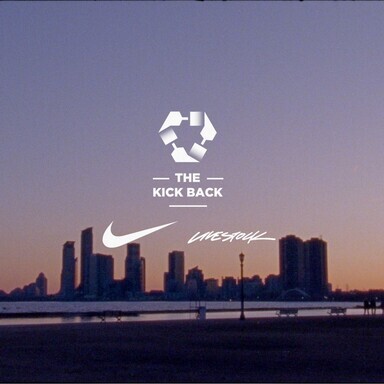 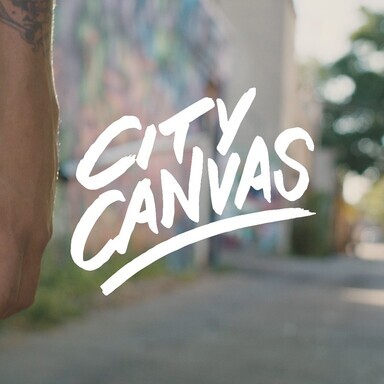