Submitted By 1on1 Agency

We did a 360 marketing campaign for the TV news parody show Yesterday's News and helped out with the creative process as well.
We started making the best out of the characters. We gave each of them some unusual characteristic trough memes, gifs and short online videos. They all started gaining stardom like never before through their newly found online personas and the characters became some of the biggest celebrities in the country.
Some online videos we did were a real hit, like the one where our field reporter has enough of it and starts cursing everyone reached a staggering 1,7 million people on Facebook. And there are only one million Macedonian profiles.
We also knew what would make the biggest splash of it all - song parodies. The songs we did made to the top of the Macedonian music charts three times! “Hello, it’s Ali”, “Macedonia, how are you?” and “Depresito” were our twists of the famous “Hello”, “Shape of you” and “Despasito”. The three of them combined had over 3 million views.
We also created the fake “political party of the undecided” with the video of the party’s leader speech being viewed almost 700K times.
Engaging the fans was also one of the novelties. We started inviting them to appear in the show sketches, they got a great kick of it obviously and at one instance we filmed a scene with over 100 of them participating as extras.
We wanted to go further than Macedonia since we knew it will be recognised and publicly applauded. We succeeded in getting on the front pages of websites like 9gag and Imgur and that boosted the positive word of mouth tremendously.

Raise awareness for the new season of the TV news parody show Yesterday's News. We raised the TV ratings by 50% and we quadrupled the Facebook likes, going from 30K to 122K.

In Macedonia, people are extremely consumed by politics. It’s hard to put humour on the table. When the news parody “Yesterday’s news” started, it got eaten up by the Turkish soup operas which are the big thing around here for the recent 10 years.The product was great, but it didn’t get the buzz it deserved. That is the task we've been given.
Ad money was not a role player here. For the whole season and 30 weekly episodes we spent only 1.5K EUR, only to give the initial boost of the posts. The rest was due to the great content and fine targeting. 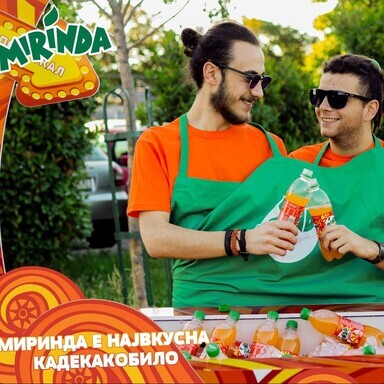 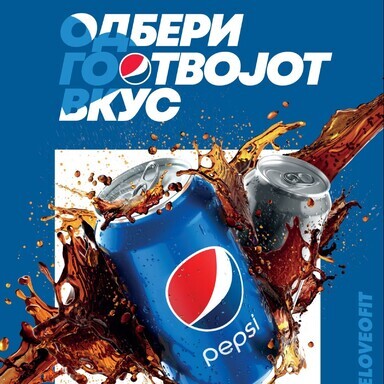