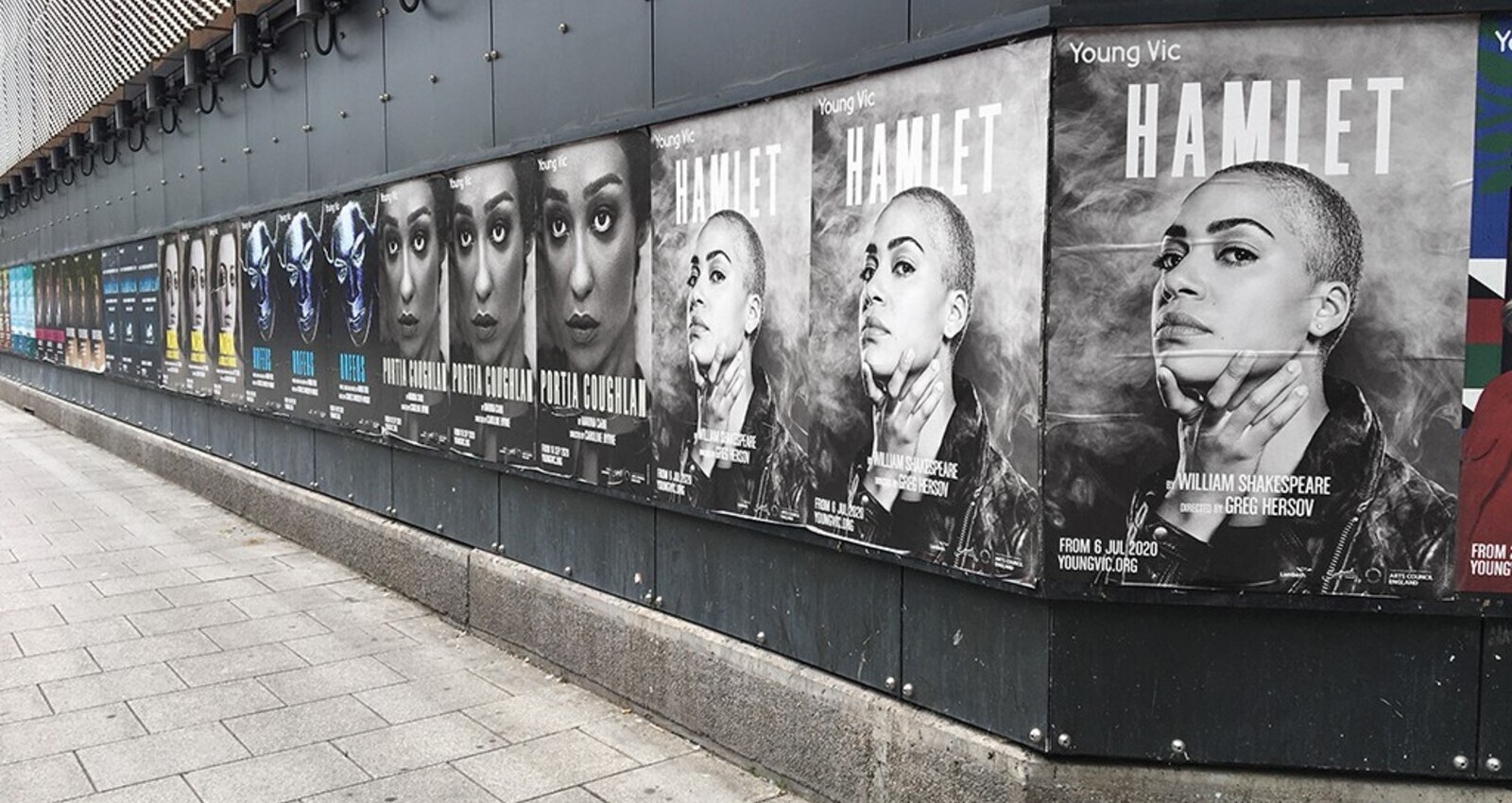 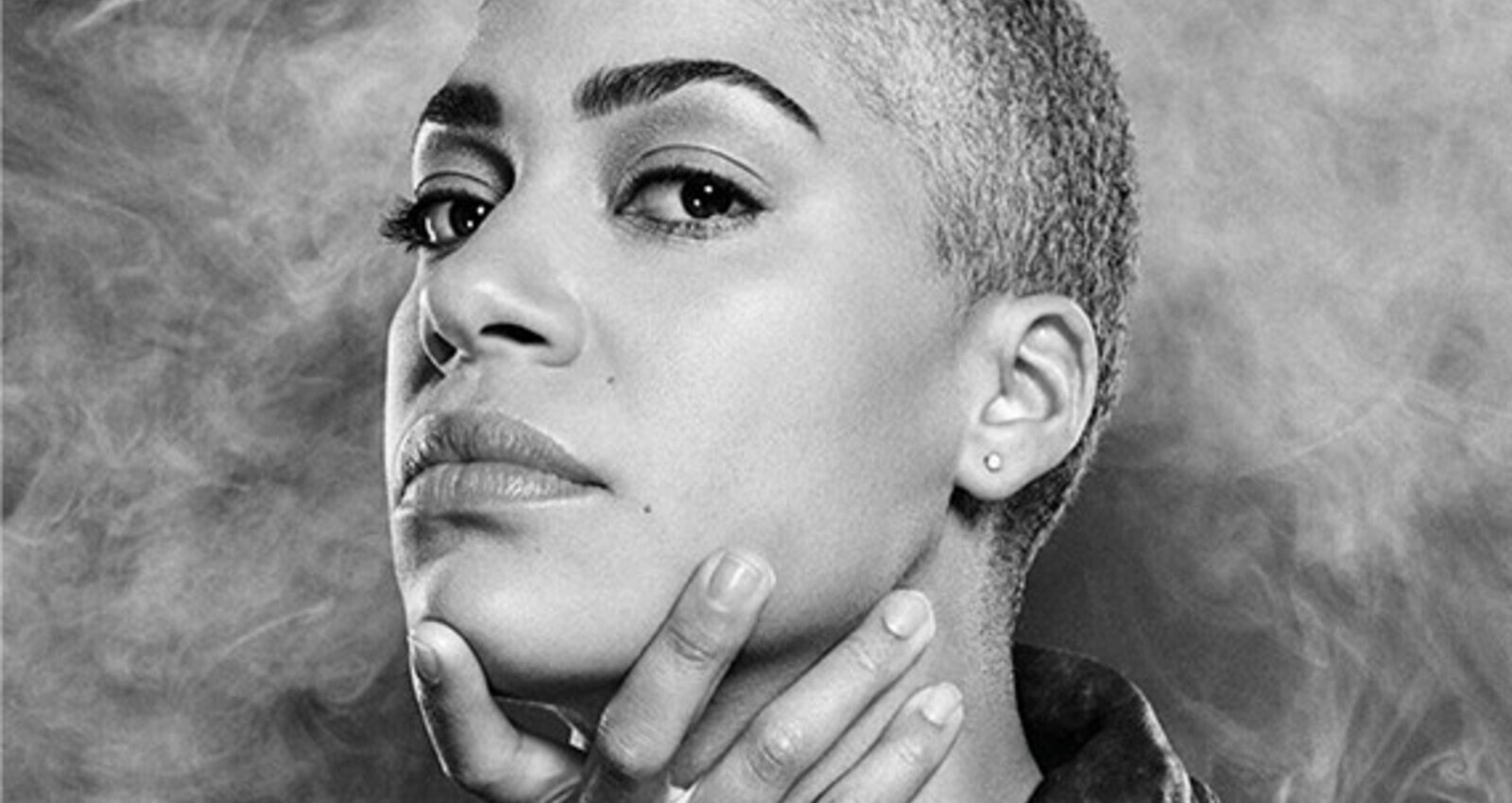 The production
Greg Hersov will direct a new production of Shakespeare tragedy about power, politics, and desire in Summer 2020, with Cush Jumbo in the title role.

The image brief
To position the production as a Hamlet for this generation and to show Cush taking on this iconic role.

The challenge
We found out the night before getting briefed that Cush was flying out of the country the following week, which meant I only had one day and a half to create the concepts.

The concept
Cush and Greg suggested the leather jacket look, which inspired me to look at iconic music album covers for inspiration, including Prince ‘4Ever’ and Patti Smith ‘Horses’, and I added in a smoke machine to reference the ghost apparition.

The shoot
The Young Vic team had already penciled in a photographer for the shoot, but I convinced them to change their plans to shoot with Dean Chalkley instead. His experience with British rock stars and indie bands made him the perfect fit for the concept.

Dean and Cush came up with the artwork striking pose on the day, which puts a spin on the iconic image of Hamlet holding a skull for the famous ‘To be or not to be’ speech.

Dean captured so many great shots that the Young Vic marketing team has decided to license several images rather than just the one - unfortunately for this competition, those aren’t due to be published until closer to the show opening.

The reception
The artwork has been a big hit with the press, receiving a huge amount of coverage, and inspiring a special image gallery feature on The Guardian website called ‘Thy name is woman: female Hamlets from Sarah Bernhardt to Cush Jumbo’

Inspired by famous music album covers and by the iconic image of Hamlet holding a skull during the ‘To be or not to be’ speech, the image position Cush Jumbo as a new kind of Hamlet for this generation. 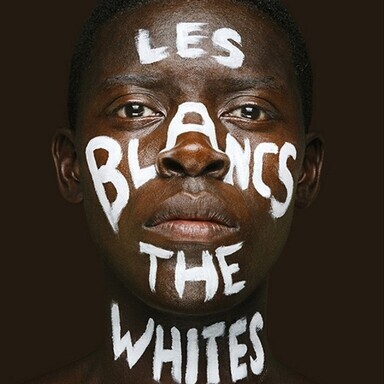 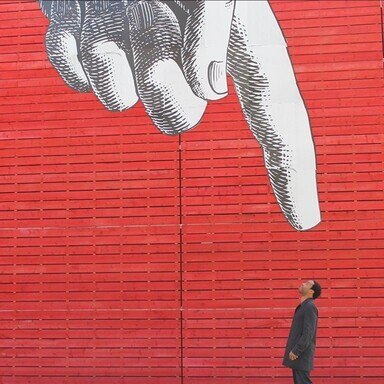 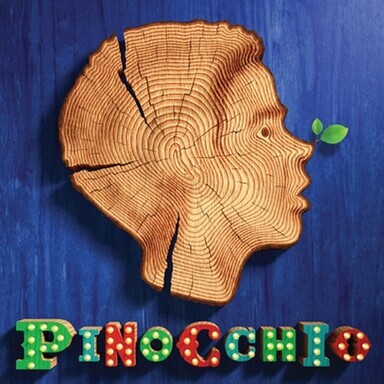