We created a fully integrated campaign, which launched at 2019's U.S. Open Championship in Shinnecock Hills, driving ticket sales as soon as they were available and making it THE bucket list event for all audiences.

Our platform focuses on the idea that there’s no experience in golf like watching the U.S. Open Championship live at Pebble Beach. Our campaign plays into the first-hand experience of golf, creating a visceral experience with drama and excitement that is felt rather than observed.

Because the U.S. Open Championship relocates to a new location each year, it has become challenging to educate and engage within the local community about the championship and sell tickets to first-time attendees 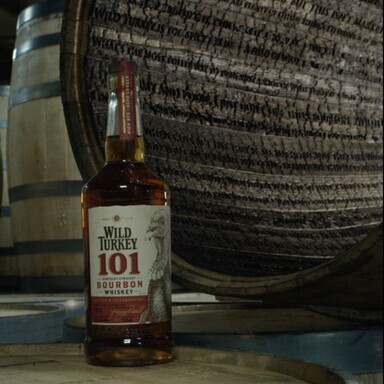 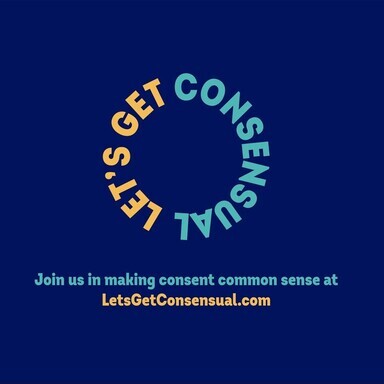