CONGRATULATIONS FROM THE COMPIN BOOK / NONE

On January 8, 2020, the minister of health, in his interpellation in the FONASA reform project, declared that "the COMPIN claim books are full of congratulations", which unleashed several reactions.

According to the statements, this is due to the good work of the staff of the offices of the committee of preventive medicine and disability, but the reality of thousands of people, contract with months of unpaid licenses, insecurity, humbling deals including.

That is why, I developed an idea as a social cause, which would show these congratulations from the different people who ask for the payment of their medical licenses, creating a website where they would collect virtually, the stories and experiences of each one of them.
Also, through social networks such as Twitter and Instagram, the aim was to share the site and show different congratulations.
Subsequently, the book was printed to be delivered to the health superintendency and to make a change on the platform, where excuses such as "the system fell" is not an impediment to the patient at the appropriate time of paying their licenses.
The book, during the Pandemic, increased its comments considerably in the face of the different discomforts of people.

CONGRATULATIONS FROM THE COMPIN BOOK 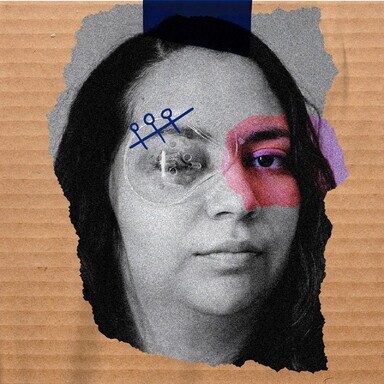 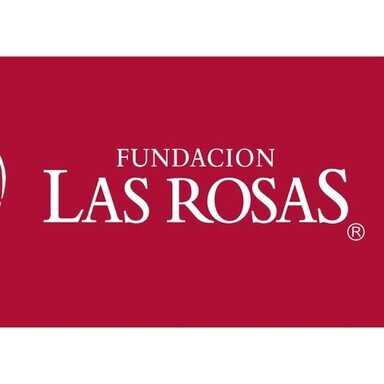 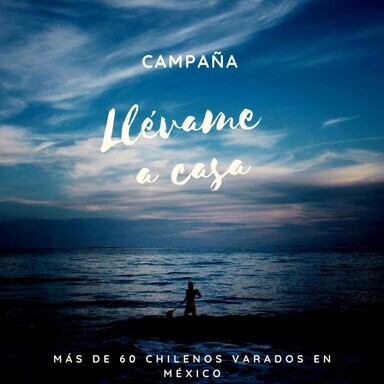