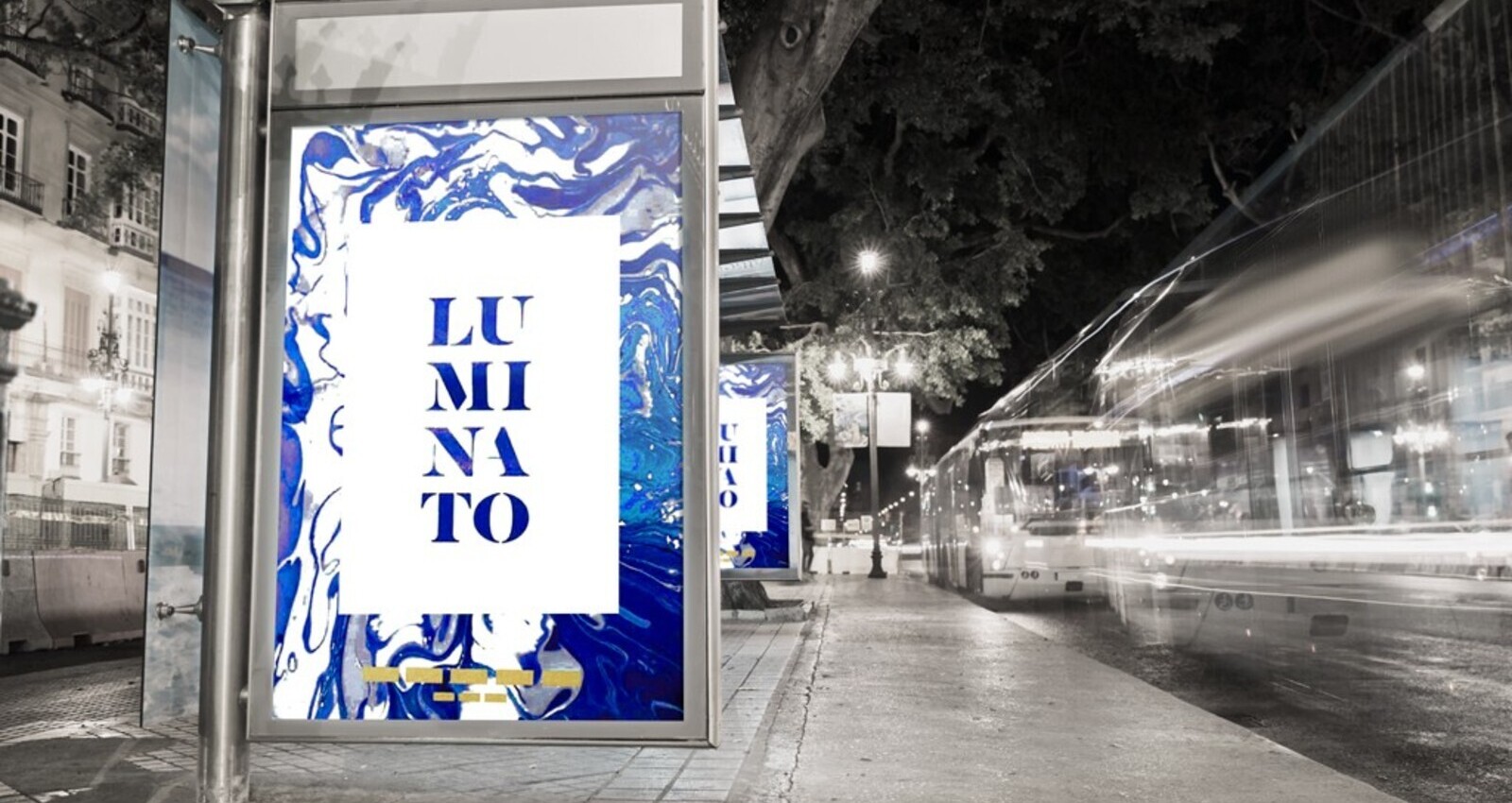 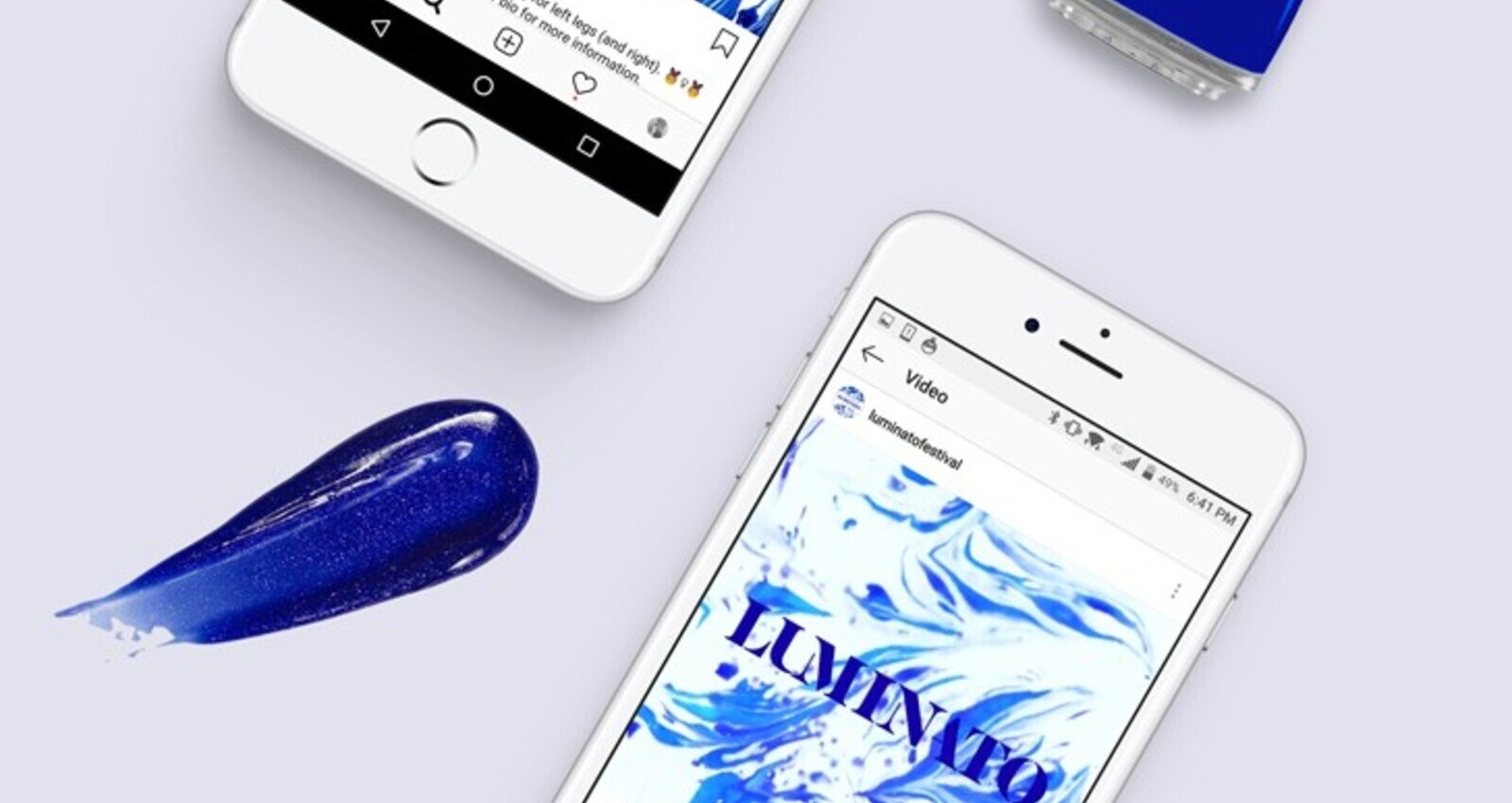 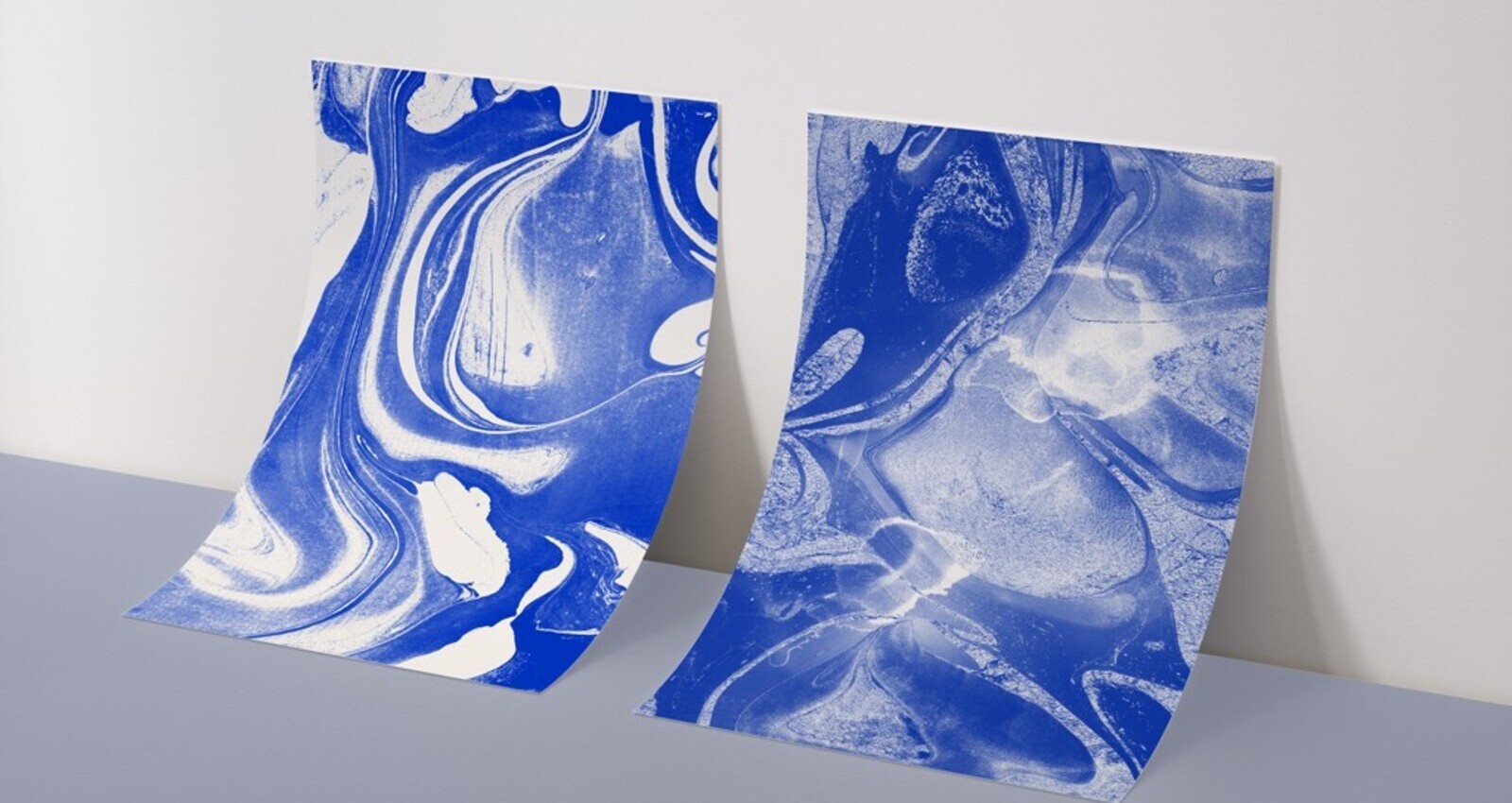 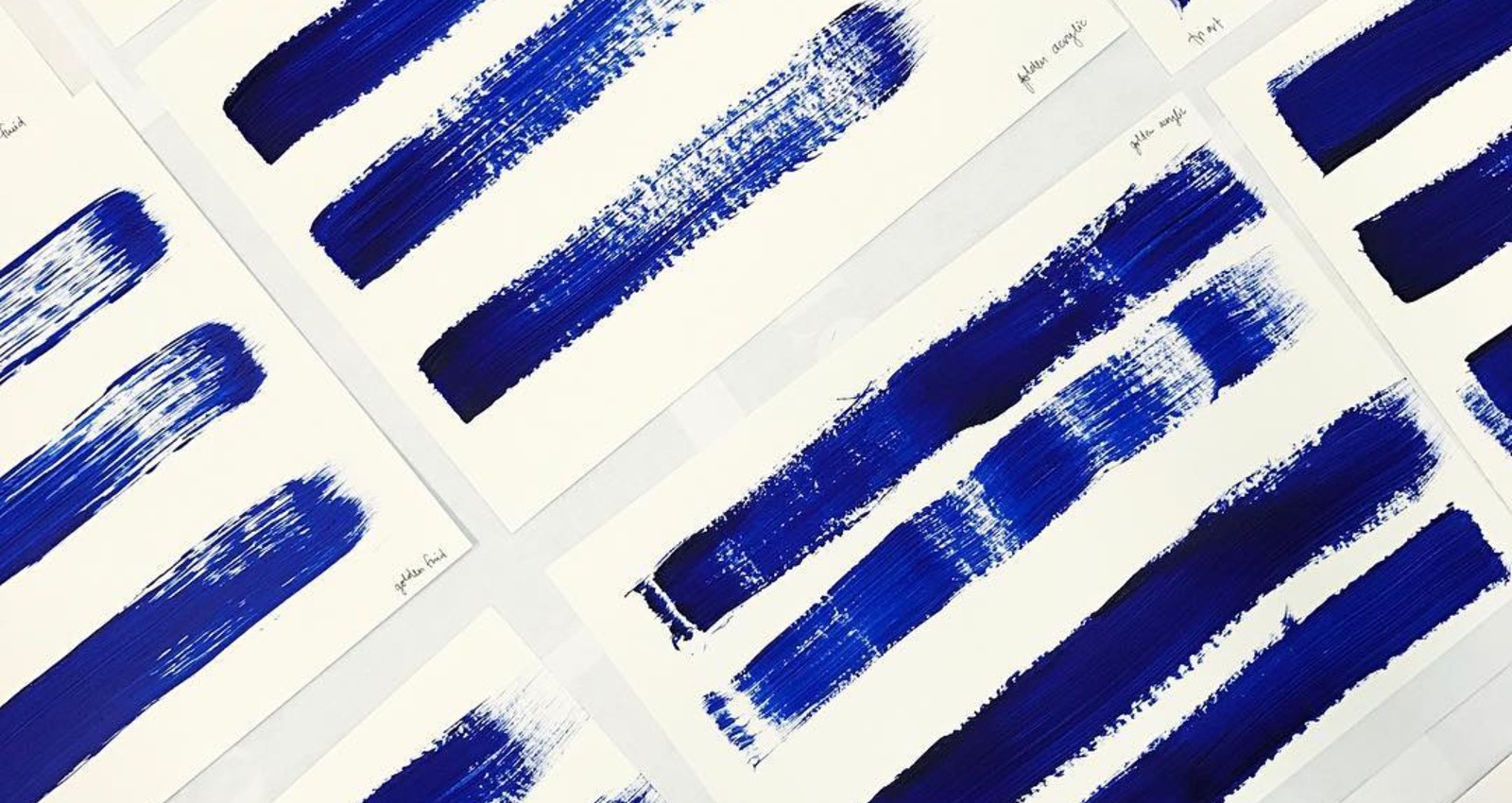 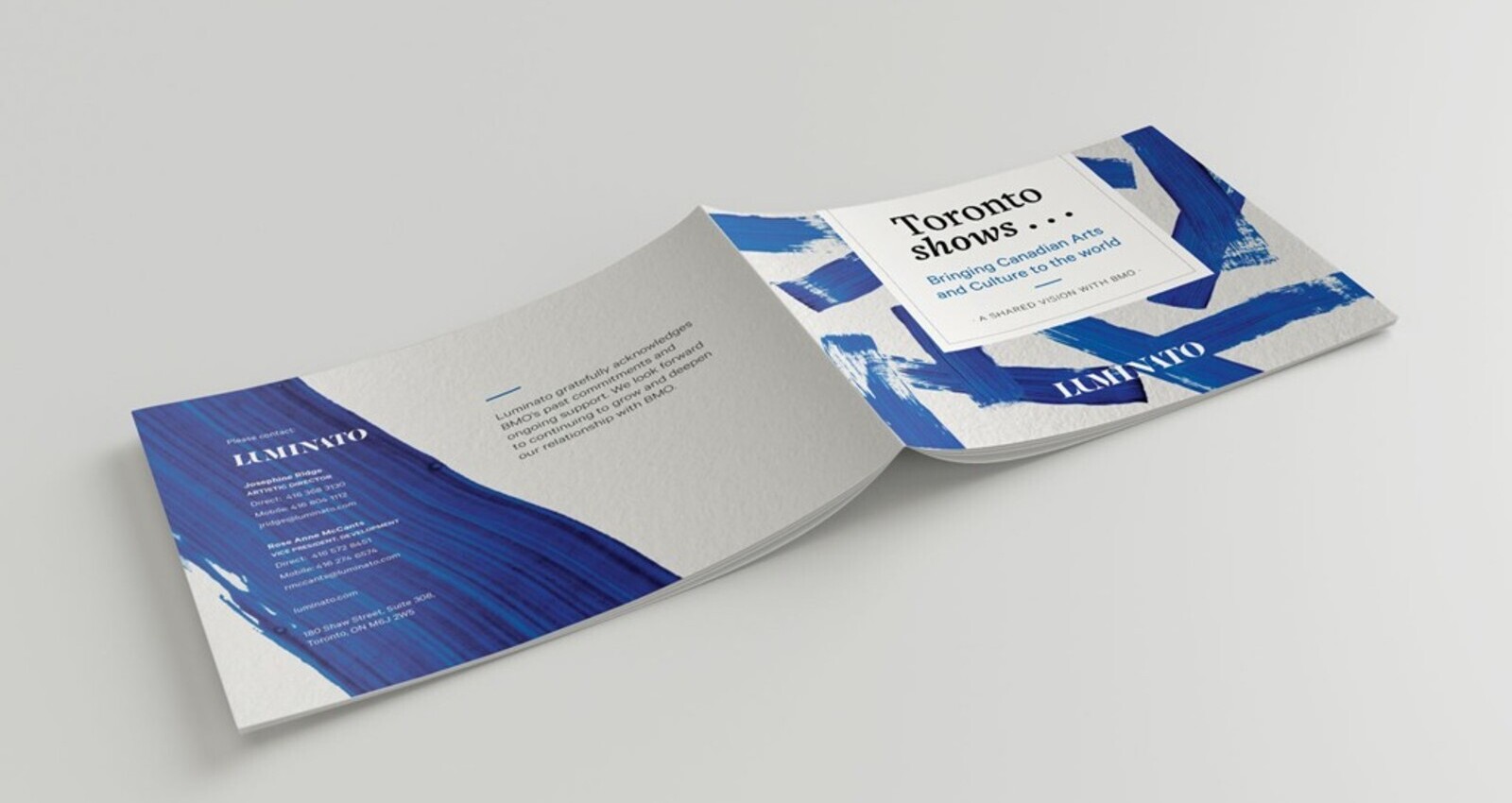 Luminato is Toronto's international arts festival dedicated to performance, media, visual arts, and programming that cuts across traditional artform boundaries. As Digital Producer, I contributed to and eventually led the visual branding for the festival.

Luminato received a new logo from Pentagram in 2017, but still needed to flesh out the branding system to complement the logo. The challenge was to communicate this new identity to the public in a way that is intriguing yet flexible enough to be applied across different media.

There is an old Korean adage, 한 획을 긋다, literally meaning "drawing a stroke", which translates to "marking a new era". With the graphic designer, we used the brushstroke as a visual identifier for 2017 campaigns and tested various pigments of blue and its viscosity to get the right aesthetic and texture. In 2018, after the designer had left, I evolved the look to marbling/swirls that signifies merging of different art forms and communicates a sense of unsettling/unease, which reflected the core of 2018 programming that took a candid look at various social issues and values that are at peril these days. 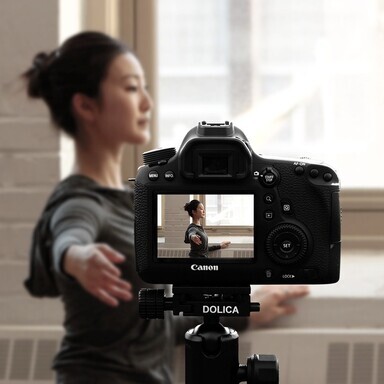 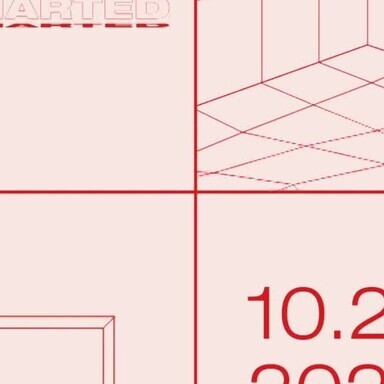