Eiko Ishioka: The Boldness & The Brillance 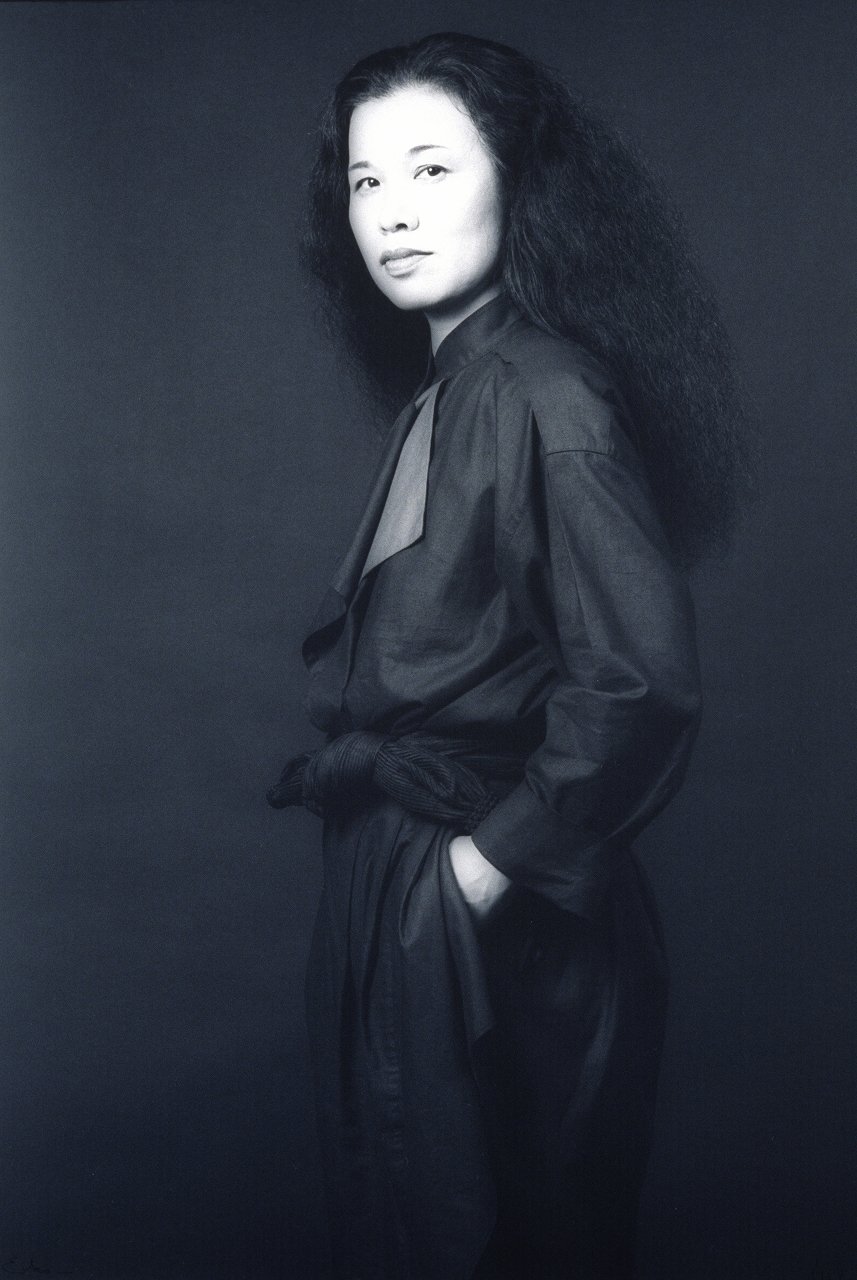 Eiko Ishioka had a provocative eye for design that she often blended with her signature color — red. Red was a definitive motif in her work, said to evoke eroticism. She once said that “eroticism is very important in attracting people’s souls.”

Born in Tokyo on July 12, 1938 to a commercial graphic designer father and a traditional housewife mother, Eiko followed in her father’s creative path, receiving a degree in design from Tokyo University of Fine Arts and Music in 1961. Even though the graphic arts field in Japan was heavily male-dominated, she pursued her passion with confidence and finesse.

In 1961, at the age of twenty-two, Eiko began working in the advertising division at renowned cosmetics company Shiseido. Shiseido strived to represent the "moga," Japanese women who followed Western fashion and lifestyle trends that paralleled American flappers in the 1920s. — in essence, modern girls who never quite fit the modern mold. Eiko came on board and completely challenged the traditional view of Shiseido girls who were submissive, doll-esque, and taught “to listen rather than speak.” Eiko wanted models who were big, bold, bad, and strong, and so she did just that.

Eiko continued on this theme of bold women when she started working for Parco – a high-end Japanese department store – as Chief Art Director in 1971. Her Parco campaigns are known for having nothing to do with their products– cue the bizarre, yet enthralling hard boiled egg commercial starring Faye Dunaway.

“It was a rather bold question. The image looks to the future, to a time when East and West become one.”

After opening her own agency in the early 1970s, Eiko's life modeled a merging of sorts between East and West, eventually relocating the company to Manhattan in the 1980s, while keeping a home base in Tokyo.

Eiko’s design influence can be found everywhere, from Hollywood and Broadway productions to the concert stage. She created costumes and worked closely with director Tarsem Singh for The Cell (2000); The Fall (2006); Immortals (2011); and the Snow White-inspired Mirror Mirror (2012). Eiko contributed scenic and costume design for such Broadway productions as M. Butterfly (1988) and Dreams and Nightmares (1996), and even created the costumes for singer and fashion icon Grace Jones's 2009 live tour.

Eiko's beautiful fashion creations could even be found in the world of sport, having designed the Swiss, Canadian, Japanese, and Spanish team uniforms for the 2002 Salt Lake City Winter Olympics, as well as serving as the costumer director for the Opening Ceremony of the 2008 Beijing Summer Olympics.

Creative Director, close friend and collaborator Rafael Esquer contributed to Eiko's designs of the Salt Lake City uniforms. He reminisces being at a press conference together when the outfits were announced. "A reporter asked Eiko an important question: 'Eiko, you are a genius, how do you do it?'," he recalls. She replied, 'I'm no genius; I'm disciplined.' After hearing her say this, it was made clear to me that hard work and discipline can take you further than talent alone.” 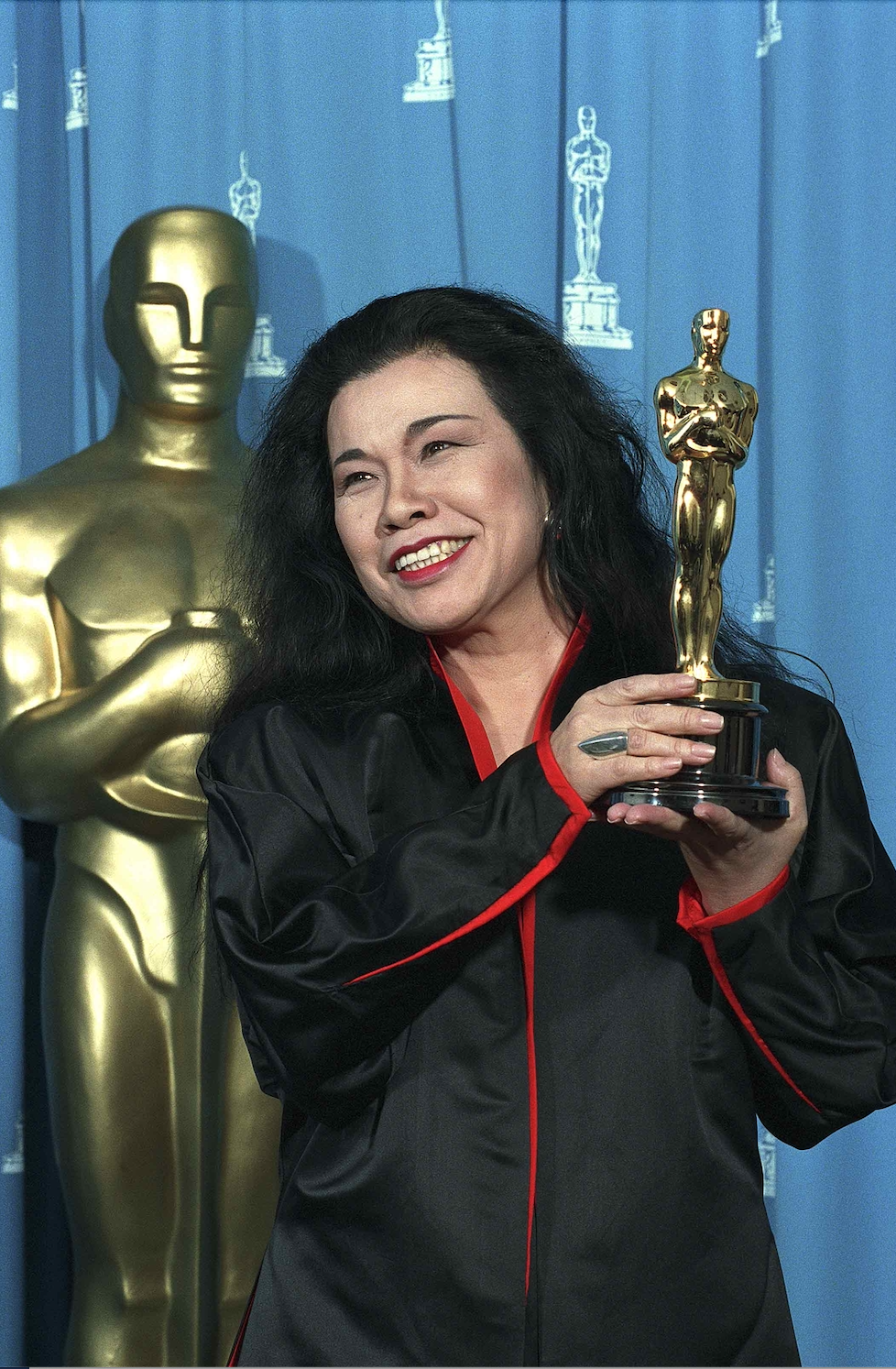 Eiko acquired many awards for her life’s design work. In 1985 Eiko received an award for Artistic Contribution at Cannes Film Festival for Mishima: A Life in Four Chapters. She received a Grammy in album packaging for Miles Davis’ Tutu album photographed by Irving Penn in 1987. In 1993 she was handed an Academy Award for Best Costume Design for Bram Stoker’s Dracula. And in 2012 she received a Tony nomination for her costume design for the Broadway Musical Spider-Man: Turn off the Dark.

Eiko is also behind the artistically enticing yet disturbing Bjork 2002 music video “Cocoon.” She asked Rafael to create artwork for “Cocoon” and simply directed him to “make it beautiful, make it shockingly beautiful!”

Pieces of Eiko’s renowned work can be found in The Museum of Modern Art in New York City. A retrospective exhibition dedicated to revealing “the secrets of Eiko Ishioka’s Practice” at the Museum of Contemporary Art Tokyo just closed in February. There are two books that showcase stunning photographs of Eiko’s intricate designs – Eiko by Eiko (1983) and Eiko on Stage (2000). Rafael discovered Eiko by Eiko in his first year of design school. He said, “It opened my eyes to how visionary graphic design could be. Eiko has been my greatest mentor– In the three years we worked together, I feel I received a Master's degree in Eiko teachings. Eiko believed the highest power is beauty because it doesn't need explanation. It seduces all the senses, all ages, and all cultures. She believed she came to this earth to make the world more beautiful.” Her autobiography I design (2005) can be found in Japanese only.

Unfortunately, Eiko was taken from her life’s design work too soon due to pancreatic cancer. Director Tarsem Singh declared, “Eiko had only two gears: full-out or no gear at all. Her work kept her alive – it was her reason for being.”

“The world is my studio and everything on earth is my motif.”

Eiko inspired the world and the world inspired her, as she said, “the world is my studio and everything on earth is my motif.” 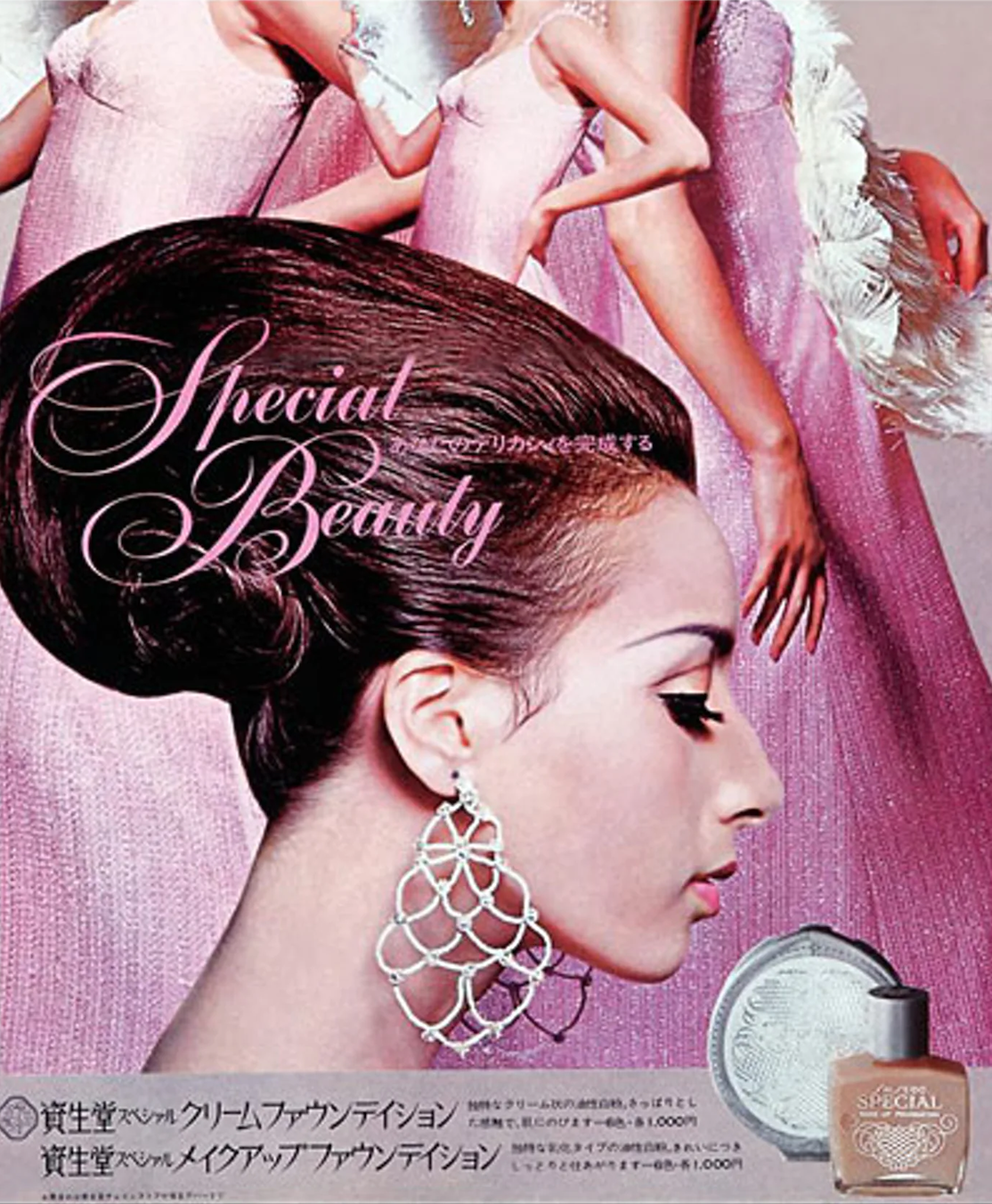 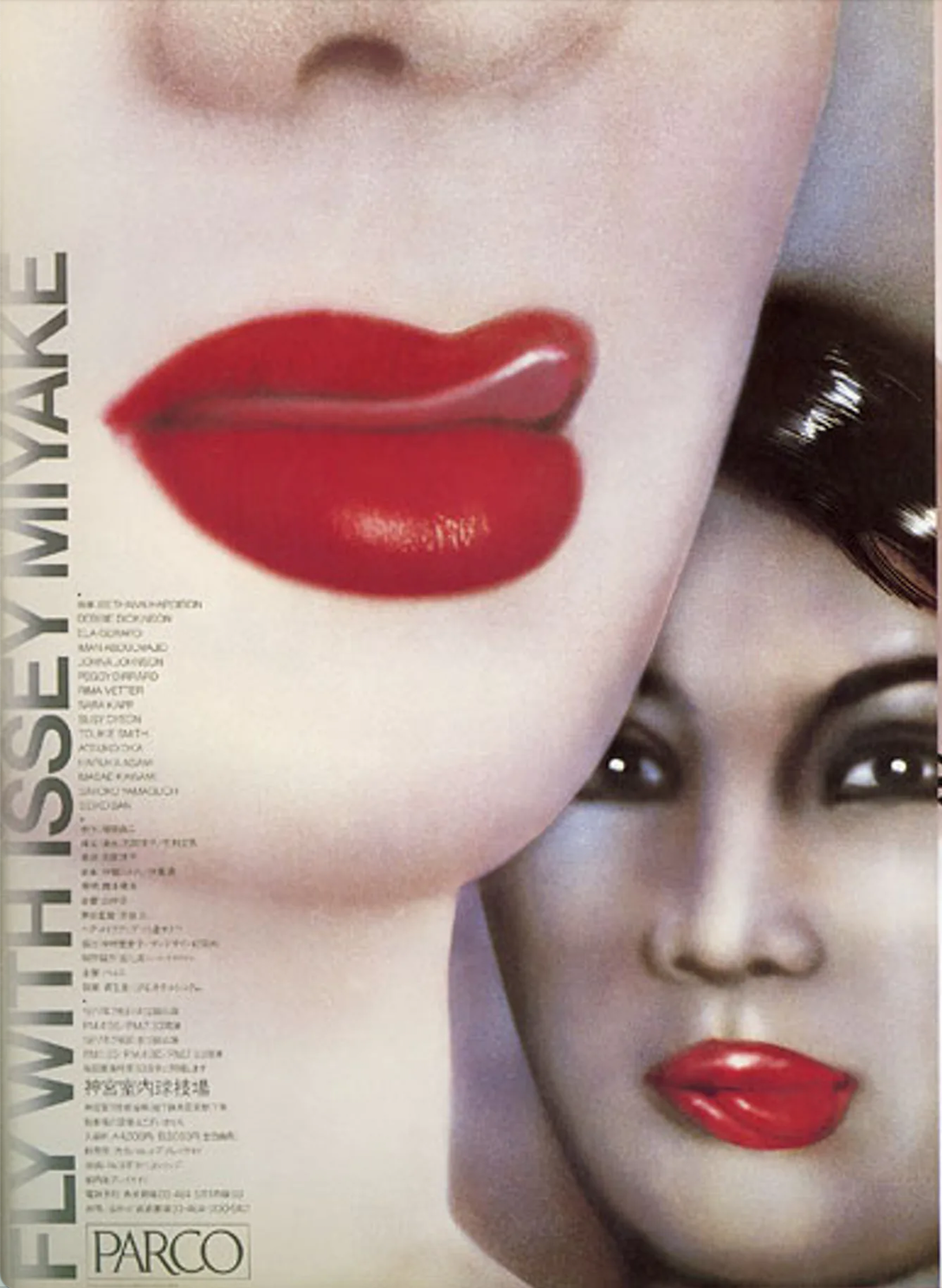 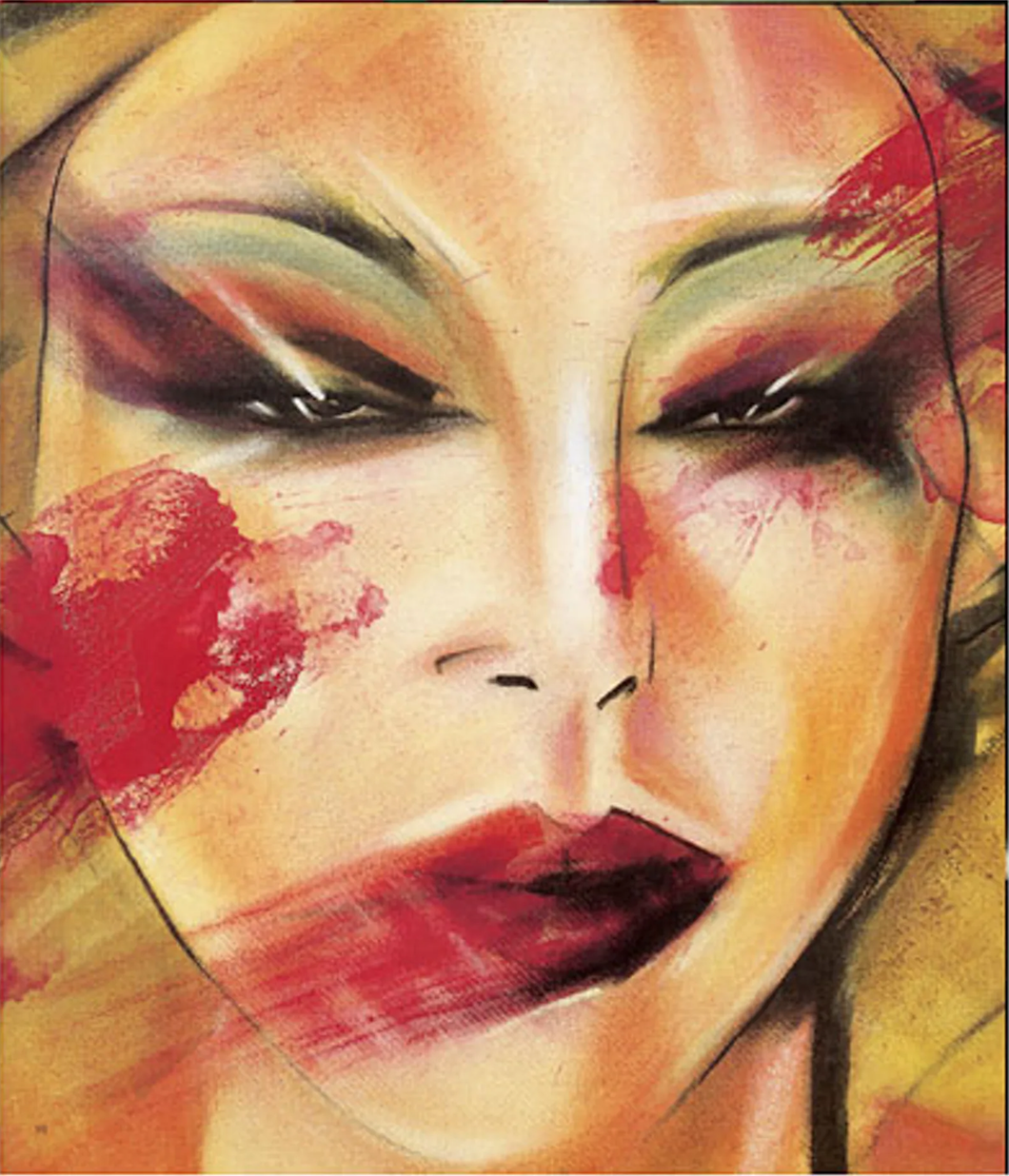 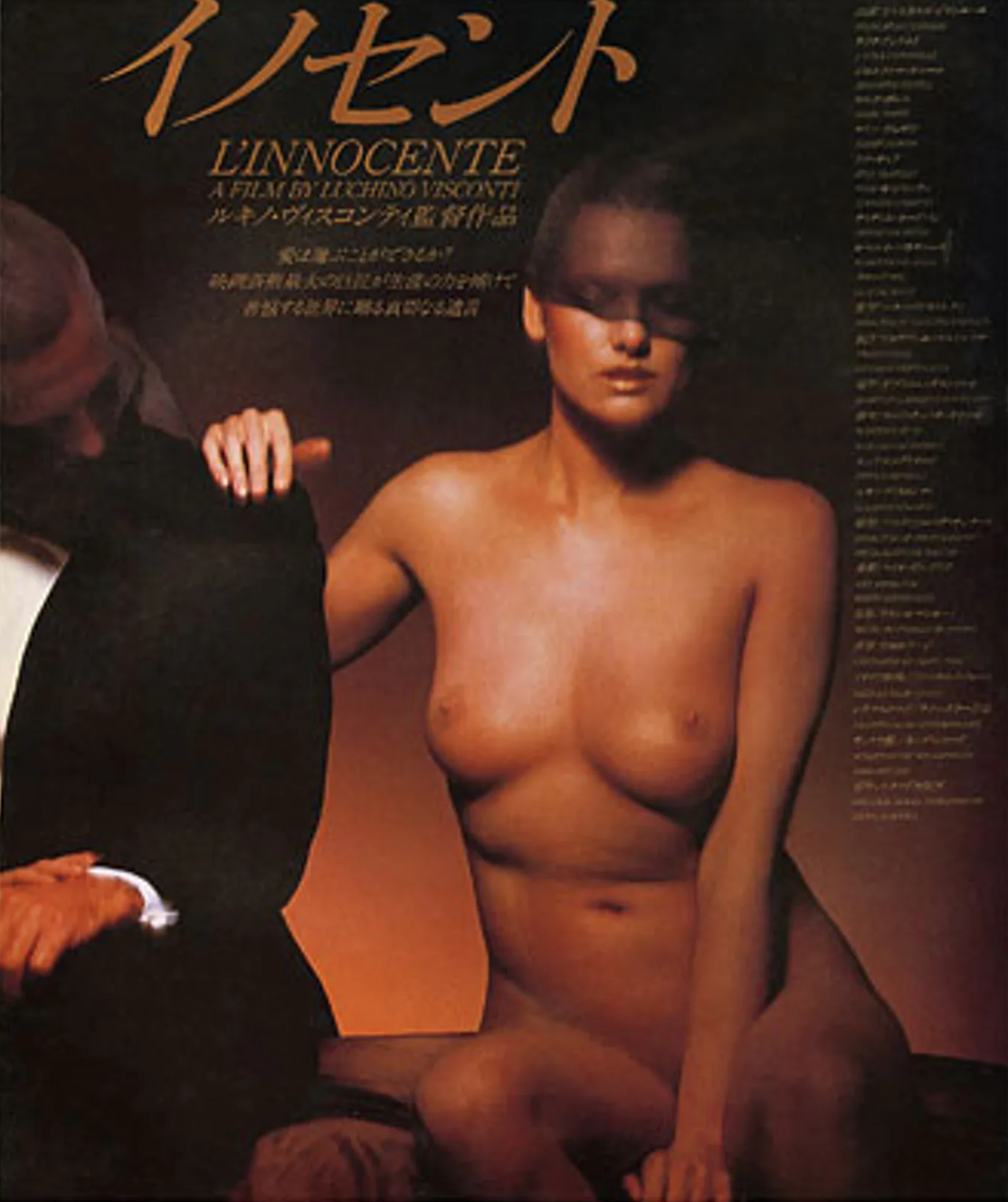 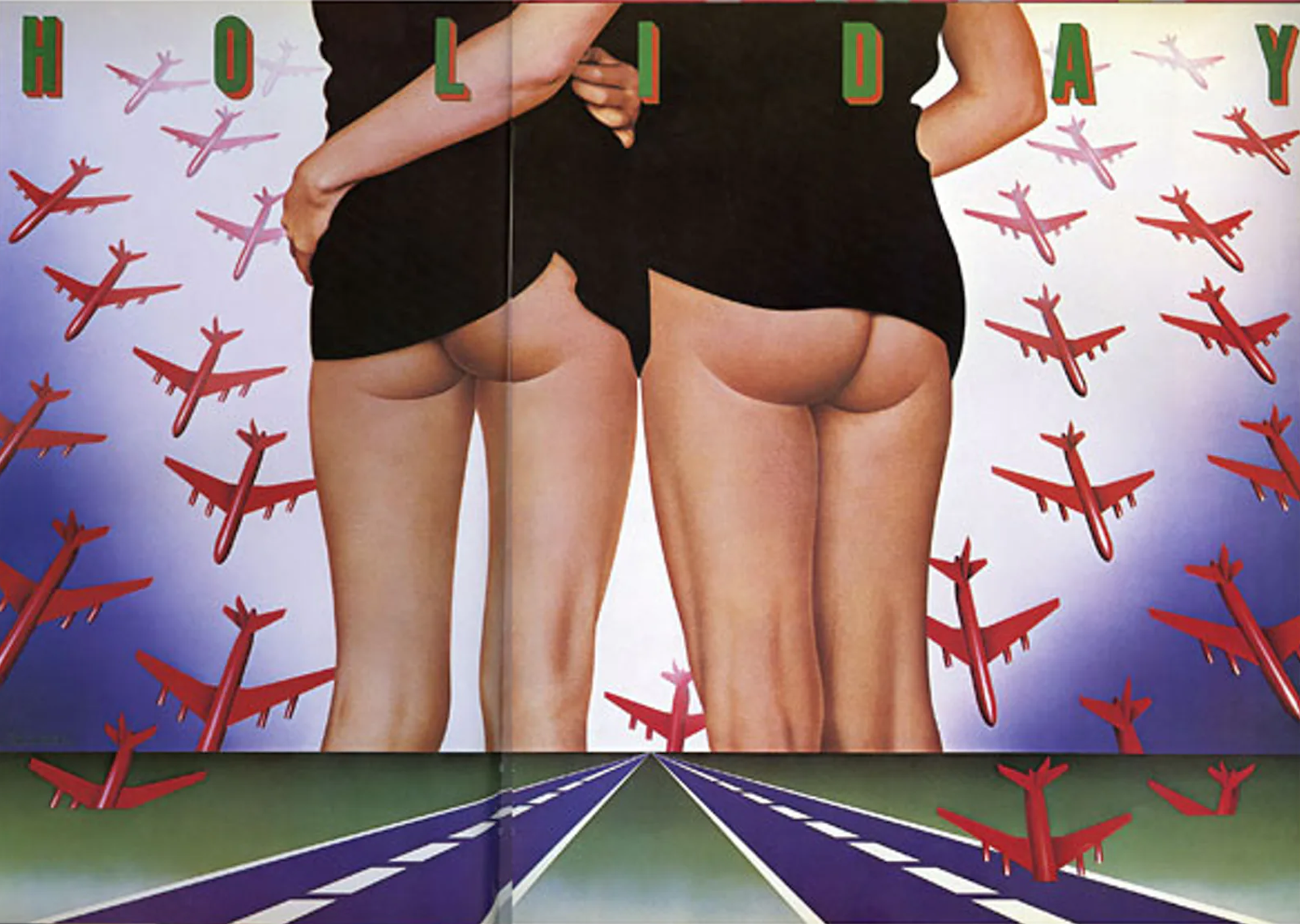 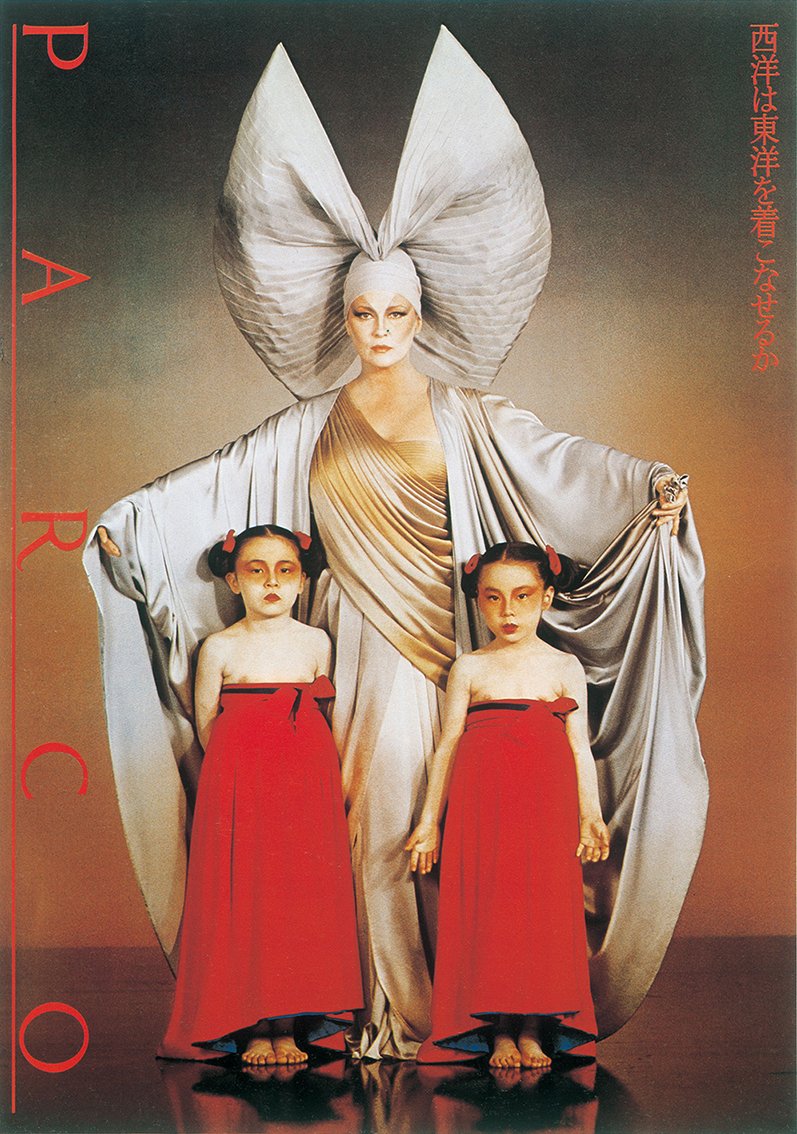 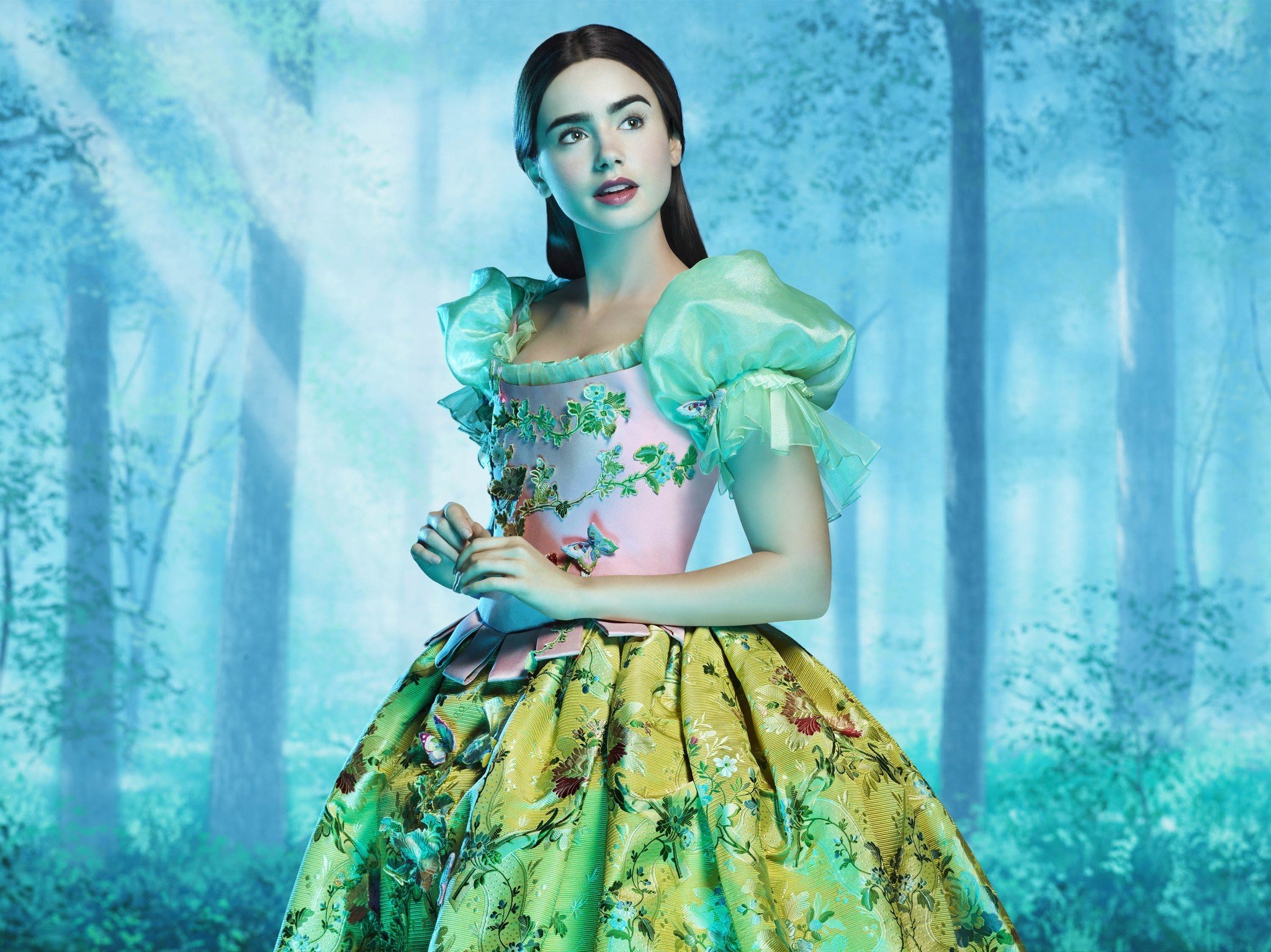 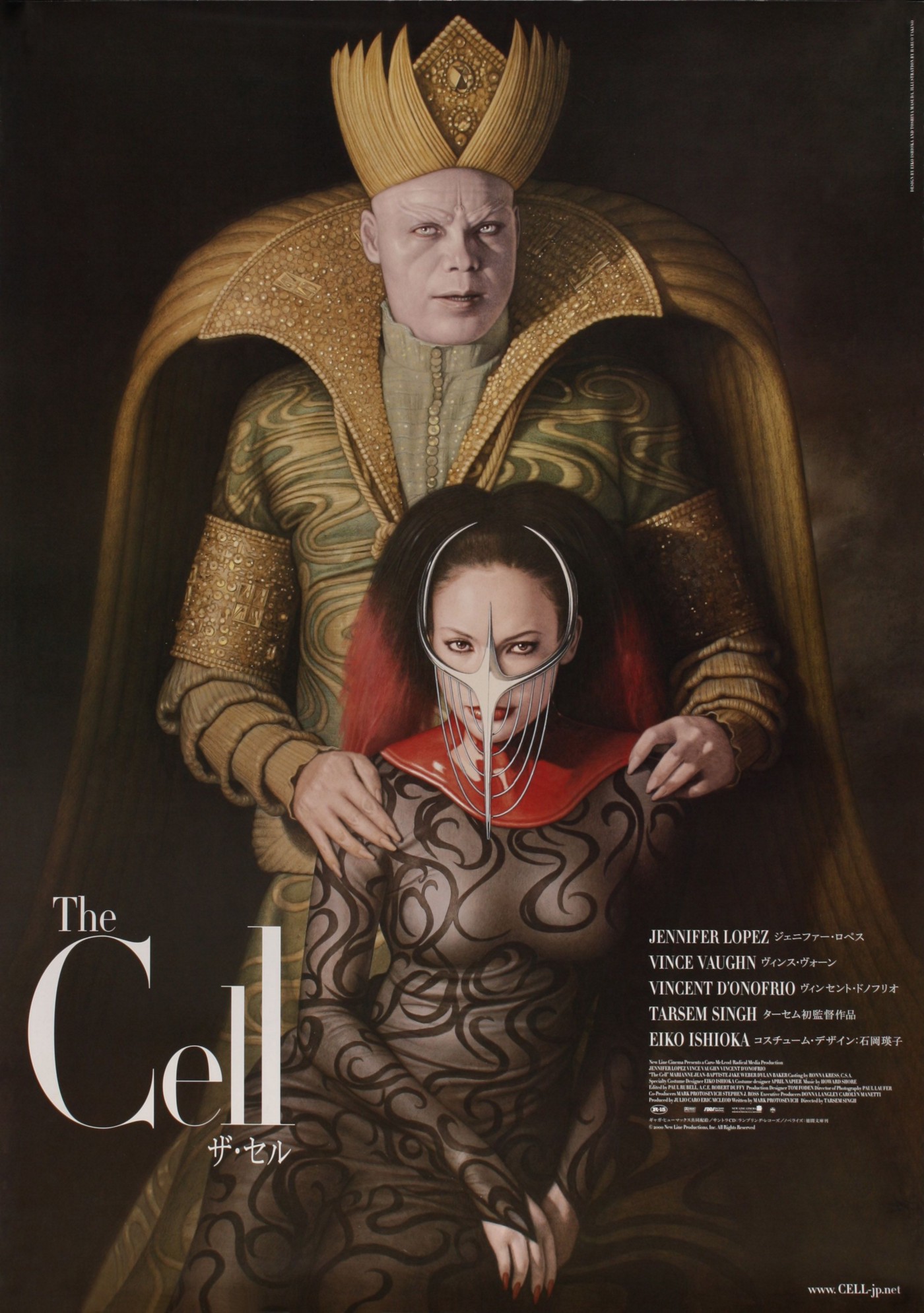 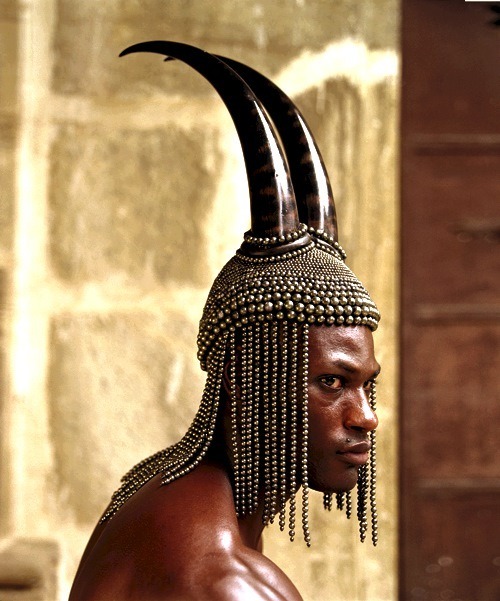 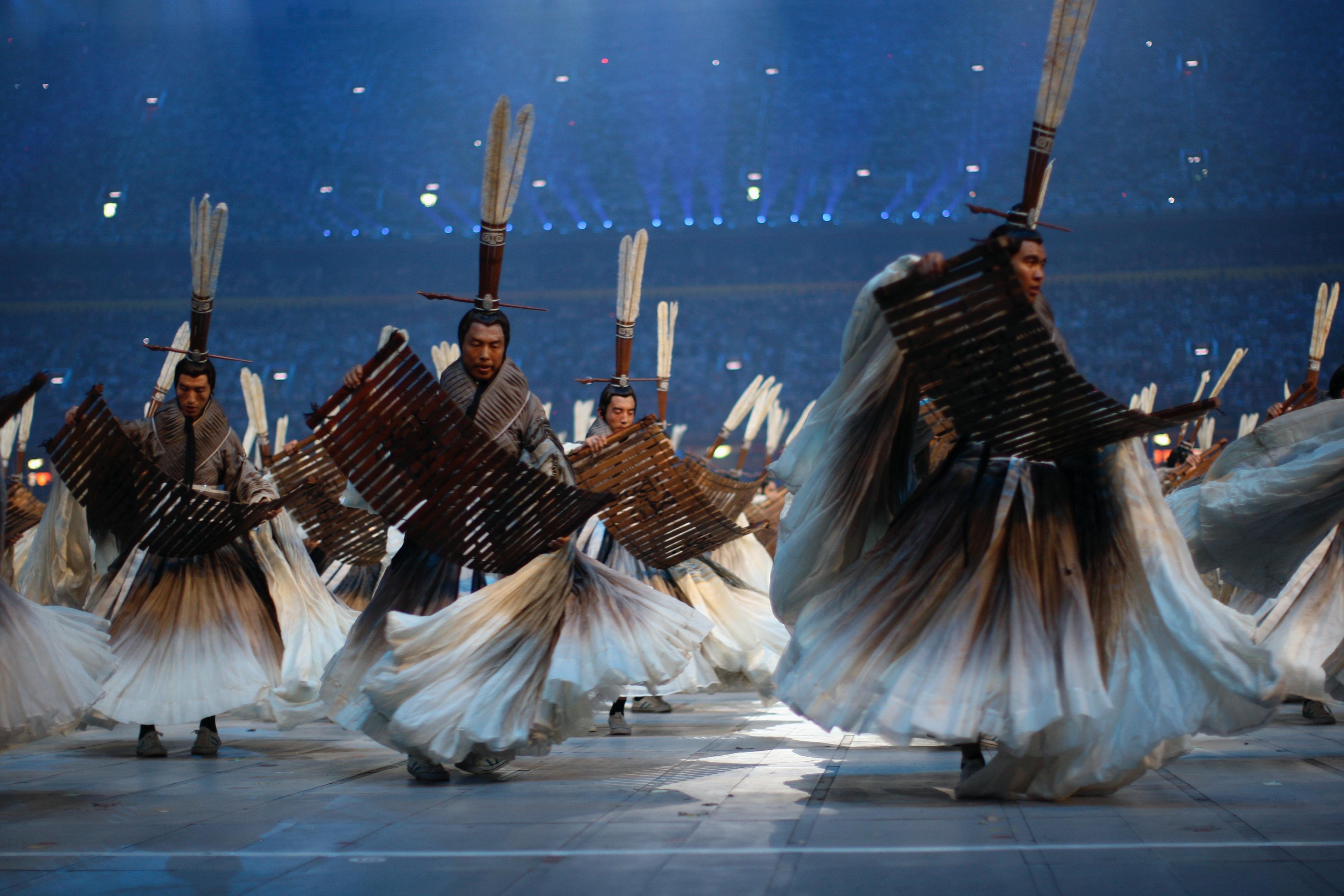 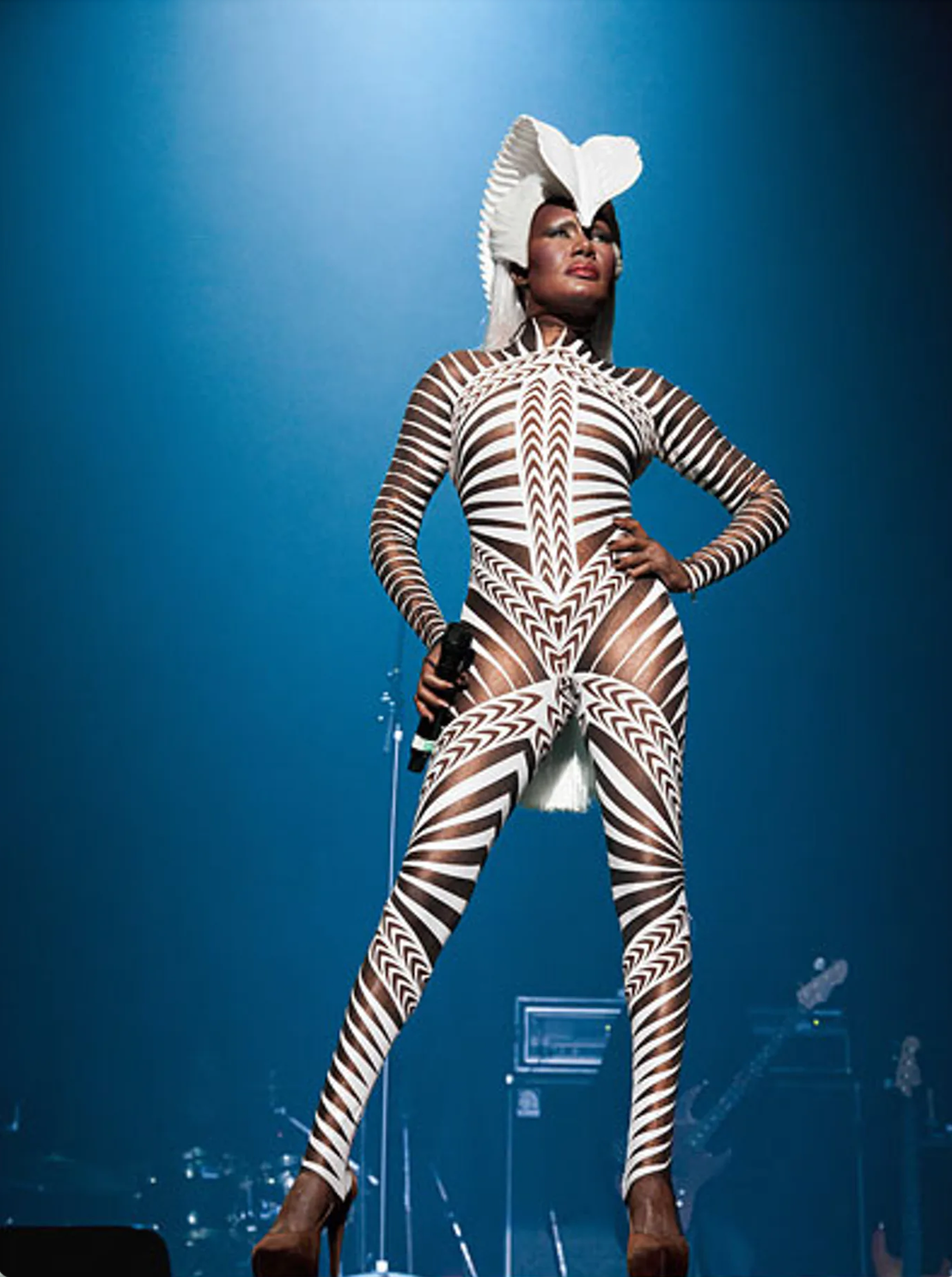 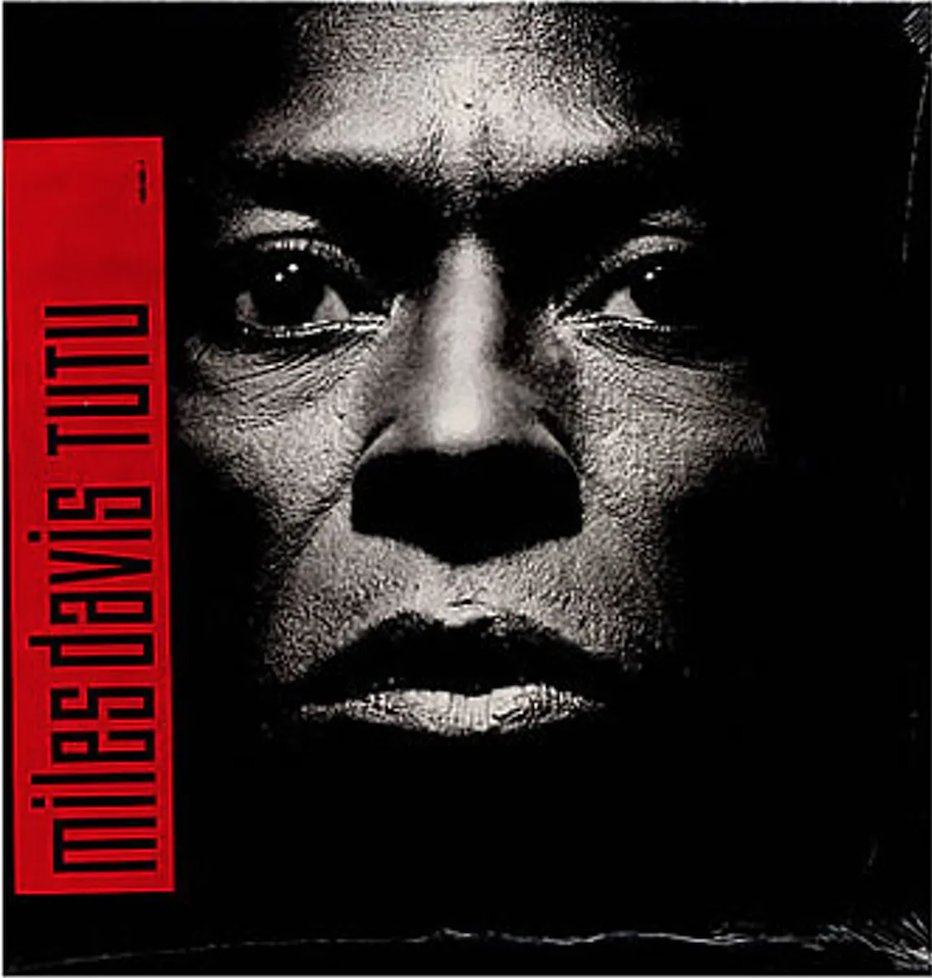 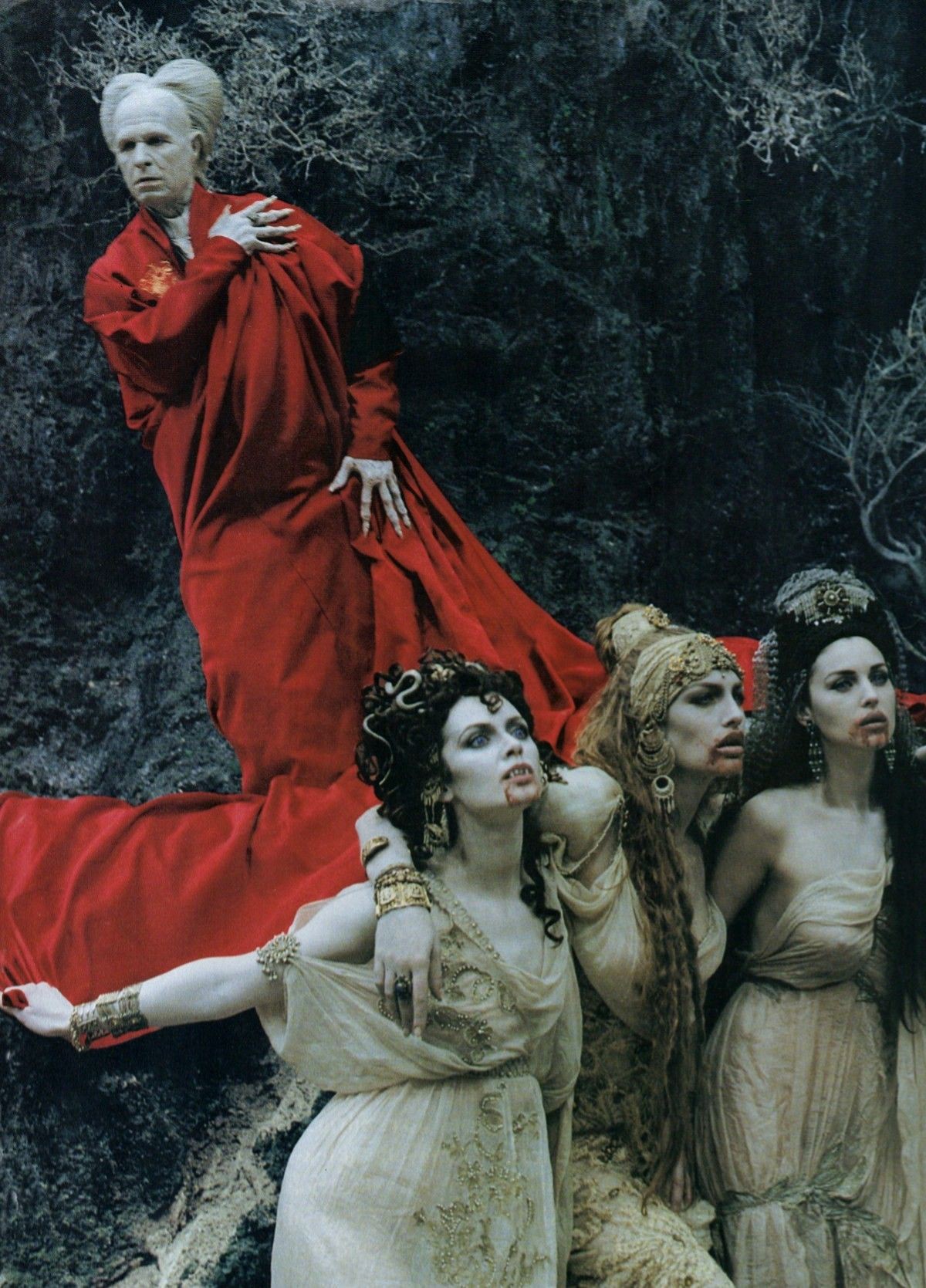 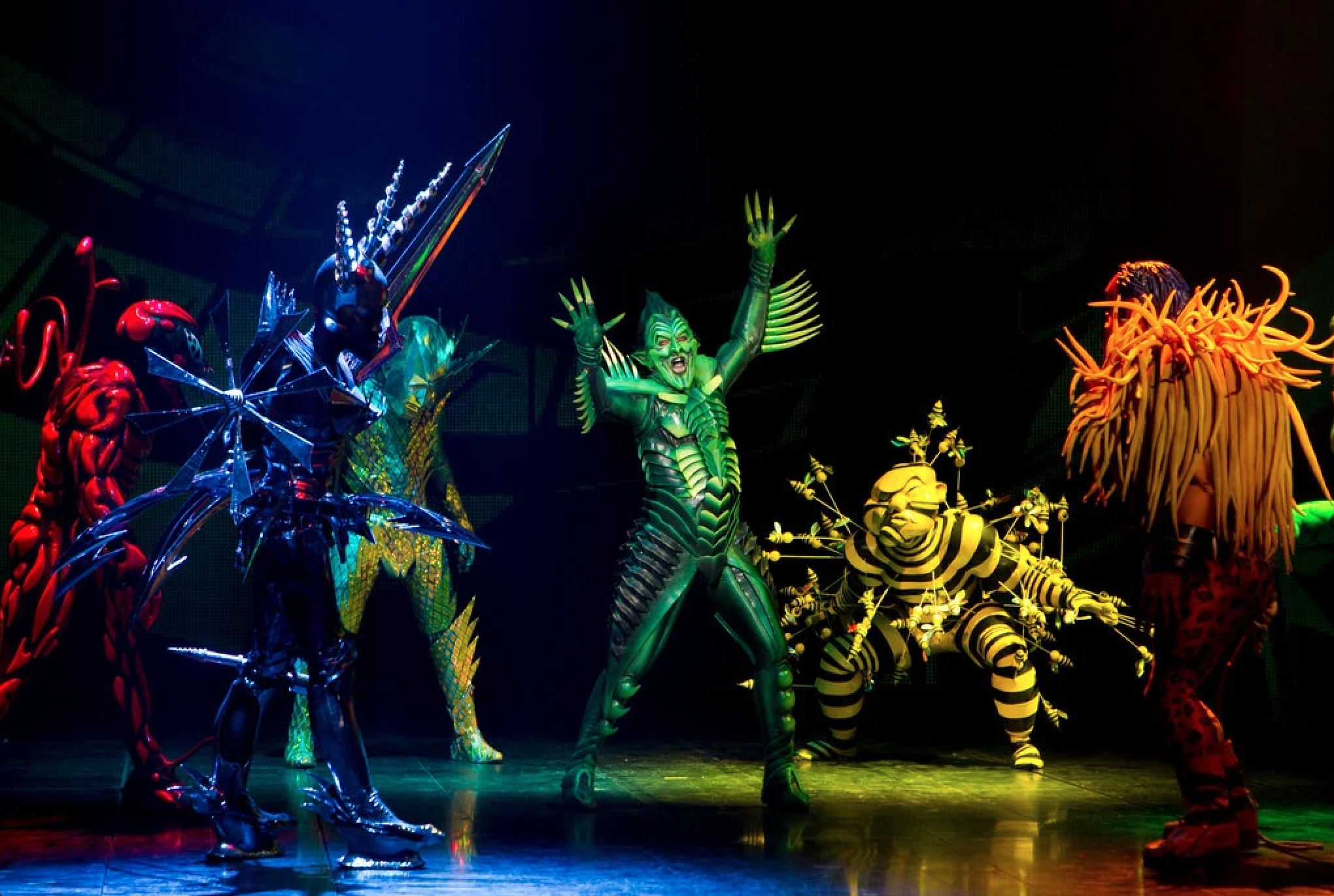 Costumes for Broadway Musical Spider-Man: Turn off the Dark 2011 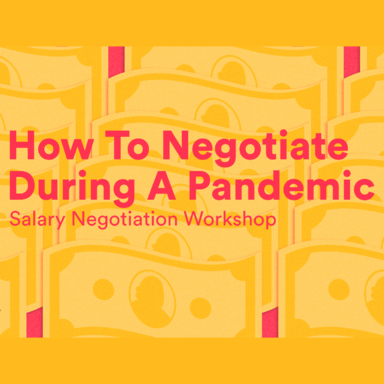