A creative tech conference in the middle of the woods? Where will we all plug in our $1000 iPhones?

As unusual as the idea sounds, this weekend's Likeminds 2.0 in upstate New York is just that: a three-day conference that brings together creative individuals from an array of disciplines for a variety of industry speakers during the day, music at night, yoga, swimming, food, drink and more.

And when it came time to produce some visually compelling motion work for the conference's title sequences, Likeminds tapped Brooklyn-based motion designer, art director, Australian expat and One Club for Creativity Member Joyce Ho to pack her A-game alongside her bug repellent. The result is the serenely beautiful video shown above.

Before she heads off to Fishkill, NY, we caught up with Joyce to talk about her title sequences. 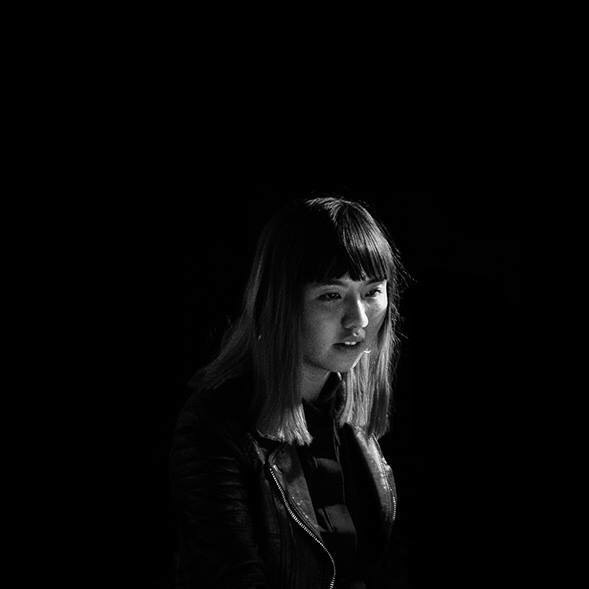 How did this particular project come about?

I came on board with the project through one of the founders of the conference, Rachael Yaeger. She invited me upstate to The Glen Wilde one weekend for a shoot that she was doing for the conference in June. She wanted me to get a feel of what Likeminds was all about, and meet some people that would also be helping out on the conference.

What were some of your inspirations when brainstorming the concept for these titles?

Through my visit upstate, I really got a sense that being outdoors and nature was really important to the brand, so knew that I definitely wanted to incorporate shots of foilage and nature in my titles.

For their second year, the theme of the conference was 'growth', which made me think about how the natural and digital world develops and expands. Although nature seems random and chaotic, it's actually ruled by a set order that can be explained through mathematics and time. Similarly, in technology, there's an organized progression where patterns emerge. The titles for Likeminds explore this intersection between patterns in nature and patterns in our digital world, and how they overlap visually.

What were the challenges you guys faced when making the ink a reality? Chemistry is probably outside of the wheelhouse of most advertising creatives.

The art direction and color palette was already set through the site design this year by Human NYC's designer, Sasha Kluchnik. So in keeping with their identity this year, I decided to use the unique logotype of Likeminds as windows for the animated textures. The titles start off with more simple compositions with rounded textures to represent nature and as it progressed, the shapes build in complexity with sharper shapes to represent the technology and digital side of the conference. All of the animated textures were built from fractals, which is similar to some patterns in nature (e.g. a snowflake, nautilus shell) and has its roots in mathematics and play a major role in CGI and technology like file compression.

"...the theme of the conference was 'growth', which made me think about how the natural and digital world develops and expands. Although nature seems random and chaotic, it's actually ruled by a set order that can be explained through mathematics and time."

It's always fascinating when motion graphics are dependent on sound, since the motion artist is rarely responsible for that element. How did you go about working with the sound designer on this particular project? Did sound drive motion, or vice versa?

A glitchy-retro-80’s inspired track is an obvious direction for sound given the color palette for their brand, but I thought it would be more interesting to juxtapose the visuals with a stripped down and more simple composition. Starting off almost classical, then ending with a more electronic feel.

I invited my good friend and close collaborator, Alabaster, on board to work with me. I've worked with him numerous times, and I knew he would be perfect for the feeling for the sound I wanted. Our workflow is pretty simple and almost second nature. He would start by sending a demo of a beat or melody he felt could be a good starting point and I would give him a bit of direction in terms of what I liked about it or what it was missing. While this was happening, I started working on the animatic with a reference track for the timings of visuals and where I wanted certain moments to build and breathe. It doesn't take long for him to really nail the core feeling of the composition and he goes off to really refine the piece, working off my animatic that I would update everyday. At this point, I've replaced my reference track with a draft of his. My animatic gave him a base to work off in the early stages, but as I started to refine my visuals, I took cues from his track. For example, the soft moment where the shapes almost completely disappears from screen at 31 seconds was completely inspired by the music. It's a very symbiotic relationship.

What's on the horizon for you, creatively speaking?

Well in the immediate future, this Likeminds conference is this weekend, and it looks epic. I'm so excited to attend!!

Beyond that, I'm hoping to continue to do more title design projects! I love solving the core challenge that every title sequence has: to prepare an audience and set the mood by distilling a feeling or narrative in a short very amount of time. It's one of those few mediums that can be solved through pure design and music, where the creative possibilities are endless. 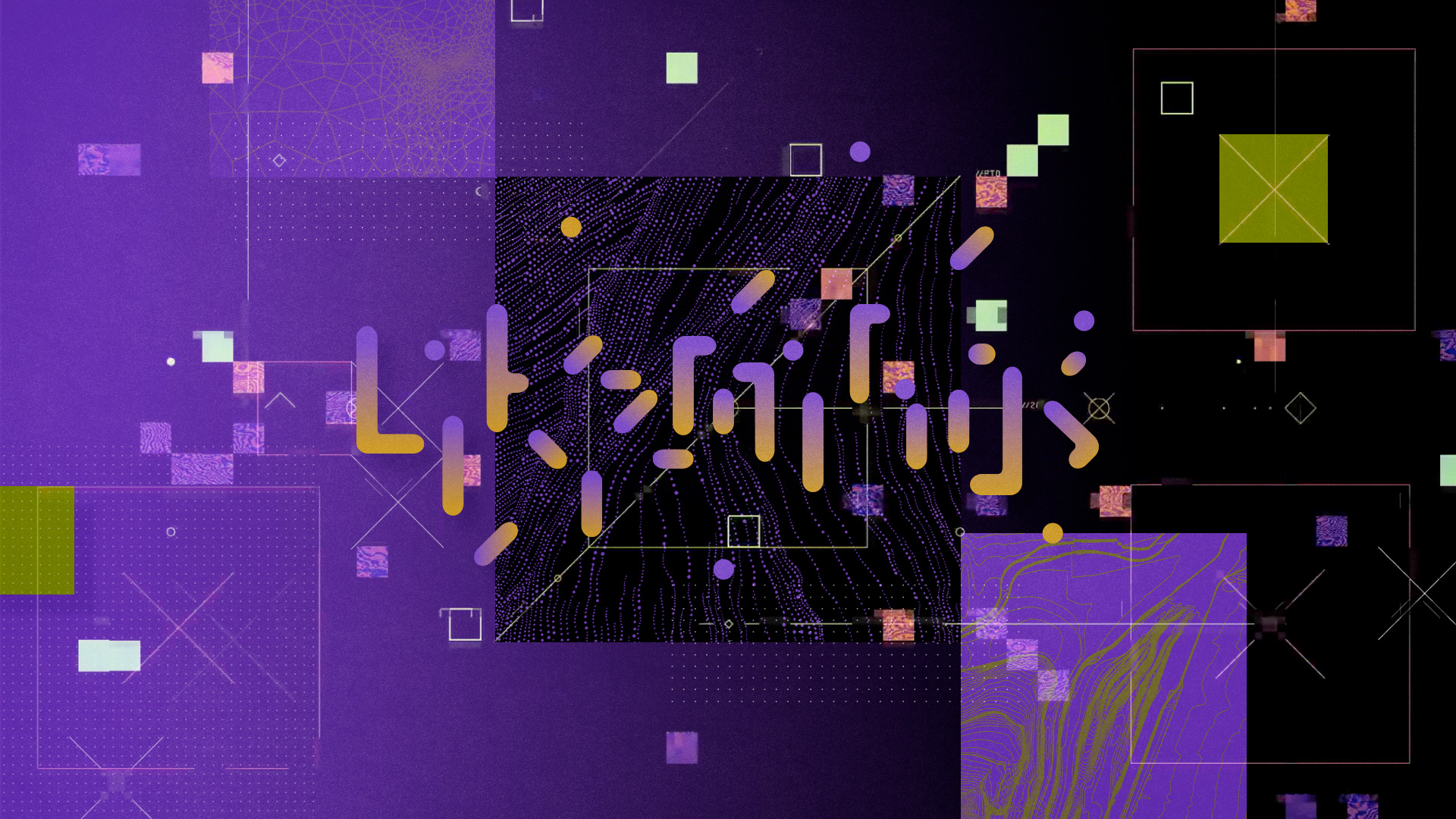 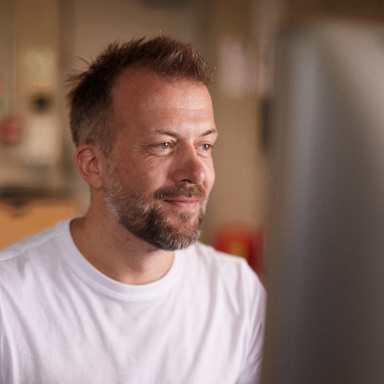 Andrew Dobbie: Fortune Favors the Brave
One Club Member + MadeBrave founder looks back — and foward — on his agency's journey 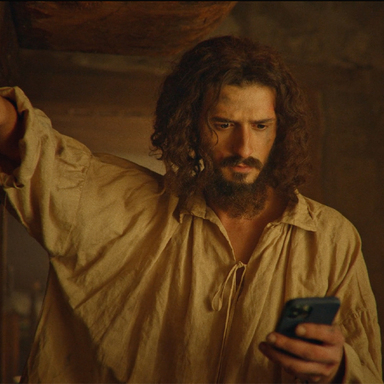