Kate Dawkins: Are You Experienced?

Kate Dawkins, founder and creative director of Kate Dawkins Studio in London, has been designing entertainment experiences her entire career, but after weeks and weeks of planning, creating, and testing a project, she still gets most excited about a single moment — showtime.

“It’s always about the audience,” she says. “We rehearse, we work on it in the studio, produce the content, it’s lovely, and we’re happy with it. But the final moment when you see it come together when it goes live and you’ve got the audience reacting to it…It’s just magical. It’s what everyone was working towards.”

Dawkins has been creating magical moments ever since she studied graphic design at Gwent College of Higher Education and received a Master of Arts in Communication Design from the University of the Arts in London. She started her career as a designer at an agency, Intro, and gravitated towards its moving image unit, where she began directing commercials and music videos. A vivid pop art-inspired video she directed for Elton John, “Are You Ready for Love” caught the eye of famed photographer David LaChapelle, who was art directing the singer’s “Red Piano” show in Las Vegas, and commissioned Dawkins for the visuals. The rest, as they say, is history.

“If I knew then what I know now I’d probably run off the stage screaming,” laughs Dawkins. The show featured a 100-foot video backdrop, one of the largest HD screens available. “It was a bit scary, but I loved it. I’ve only worked in the live environment ever since.”

She started freelancing and designed experiences for brands such as Adidas, YouTube, Land Rover, and The MTV European Music Awards, among others. In 2012, her artistry was showcased globally, when she collaborated with Crystal CG International to bring Danny Boyle’s vision for the opening ceremony of the London 2012 Olympic Games to life with a spectacular digital presentation featuring 70,000 paddles of LED lights fixed to the stadium seats. “That was a really complex canvas to work on. It was a full 360-degree experience, and the top tier seats weren’t at the same angle as the bottom tier of seats,” says Dawkins. “It was amazing, and it was a huge honor.”

While essentially the design process for experiential work is not all that different from crafting for other mediums, she says, it is the technical and production details involved in large-scale live productions that bring the greatest challenges. “We have massively large canvases,” she explains. “And the fact that it is live, anything can happen.”

Producing a live commemorative event for the 75th anniversary of D-Day for the BBC this year proved to have its own unique complexities to solve for. “It was outdoors, and in the daytime,” she explains. Another project she worked on as a freelancer for Land Rover required projection-mapping on the bridge of the USS Intrepid. “You are battling winds and all sorts of things,” she says. “I have to say the technical guys that worked on that really pulled off an amazing job.”

Last year, for the Royal British Legion’s Festival of Remembrance, Dawkins and her team created visual sequences to accompany readings, poems and music during a ceremony at Albert Hall. Intricate live productions like Intimissimi on Ice, which required the production of 90-minutes of projection content on an ice canvas, require a whole slew of artists and technologists working in unison to produce a show. “It’s amazing to be part of a family, all coming together to do the best we can, working in collaboration to achieve a singular goal,” she says.

As Experiential Design jury chair for the ADC 99th Awards, Hawkins says she will be looking for entries that excel both in the experience they offer and their design. She’ll advise the jury to be careful to look beyond ‘making-of’ films. “It is very difficult not to be seduced by the film, to see what the actual project was,” she says. An award-winning entry “stands out,” she says. “I’ll be looking for stunning work, executed perfectly.”

Elton John: "Are You Ready For Love?" 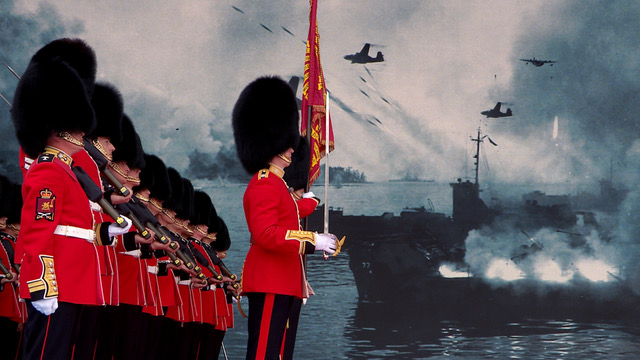 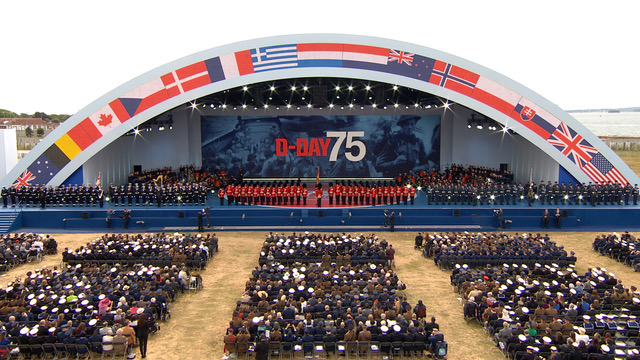 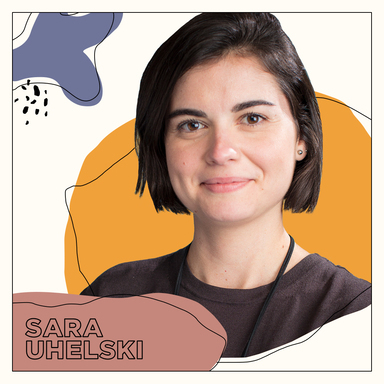 Next Creative Leaders 2020: Sara Uhelski
The 3% Conference and The One Club's joint initiative to award outstanding creative women returns for its sixth year. 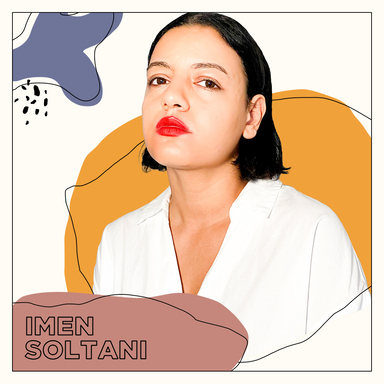 Next Creative Leaders 2020: Imen Soltani
The 3% Conference and The One Club's joint initiative to award outstanding creative women returns for its sixth year. 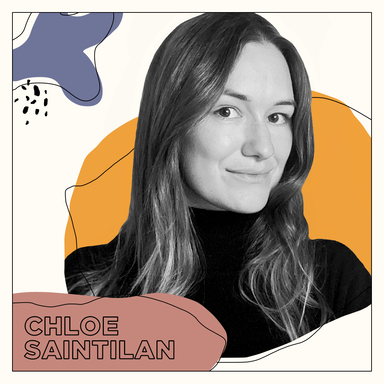 Next Creative Leaders 2020: Chloe Saintilan
The 3% Conference and The One Club's joint initiative to award outstanding creative women returns for its sixth year. 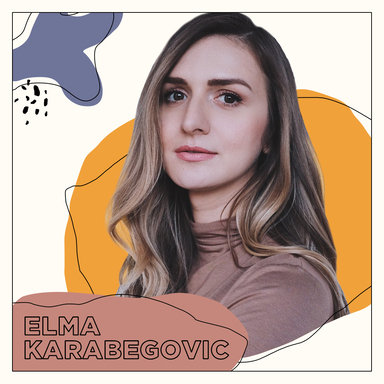 Next Creative Leaders 2020: Elma Karabegovic
The 3% Conference and The One Club's joint initiative to award outstanding creative women returns for its sixth year.