Mark Seliger, the ADC 99th Annual Awards Photography Jury Chair, has been chronicling popular culture for the last thirty years. The New York-based photographer has taken thousands of pictures of presidents and politicians, actors and activists, musicians and minstrels. If they’ve spent time in the limelight, there’s a good chance they’ve also spent time in front of Seliger’s camera.

A much sought-after editorial and commercial photographer, Seliger has built an illustrious career photographing the famous, first as chief photographer for Rolling Stone and later working for Condé Nast, shooting for flagship titles like Vanity Fair, GQ, and Vogue. His vast portfolio includes memorable portraits of President Barack Obama, Nelson Mandela, the Dalai Lama, Hillary Clinton, Paul McCartney, and Kurt Cobain (one of the last taken of the Nirvana frontman). He’s published several books, including retrospectives such as “Mark Seliger Photographs,” and a study of his West Village neighborhood, “On Christopher Street: Transgender Stories.” He’s won numerous professional honors and his work is part of the permanent collection of a number of museums, including the Smithsonian.

Naturally, young talent often seeks Seliger’s advice. For the Texas-born lensman, it’s simple: focus on the work, not the competition. “People get discouraged. We are such a photo and image culture now. Everything is about photographs and imagery. It’s daunting,” says Seliger. “The love and passion for taking pictures are infinite and you can always find new ways of doing it. One of the things I like to tell people is, there is no room in the middle, but there’s plenty of room at the top.”

Seliger’s own journey to the top began with a night class at a local Jewish community center in Houston, where he grew up. “I started working in the darkroom when I was 13, and I fell in love with printmaking. That led me to explore taking pictures,” he says. “I was probably more interested in the making of prints and eventually connected with documentary photography in college.”

After attending Houston’s High School for Performing & Visual Arts, Seliger studied photography and design at East Texas State University, where one of his earliest mentors, a professor named James Newberry, encouraged him to explore editorial photography. He began assisting photographers in Houston and moved to New York in 1984. It didn’t take long for Seliger’s keen eye and technique to get noticed. Just a few years after his move, he was working for Rolling Stone, and by 1992 was he was named chief photographer. There he began a decades-long collaboration with design director Fred Woodward and joined Condé Nast in 2001, working for GQ and Vanity Fair.

Photographing boldface names can be a challenge, Seliger admits, but mostly due to demanding schedules. “The amount of time you get can be a real hair-raiser,” he explains. “You don’t have the luxury of getting them to reveal too much of themselves because you don’t have the time to get to know them or relate to them or have them relate to you.” Meticulous pre-production planning, however, ensures that not a single minute is wasted.

“It all starts with the idea,” says Seliger, describing his creative process. “If it’s a simple portrait, then we’ll do research to see exactly what’s been done. A lot of it is that you are doing something that’s never been done before. That’s an important part of the puzzle.” Then it’s about creating the right environment. “I try to work pretty small,” he says. “The experience is really about trying to connect with the person.”

Seliger has worked with a variety of brands throughout his career, including most recently, Adidas, Netflix, and Ralph Lauren. His criteria for his advertising projects? “It’s really a balance of what we can do to make it look great, if we have the opportunity to elevate something, and bring some level of quality to it,” he explains, citing his work on Ray-Ban’s long-running “Never Hide” campaign, including the brand’s award-winning 75th-anniversary global effort. “If it’s a great idea, that really helps. And it never hurts to have great subjects.”

Seliger had the opportunity to work with some of cinema’s greatest filmmakers for a recent Rolex campaign, featuring the likes of Martin Scorsese, James Cameron, Alejandro G. Iñárritu and Kathryn Bigelow. “There were many different levels to it, portraits used for publicity and moments of spotlight that were more in-the-moment than portraiture. Black and white, rich and emotional,” describes Seliger. A group shot orchestrated at the end of the shoot will debut in January.

A recent campaign for Dom Perignon took him to Brazil with Lenny Kravitz, who is the global creative director for the champagne brand and designed a new label for a limited-edition series. “We shot this amazing film and photographs of his love for Brazil and Rio,” describes Seliger, adding that his relationship with Kravitz, a longtime friend and creative collaborator, allowed him a lot of creative independence. “It worked out perfectly.” For vegan cosmetics line Hourglass, Seliger paired closeups of women’s eyes with closeups of horses. “It’s all about the connection between animals and humans,” he says. “It leaves you very curious, which is exactly what we wanted.”

Thinking about what he wants to see in the ADC 99th Annual Awards entries, Seliger says he’s looking forward to learning the various points of view of the jury members. Some people are more idea-minded, he notes, others are more visually-driven. “For me, it’s always been about impact,” he says. “A really good balance of idea and what emotionally moves you, what visually moves you, and what has perhaps strengthened both sides of that. Sometimes it’s the least common denominator that somebody is able to bring it down to the simplest idea.”

On a personal level, he adds, he’s also excited about the opportunity to review the latest and the greatest. “Sometimes you get very insular in terms of your own work when you’ve got your nose to the grindstone,” he says. “I love seeing work and being able to see the ‘best of.’ I hope I can live up to being a part of it.” 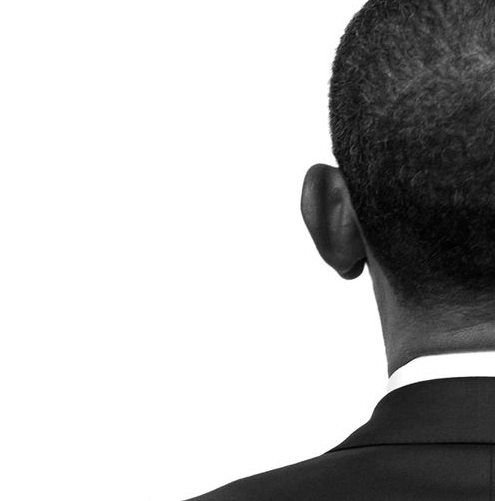 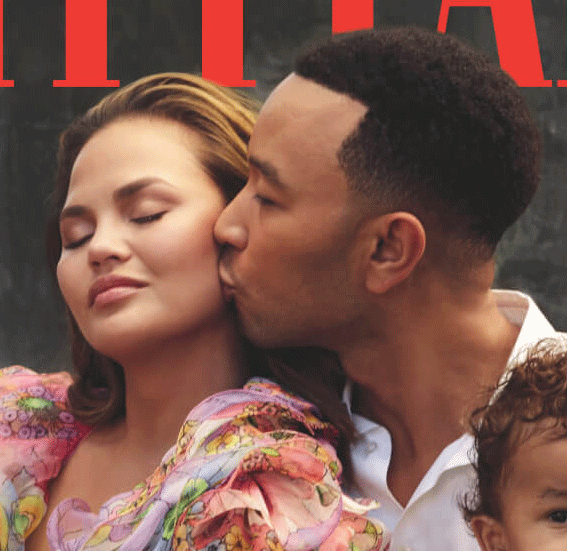 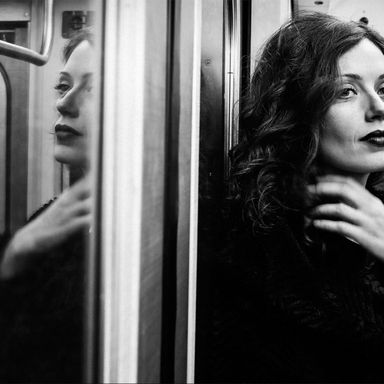