I grew up in the redwoods of northern California, one of three daughters of academic parents. My dad used to make us turn off the commercials when we watched TV. He hated ads—which I can understand because most ads are terrible—and he didn’t want his daughters influenced by negative messaging. So although I always knew I wanted to do something creative (graphic design, dance, choreography), I never thought of advertising as an option for me until I got a job as a designer at Wieden+Kennedy and reconsidered it.

I wanted to move to Portland, Oregon and came up here looking for a job with my design portfolio. I interviewed at W+K and got a job as a senior designer. It wasn’t until my studio managers started pointing out that I should’ve gotten credit as the art director on some Nike projects that I started considering a shift to the creative department. A couple creative directors took a chance on me by giving me assignments (most were grueling new business pitches) and critiquing my work. I realized I loved having a say in the message and working on projects from brief to execution (idea and craft).

Procter & Gamble’s Love Over Bias (Thank you, Mom) campaign. This campaign was deeply personal to me on many levels. As the first creative who was a mom to work on this long running campaign, I wanted to portray moms in a deeper, more nuanced way beyond just doing household chores. The concept focused on unconscious bias and how it threatens one’s potential. Over the years in the ad industry, I’ve witnessed the bias that a woman can’t be a good creative and a mom. It’s such a double standard because no one would say that to a male creative. So when I had a baby and came back to work (I was one of the first female creatives at W+K Portland to do so ) I was determined to debunk this notion.

It challenges my inner self critic and it motivates me even more to change the status quo.

So many people! Early on, a couple of creative directors took a chance on me. Later on, other creative directors stepped back and allowed me to own my projects and stretch into new roles. But mainly my creative partners who have challenged me, debated with me, and inspired me. And David Kennedy has shown me the importance of using our skills and connections to give back to causes like the American Indian College Fund. He also taught me not to get caught up in the ego-driven, self-important side of the ad world, but to lead with the heart and do what you believe in.

I don’t like “advertising” so I try as much as I can to make things that don’t feel like ads.

The lack of women in positions of power. Not only do women face gender bias in the hiring process and promoting of leaders, but a woman’s potential is often over-looked. On top of that, many women have two jobs: primary caregiver of her family and her career. But until we have more women in high up positions, we won’t have the systems in place to help with things such as flexible family/work balance.

Pay equality. Historically within the ad industry, women tend to negotiate less than men or don’t ask for raises enough. And there is often a stigma against women who do because they are seen as bossy or demanding. It’s a complicated situation that stems from the value placed on women in a patriarchal society.

I don’t think it’s seeing through my eyes, but more about being aware of the issues. When you are part of the dominant group it’s hard to see the inequality and scarcity of others. It’s easier and more comfortable to go with what’s familiar (whether it’s working with the same guys or continuing the same narrative). It takes effort to change the way we think and how we do things. Even thinking of the 3% Conference as a business conference rather than a women’s conference is a shift in perception for most people. I think this quote by Hank Willis Thomas sums it up, “The most revolutionary thing a person can do is be open to change.”

Moving to a city by myself where I didn’t know a soul and had no idea what I was doing. Another example was going with the lesser known, less experienced female director over the accomplished, A-lister male director. To elaborate, she wasn’t a risk because she was a woman but because she didn’t have the reel/experience that the other director had. But it was definitely the right decision because she brought a new POV and the result was fresh and unique work.

Instagram, Nowness, Netflix, movies etc. I collect a ton of references of anything that surprises me, challenges me, looks amazing or makes me think “wow, I wish I had made that.” Film festivals and creative conferences are also inspiring, but can be harder to attend because of costs and the time commitment. But creative output takes creative input, so you have to continue to fill up your creative cup.

Our youth, like Greta Thunberg, who are protesting, speaking out and challenging our politicians. It’s heartbreaking that our children have to take matters into their own hands to try and save our world.

I’m really worried about the future of our planet, so a dream project would be doing amazing work with people or an organization that addresses climate change and environmental issues.

Dougal Wilson. I would love to see how his brain works and how he approaches a project. He’s a man of high principles and a fierce defender of the environment. I’ve heard he won’t fly on jobs or work with brands he believes is contributing to the destruction of the planet.

I try to not be an asshole and to add a fresh perspective.

That your POV and what you have to say is valuable. The more you believe in your work the better the work will be. So bring your passions into the work and find a truth that you can get behind. And lastly, get out there and experience life so you have more to pull from to create unique work. 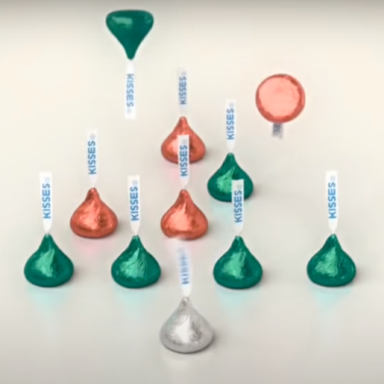 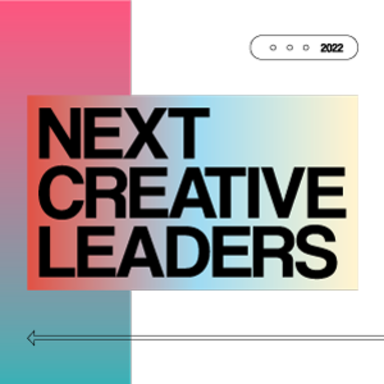 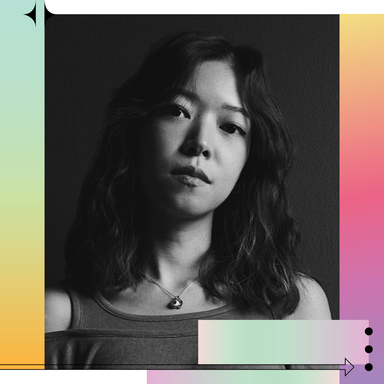 Next Creative Leaders 2022: Warangrat Rattanabumrung
"My goal is to get people to come in on Mondays not for work, but to have fun at the office." 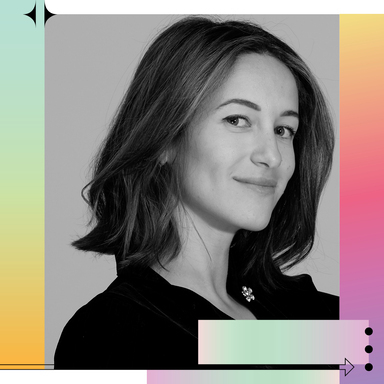 Next Creative Leaders 2022: Sarah Guessoum
"It’s important to surround yourself with people that push you forward and motivate you to be the best version of yourself."