Notes from the Jury: Guido Heffels

"When you are open to the entire world of creativity, there is far more to discover than the classic recipes of advertising."

Judging for The One Show 2020 and the ADC 99th Annual Awards was just about to begin, with hundreds of creatives from all across the globe coming to New York and Puerto Rico for several weeks of deciding the most Pencil and Cube-worthy work of the past year..

COVID-19 had other plans.

Never ones to be deterred, we at The One Club for Creativity quickly put together a course of action that allowed for the majority of the submissions to be debated and discussed online, while a small group of New York-based creatives viewed work in person. Our goal has been to maintain the integrity of our two main awards while erring on the side of safety, and our phenomenal judges have been more than accommodating..

Each year, we like to share some of the judges' views coming out of the various jury rooms. This year, however, those rooms are more likely to be virtual.

Our next judge is Guido Heffels, Co-Founder and CCO of the heavily awarded Berlin-headquartered agency HEIMAT. It takes a lot to impress Guido's German sensibilities, but even then there were gems to be found while sitting on the ADC 99th Annual Awards Advertising jury.

It's amazing how quickly things change— first you were judging the awards remotely, and now it seems like the whole industry is working remotely. How are you coping with the self-isolation, both professionally and personally?

I usually prefer to keep my job strictly separated from my private life. So now that I'm in permanent “home mode,” I've had my difficulties in coping with the situation. Luckily, I've had a few “in-person dates” outside my home, in sound studios and editing rooms. On the other hand, the coronavirus situation has made for a unique learning process for our agency. The social distancing forces each and every one of us to be extremely precise and to get to the essence of an idea. That's the good thing about video conferences — they eliminate the small talk and the drama. They need a lot of discipline, but "discipline" is just another word for "German."

Speaking of Germany, it's remarkable how consistently well the country does in the ADC Annual Awards year after year. And it's never the result of one particular agency or studio dominating with one amazing project. What is it about the German creative community that allows so many different companies to shine?

Thank god that there is no such thing as “the German way”. The agencies here have learned a lot during the past few decades of global award shows, especially in different fields of creativity, from film to design to digital and so on. When you are open to the entire world of creativity, there is far more to discover than the classic recipes of advertising. This is probably the reason why Germany usually performs quite well internationally. And don’t forget, Germans in general are very ambitious.

Are there any other parts of the world that you see standing out amongst this year's entrants? What are THEY doing good?

I am — and always was — a big fan of creativity coming out of Asian markets, especially in the field of visual language. It is less “in your face”, therefore far more sensitive and subtle. I would even call it poetic. But I have to admit, it usually takes a while for me to fully understand the specific background.

Going over the work you've judged — and there's a lot of it — what would you say are some of the overarching trends you've noticed?

Sometimes when you expose yourself to a lot of work through judging, you get this feeling that we live in an extremely sad world. I miss a lot the fun that our industry once was famous for.

During the last few years, the ad industry has worked hard on the illusion that we significantly solve world problems. Homelessness, racial discrimination, plastic, child labor, global warming, the global rise of Nazi movements, women’s rights, gun control, Trump, equal pay — according to global award show results, these problems are on their way to becoming history, thanks to us. I can’t wait to see the upcoming wave of coronavirus campaigns!

Please excuse the sarcasm there.

"During the last few years, the ad industry has worked hard on the illusion that we significantly solve world problems."

Now here's your chance to shine a spotlight on any entries you really, really liked. Can you name an entry or two that just wowed you?

Before judging, I had already seen a lot of the good work already. One entry that I hadn't seen before until now was the Halo Top campaign by 72andsunny called “Ice Cream for Adults”. What I love about it is the complete abstinence of the usual moral compass. There's no deeper meaning, no “making the world a better place” bullshit. Yes, it’s cynical, it’s mean, but true and far from being PC. But as an adult, this is exactly what makes it extremely memorable, and makes it stand out from the rest.

This is the incredible 99th year of the ADC Awards. What does that longevity mean to you?

In a sea of too many award shows, there is an island called the ADC Annual Awards. You can clearly see it from a distance. This island is all about the beauty of craft. 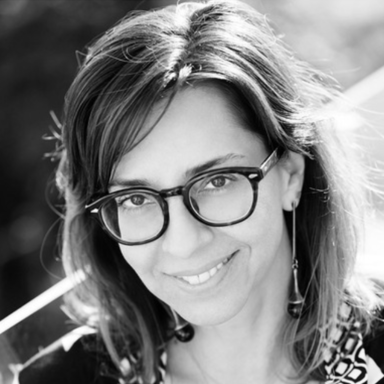 Notes from the Jury: Daniela Ribeiro
“Many images and videos during quarantine have shown us that nature has managed to regenerate.” 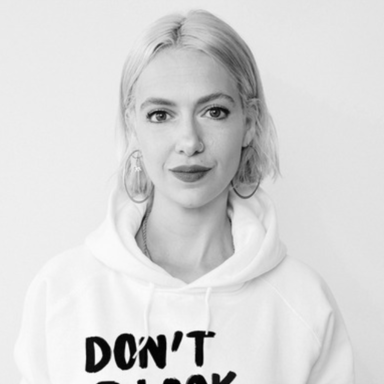 Notes from the Jury: Esra Gülmen
"I love design work when they make me feel like: wait a second, you really made it happen? I'm jealous of your brain." 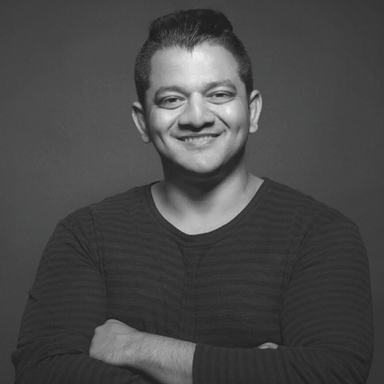 Notes from the Jury: Tahaab Rais
“We need to move beyond seeing data only from the point-of-view of targeting people, to actually helping people live more meaningful and happier lives.” 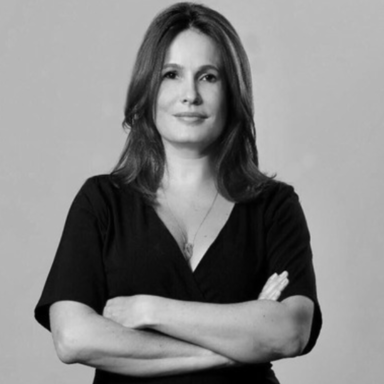 Notes from the Jury: Laura Florence
"No purpose is better than saving lives and the Pharma category has this message branded in its DNA"