This is a classic American Motors Rebel ad from 1969. The agency that created it was Wells, Rich, Greene Inc.

Charlie Moss is the copywriter, and Stan Dragoti was the Art Director.

Charlie wrote some of the great copy from the 60's till the 90's when he retired. He started out at DDB and left the agency with Mary Wells to start Wells, Rich, Greene with her. Charlie was responsible for the great copy on the Braniff account. He also wrote and oversaw Alka Seltzer, TWA, BIC, I Love NY and many others.

Charlie was an accomplished child actor before college and starting his advertising career, since his retirement from advertising, Charlie is back working as an actor. 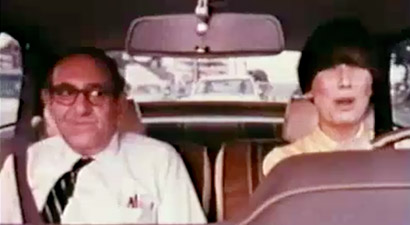 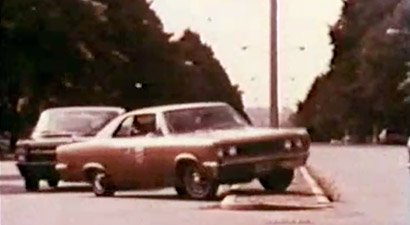 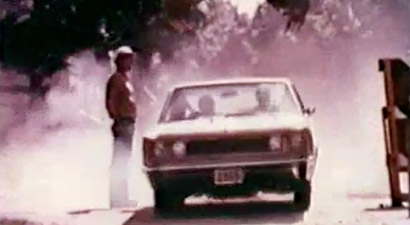