British Airways Wants You to Visit Your Mum

Ask any expat in America what the biggest drawback to living in this country is, and many will tell you it’s the food. Not necessarily the ubiquity of fast food and chains, but rather the “ethnic” restaurants aren’t as good as home. And for many Indian and Southeast Asian students coming from abroad, nothing comes close to mom’s cooking.

To promote flights to and from India, British Airways created the short documentary film, “Ticket to Visit Mum,” which follows a student studying in the US and his mother who cooks up his favorite dish. The airline offers to send the home-cooked meal to her son, and what happens next makes even the creators of the film want to call home. We talked with Alfonso Marian, Chief Creative Officer at OgilvyOne in New York, about the piece.

Where did the idea for the "Ticket to Visit Mum" film come from? What was the brief?

The idea started actually from a business problem British Airways had. Even though they offer great service to India, with lots of thoughtful amenities like Jain or Hindu meals, they were perceived as culturally disconnected by many ex-patriot Indians. So we thought, what is a good first step toward proving we understand and appreciate the culture? And the special relationship between mothers in India and their children seemed a great place to start.

It's beautifully shot and told. Was it an intensive shoot here in the US and in India? What were some of the challenges?

We are very lucky to have brought on board an in-house director, Brandon Laganke. Having him with us every day through the concepting and the evolution of the idea was invaluable. Because he owned this concept as much as any of us, we were able to shoot with a really light crew, and there was only one Ogilvy creative on set. Brandon pretty much handled all the New York shooting on his own. Having a director embedded in the creative team is an amazing opportunity.

In terms of the story, we were overly concerned about creating something too mawkish or false looking, but Ratnesh and Alka (our Indian family) are so honest and sincere that we just let them tell their story.

About the shoot, it was indeed very intensive, especially the day we shot the reveal of the story. It is the closest to shooting live. Many things could go wrong and there is always the fear that you won’t capture the intensity of that special moment.

And we also had to deal with the monsoon season.


Is this going to be part of a series?

This territory is incredibly rich so we have a large inventory of ideas and tactics we are developing around the India campaign—the bar has been set high, but we hope our next execution will equal this one in impact.

We have been talking about going to other cultures/markets with the same approach.

Do you still get as emotional every time you see it? What was the client's reaction when they first saw it?

It was definitely very emotional, so much so that we almost ruined the surprise. Everyone was so caught up in what was about to happen that when Ratnesh came in he nearly walked right into the kitchen before the shot was set. Our producer was able to stop him just in the nick of time so we were able to be a part of the experience.

And yes, every time I watch I want to call home (I am an expat).

When the client watched it for the first time (rough cut), they had the same reaction as everyone. It was another very emotional moment within the campaign.

Our largest concern was how British Airways could be a part of their story without overly inserting ourselves. That was a hard line to walk and the client was very brave. 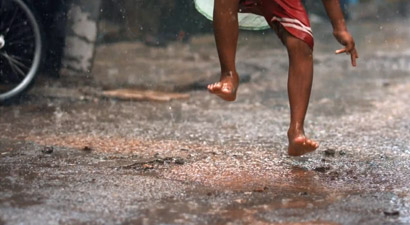 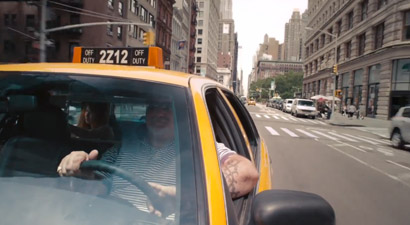 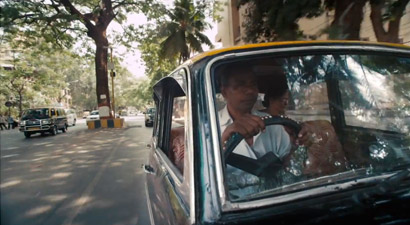 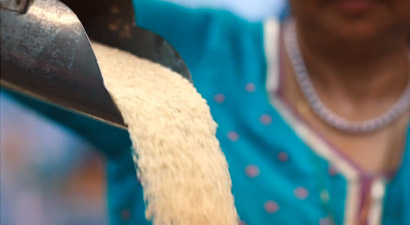 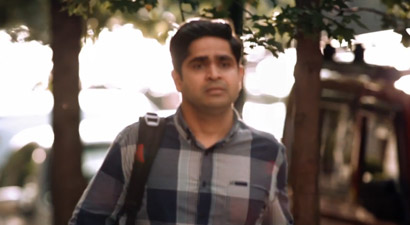 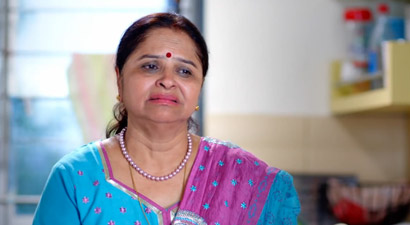 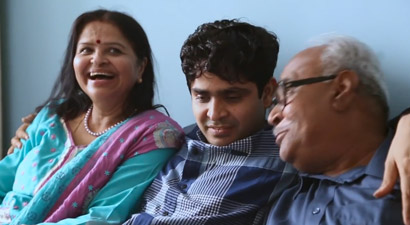