After a monumental milestone, "Don't Get Me Started" podcaster picks his 10 most epic guests

Longtime One Club for Creativity fans will no doubt be familair with our relationship with Dan Balser, Advertising Department Head of The Creative Circus in Atlanta, and his popular industry podcast "Don't Get Me Started." Our website has served as a portal for his entertaining and informative interviews for many years.

"Don't Get Me Started" just hit 300 episodes, a phenomenal milestone for what has essentially been a labor of love. We reached to Dan, both to congratulate him and find out which were his ten most epic guests.

How it all started:

As an instructor, I always begin my classes with 20 minutes or so of career talk. Tough bosses, great partners, challenging clients. Sometimes the talk meanders into rant mode, especially on days when I drive by a billboard with bad kerning.

One morning during a rant, I asked the class, “Do you care about any of this? Or am I just talking to the brick wall?” One student said, “No, we love it. We have no idea what it’s like to work in the business. We wish every teacher talked about this stuff.”

It started with friends, and twelve years later (even though the rants have calmed down), I’m still talking. 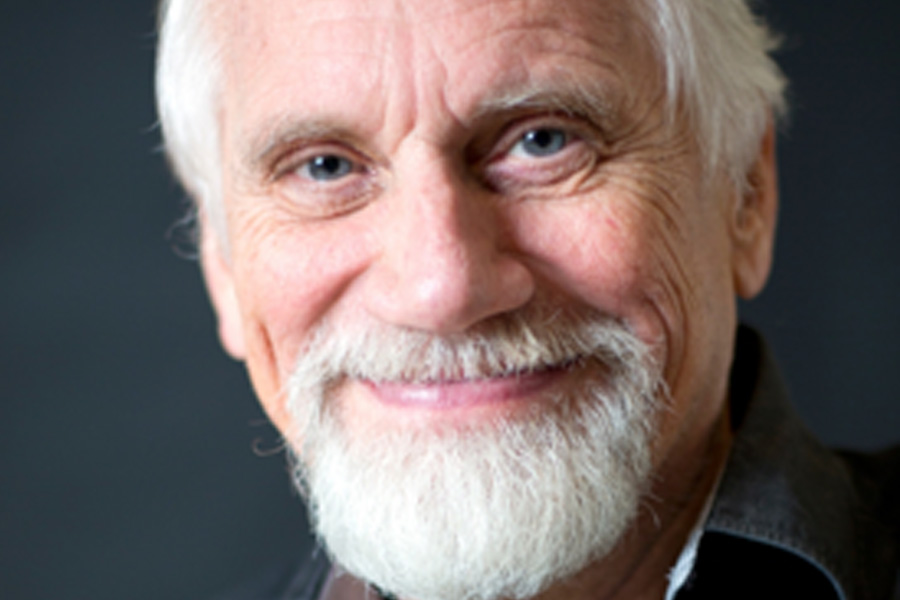 If you don’t know the Wieden in Weiden+Kennedy, then you have some homework to do. Just do it: that was Dan. Once you meet him, it’s easy to see why people rarely leave his agency. 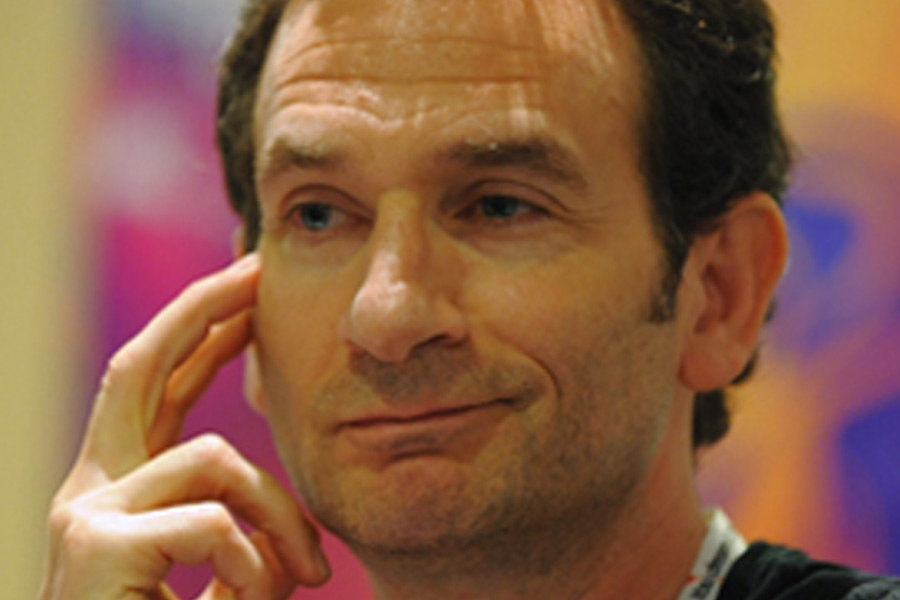 Intense, talented and intelligent, David has built a stellar career focusing work that serves one purpose: building his clients’ brands. Okay, maybe two purposes: in 2018 BBDO won Agency of the Year for The One Show and ADC. 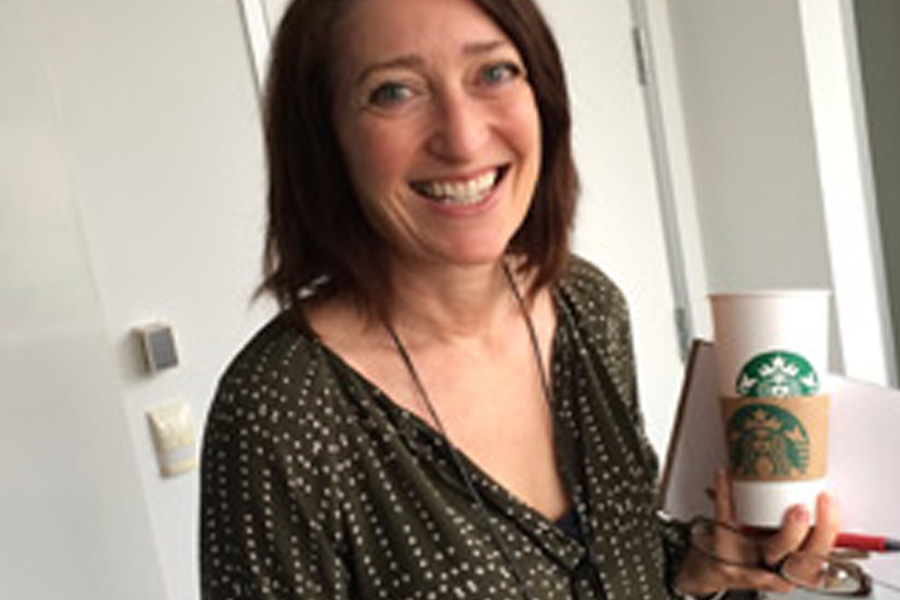 Mimi's Jeans for Women work for Levi’s has been selected as one of the "50 Best TV Commercials in 50 Years of Advertising," and she has been honored as an AdAge "Woman to Watch." I was genuinely inspired, chatting with her for just half an hour. 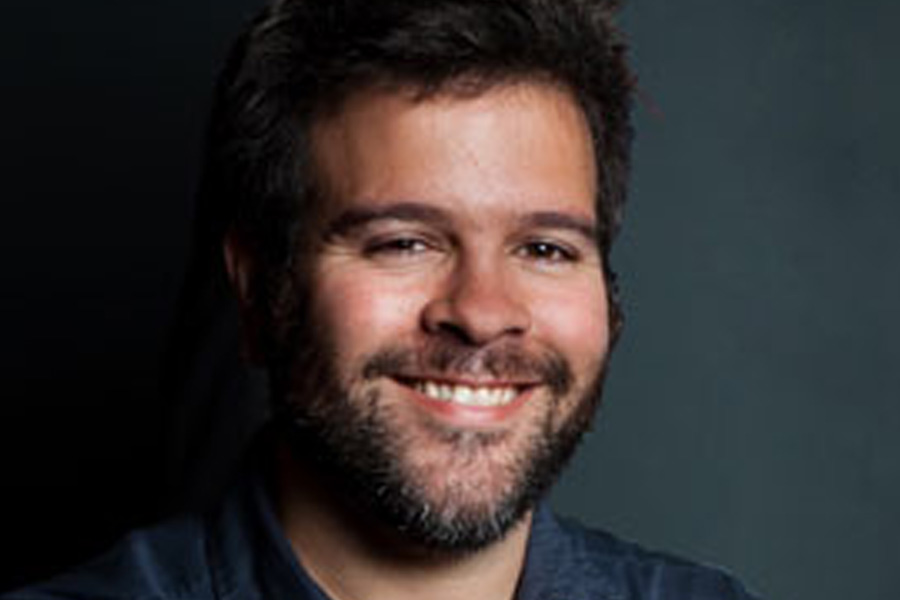 PJ is recognized-on-the-streets famous in Brazil, and his influence on American advertising cannot be overstated. Engagement, branded entertainment, user experience: he was making that stuff before the terms even existed.His San Francisco shop Pereira & O'Dell was the first ad agency to win an Emmy, and it earned most-innovative honors from Fast Company magazine. 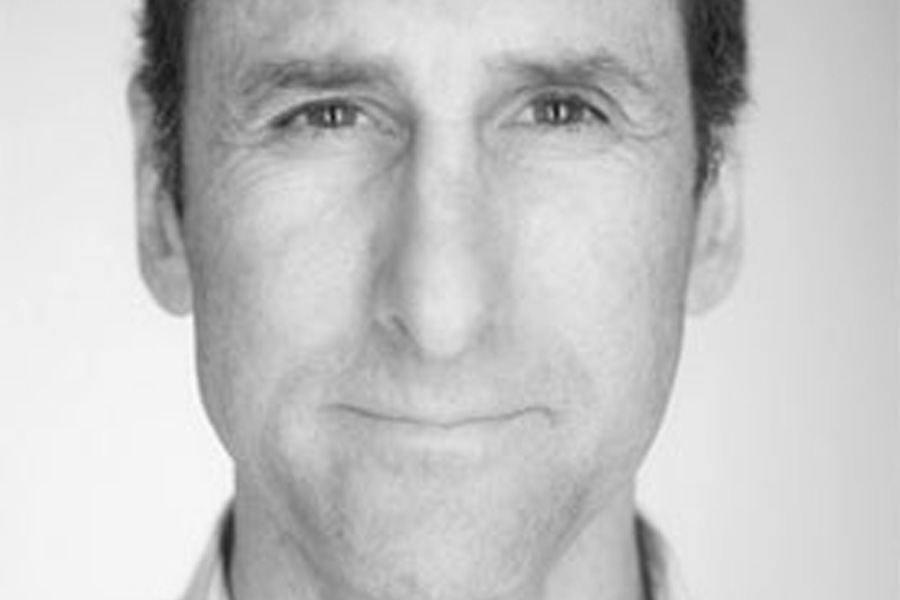 Whether motivated by fear, competitiveness or raw energy, Rich has been a massive part of GS&P’s seamless evolution from one of the best agencies on the planet to one of the best digital agencies in the universe. 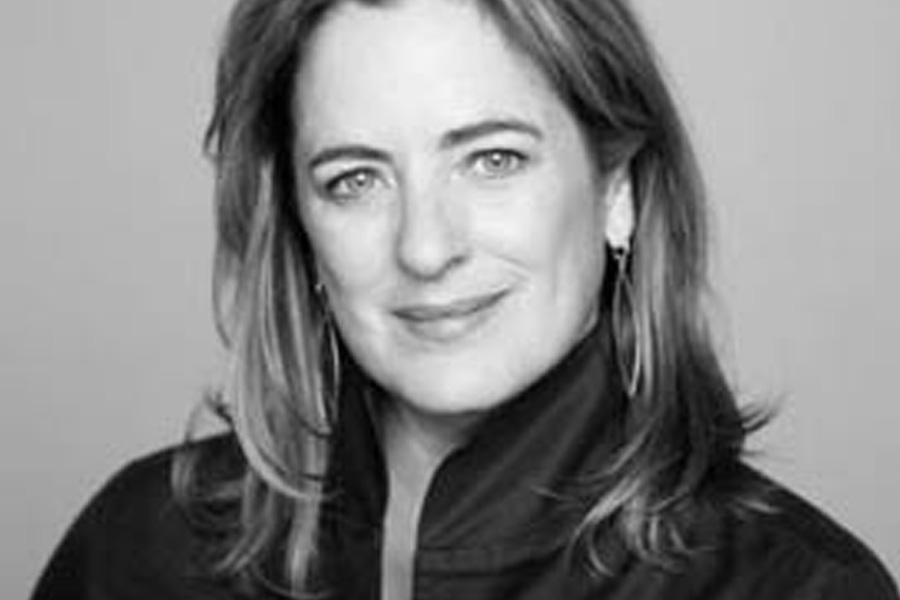 The One Club’s first-ever Chairwoman. The CD behind Allstate’s Mayhem campaign. One of AdAge’s “100 Most Influential Women.” Business Insider’s “Most Creative Women in Advertising.” And guest on this podcast. Pretty cool. 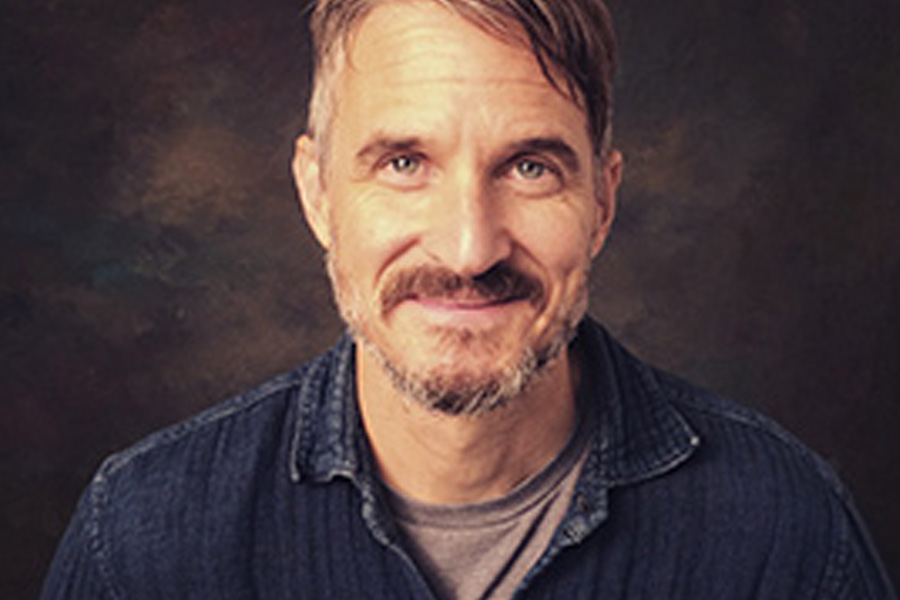 Bristling with frenetic intelligence, wryly observational, intimidatingly philosophical, the dude just gets it. I once made the following Facebook post, which never would have happened but for Jeff: I don’t always watch commercials. But when I do, I prefer Dos Equis’. 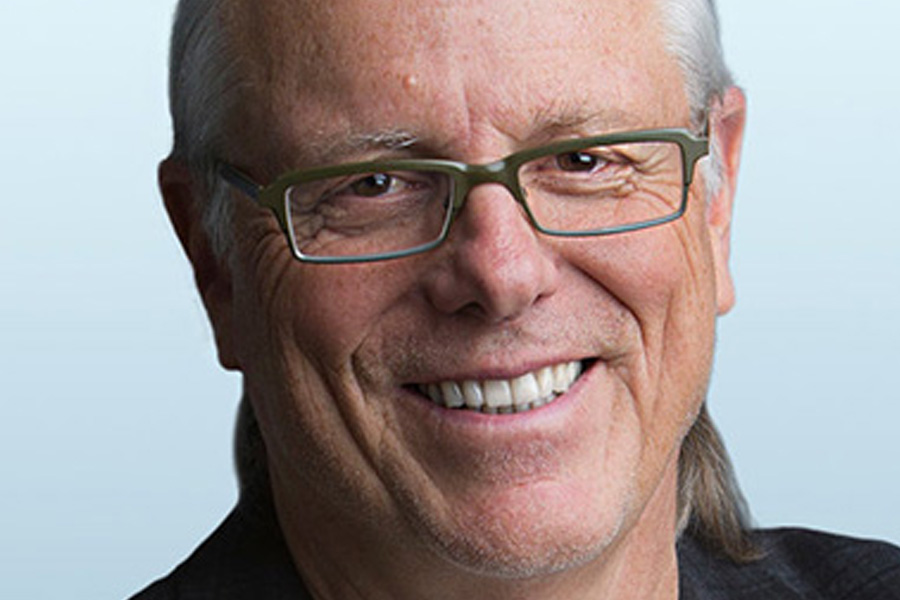 Immediately after Jeff and I recorded our first chat, he walked by a few people on the way to his small office where he showed me, on his computer, a series of engaging, online math-problem videos. He was giddy about some guy’s ability to make math entertaining. He loved it because it was good. He was unaware of the time – didn’t care. I often wish I could be so calm, and excited, in the midst of chaos. 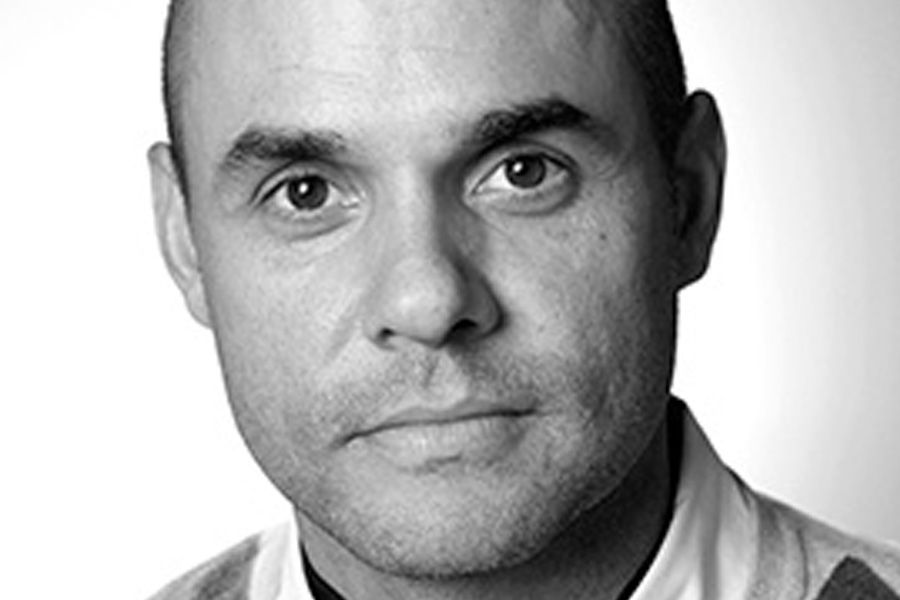 Asked about the experience of recording this podcast, Gerry quipped, “It was like a conversation between two friends, one of which is much more successful than the other.” That’s Gerry’s sense of humor, and you can see it in his award-winning work for Skittles, Snickers, Little Caesars and Kayak. 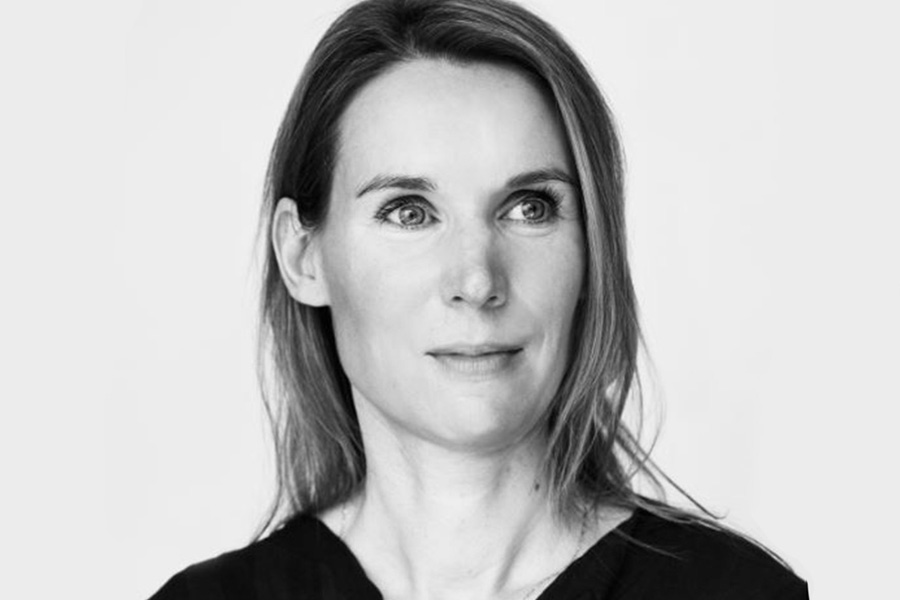 Corinna’s “Refugee Nation” flag is in the permanent collection at MOMA and the Victoria & Albert Museum and Design Museum in London. It also won Best of Show at The One Show. And Corinna was recently featured as one of the Top 50 Creatives in Adweek’s Creative 100. We spoke soon after her move from monolith to Mother.

You can find all 300 episodes of "Don't Get Me Started" here on The One Club for Creativity website and on iTunes.


Hosted by Dan Balser, Advertising Department Head at The Creative Circus in Atlanta, this is a biweekly conversation about advertising. But it's not just about the industry; it's about the people in it.