The Midwest as a creative destination
That’s not how people typically refer to the Midwest. Usually they call it “flyover country,” “the boonies,”or my favorite, “East Bumfuck.” I’ve even heard someone refer to it as “a creative desert.” We get why people say that, but there is a deep creative undercurrent that runs through the Midwest. For example, every week we all watch TV shows and movies put together by people from here.

We actually prefer being the underdog
There’s more opportunity to surprise. And when you have something to prove, it energizes the team: we’d rather be playing offense than constantly defending our ground.

We don’t need to be first with everything. “The Coasts” typically set trends, but it doesn’t mean we always follow. All it means is we have to be original.

There is an openness in the Midwest
When you work at an agency in LA or NY, there is more structure, more layers. You spend your energy navigating politics. There’s “the way things get done.” Violate that at your own peril. It can be stifling.

The Midwest doesn’t have those territorial tendencies. Maybe it’s because there aren’t as many precedents here. There’s a willingness to challenge the status quo. There’s no less pressure—but every individual is on the hook for the outcome. And anything is possible. We tend to say “Why not?” more often then “It’ll never work.”

The benefits of not knowing any better
Not knowing the rules usually leads to breaking new ground. Alex Bogusky famously said that starting CP+B in Miami was one of the best things that could’ve happened to them. They weren’t surrounded by ad agencies. There wasn’t anyone to follow or copy. They had to invent their version of an advertising agency. Worked out pretty well for them.

The same goes for my agency. Young & Laramore was founded in 1983 by a philosopher/poet and an artist. There weren’t any big advertising agencies to “learn” from. They made up their own rules. David Young and Jeff Laramore didn’t start their agency in Indiana because they had to. It was because they wanted to. They wanted to prove that a national advertising agency could be headquartered in Indianapolis.

They lived by four simple words: Don’t know your place. That is still our mantra today. It’s not a lofty mission statement. It’s what the individuals, teams and the agency live by.

Don’t let yourself get pigeonholed
Not knowing your place is about refusing to be defined by geography, size, experience or discipline. It’s about understanding that it’s all your job. The best people in this business act this way. They don’t have to tear down walls, because they never see them in the first place. They go beyond the title on their business cards everyday in the agency and boardrooms.

The Operating System of agencies that don’t know their place
Agencies who decide they’re about the work—and not just revenue—share common values. I like to call this their OS. Here’s what I imagine theirs look like:

1. They only work with decision makers.
When you don’t have the decision makers in the room, it leads to passivity in the work, and in the relationship.

2. They’re not afraid to bring ideas that affect operations.
They understand that a good ad has to come from a good product or experience. Improving the product improves the ad.

3. They like to be on the front lines of research.
They don’t subsist on M&M’s. And they have the benefit of feeling those people, not just observing them through a two-way mirror.

4. They will only test their work in a market, not a focus group room.
That’s the only way to truly understand how effective it is.

5. They aren’t afraid to say “No”.
This is a big one. They’re in it for the long haul, and they know that one ineffective campaign can change their destiny.

Not an easy path
Making a name for an agency in the Midwest has its drawbacks. It takes longer to achieve and finding talent that works at the bar that the agency sets is no easy feat. But, in the end, it’s worth it. If you are surrounded by people who don’t know their place, you can make greatness happen—even in the Midwest. Especially in the Midwest.

Carolyn is Principal/EDC at Young & Laramore in Indianapolis. She also maintains a blog focusing on art, advertising and culture. 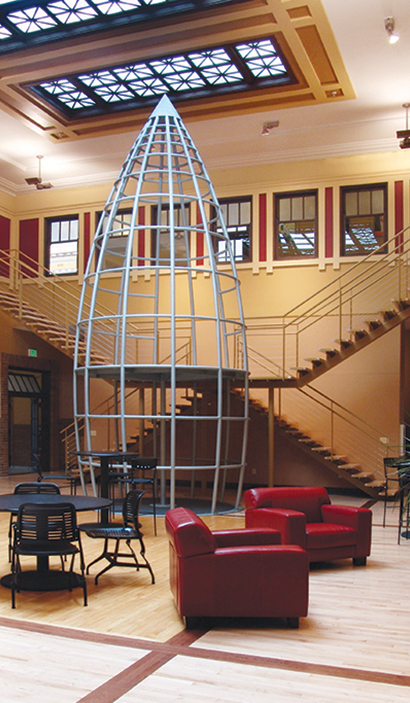 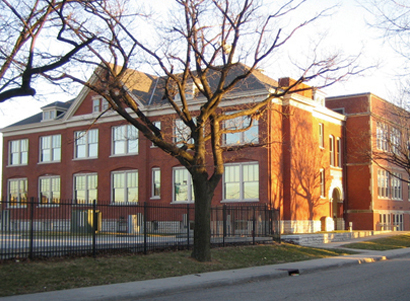 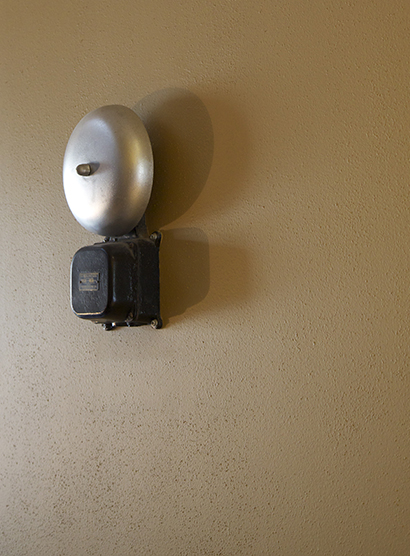