If the goal in life is to be truly loved by everyone and show love to everyone then Harry Jacobs accomplished this. But to do that and build a world-renowned ad agency at the same time, well, that might mean you are in a class by yourself. And to do it down in Richmond Virginia, not on Madison Avenue, Chicago, London…

The Martin Agency is arguably the first agency from smaller cities that became hubs of advertising starting in the late 70”s and 80’s, to make such a huge impact. The agency just celebrated their 50th anniversary last year and they are one of the most creative and respected agencies in the world. Harry was the catalyst for this growth.

Born and raised in New Bern, N.C., Harry studied design at East Carolina University and the Corcoran College of Art and Design. He was drafted by the Army in 1954 and served as a communications specialist and draftsman in the office of the deputy chief of staff at the Pentagon. Harry got his start in advertising in 1959 at Richmond agency Cargill, Wilson and Acree, the South’s largest advertising agency during the 1960s. He became president of that agency, earned the AAF's Advertising Man of the Year designation in 1972, and joined The Martin Agency in 1977 as president and its first creative director., he helped lure major brands like Mercedes, Coke, Hanes, Saab, Ping, UPS, Walmart and Geico to The Martin Agency. 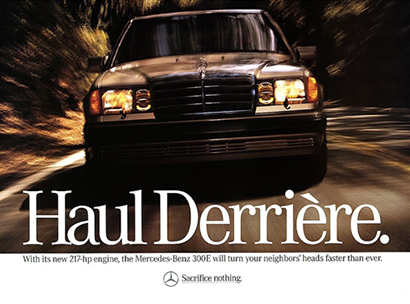 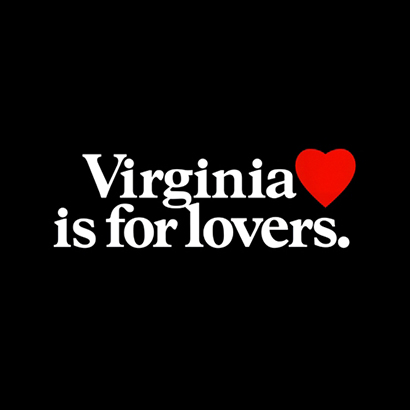 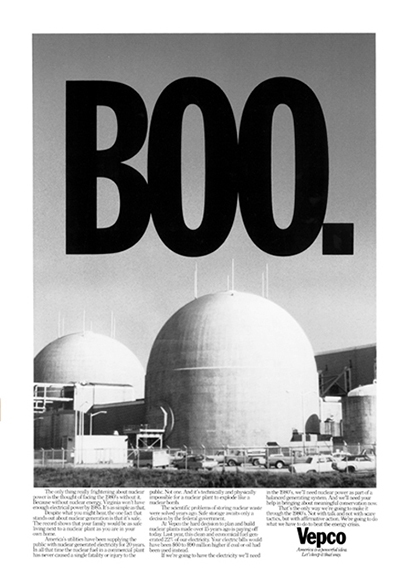 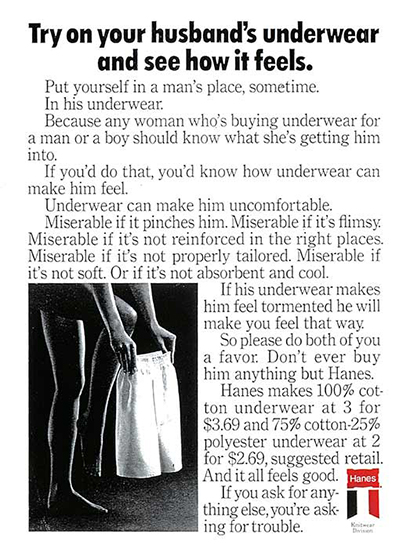 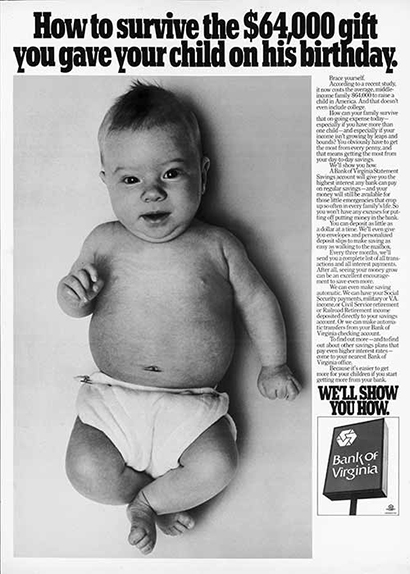 Article From the Archive Harry Jacobs The Martin Agency