"RIP Earth. Cause of Death: Apathy"

The ice is melting. Wildfires are spreading. Trash is copiously collecting–

Because of us, the world has been self-destructing for a while now. And it’s up to us to fix it.

Jessica Walsh– Young Guns 8 Winner, Art Director, and founder of &Walsh– created the aesthetic for the TED Countdown campaign designed to halt us in our path and force us to pay attention to our apathetic attitude toward our earth’s demise: “Countdown is a global initiative to champion and accelerate solutions to the climate crisis, turning ideas into action.” Climate change is our fault, so it's our job to reverse the damage we have caused.

Just based on Jessica's use of color alone, this campaign is glaring at us to proceed with caution and join the Countdown. We talked to Jessica about her inspiration and art direction in promoting earth’s vital message.

What was your thought process behind creating such casual, dismissive, and laughable language about the world’s destruction for the TED Countdown campaign? 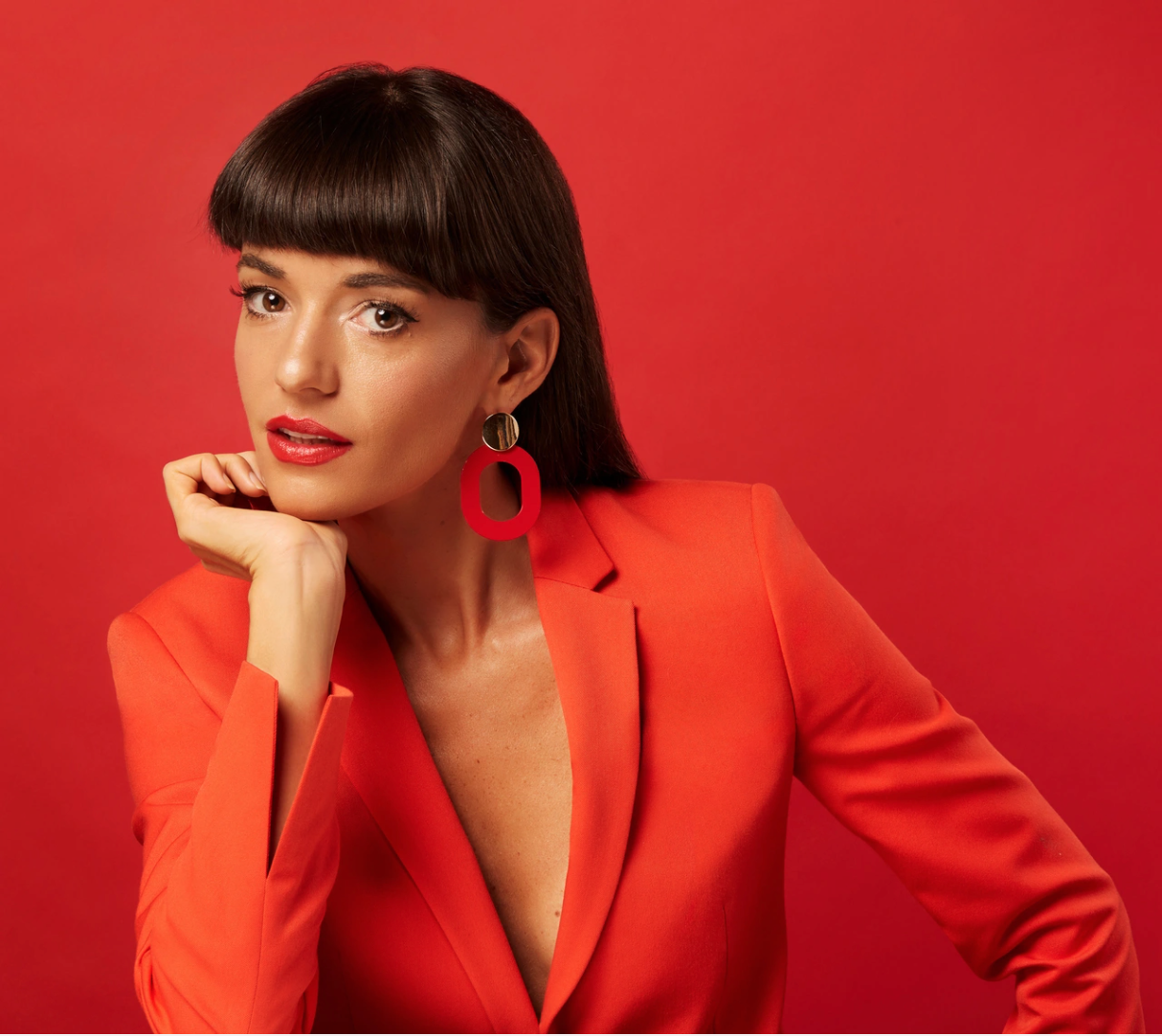 Nowadays people are so desensitized to trauma and news, so we don’t really pay attention to rallying calls to action. We knew that in order to ignite change effectively we could neither fearmonger nor have rallying copy, so we went in the completely unexpected direction — apathy.

"We created messages like “We give up” and “We love natural disasters anyway” which were signed by TED, to hopefully shock people into realizing that the climate catastrophe won’t be solved for them."

We created messages like “We give up” and “We love natural disasters anyway” which were signed by TED, to hopefully shock people into realizing that the climate catastrophe won’t be solved for them. We hope that people realize that organizations like TED cannot solve this issue by themselves.

How did you land on the flip clock theme for the branding?

One of the key visual influences in the branding is the motif of a ticking clock and stopwatch. We wanted to use this visual countdown to instill a sense of steady and ongoing urgency — something that requires action to be stopped. We really wanted to catch people’s attention. In our exploration of what the work could have been, we always knew that the visual language and copywriting needed to ignite action in a different way.

"We wanted to use this visual countdown to instill a sense of steady and ongoing urgency."

What was the creative decision behind choosing yellow and black as the color palette?

Yellow and black are often associated with a sense of caution, putting you on edge. We knew we needed to break out from the traditional earthy tones & green palettes of climate-centered activism.

This is a message that’s been screamed from the rooftops for decades now — what makes it different in 2021?

We hope this campaign not only spurs the world into action, but also reaches people in new ways. We want to reach the people that may not have been engaged in climate change or truly believed in it before. We want to help educate the world further through this campaign and show the reality of the situation.

2020 was a reenergized year of change despite the pandemic. Calls to action for all types of movements were being heard anew, and we hope the fight for climate change remains among them. 2021 is different than past years because we’re now closer than ever before to facing a point of no return — the same will be true for next year, and the year after that.

"2021 is different than past years because we’re now closer than ever before to facing a point of no return — the same will be true for next year, and the year after that."

What’s next for &Walsh as the city opens up and a new normal develops in our professional and personal lives?

You’ll have to wait and see, some exciting things in store.

The final deadline to enter the prestigious Young Guns 19 competition is Monday, July 26. 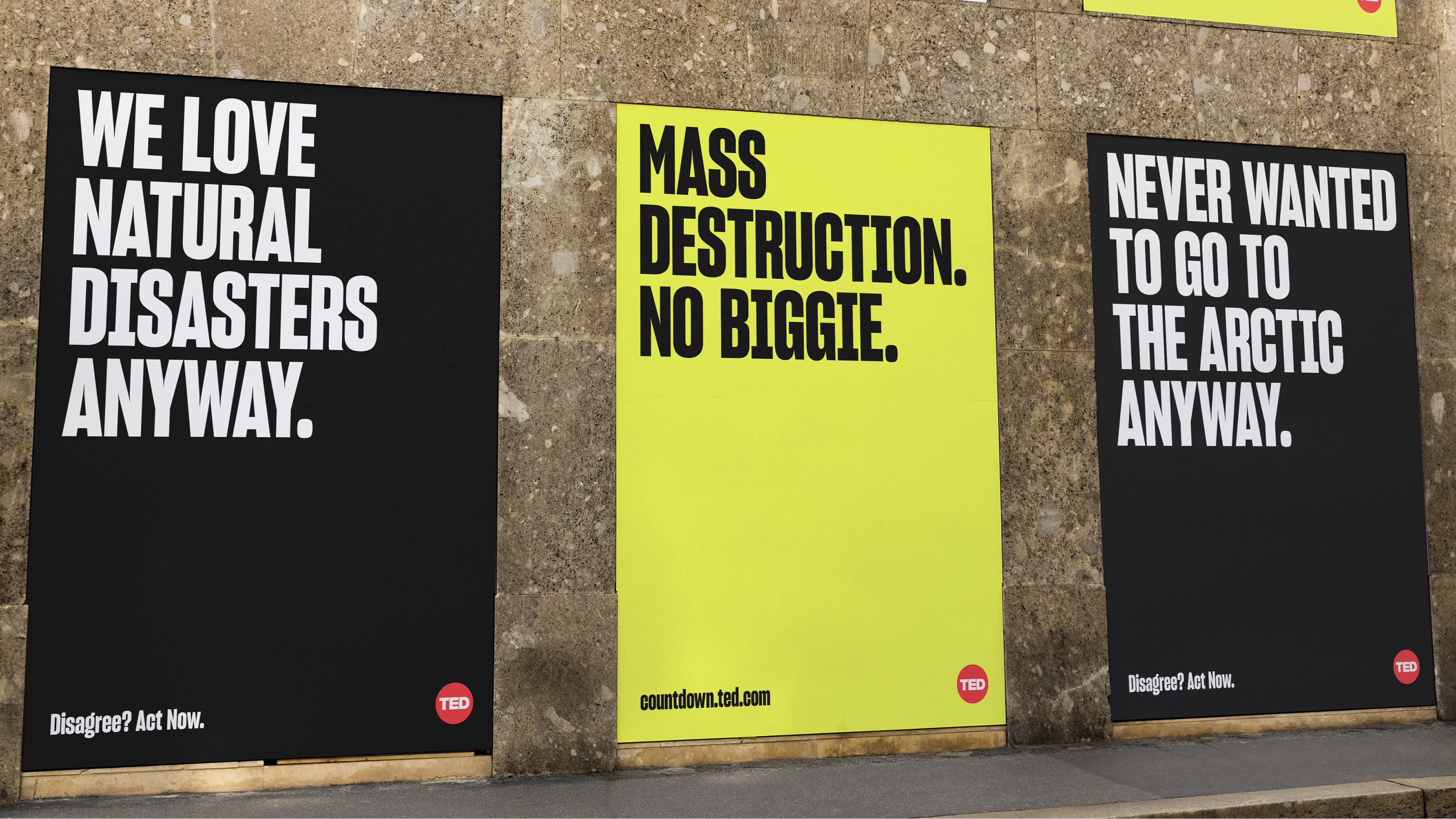 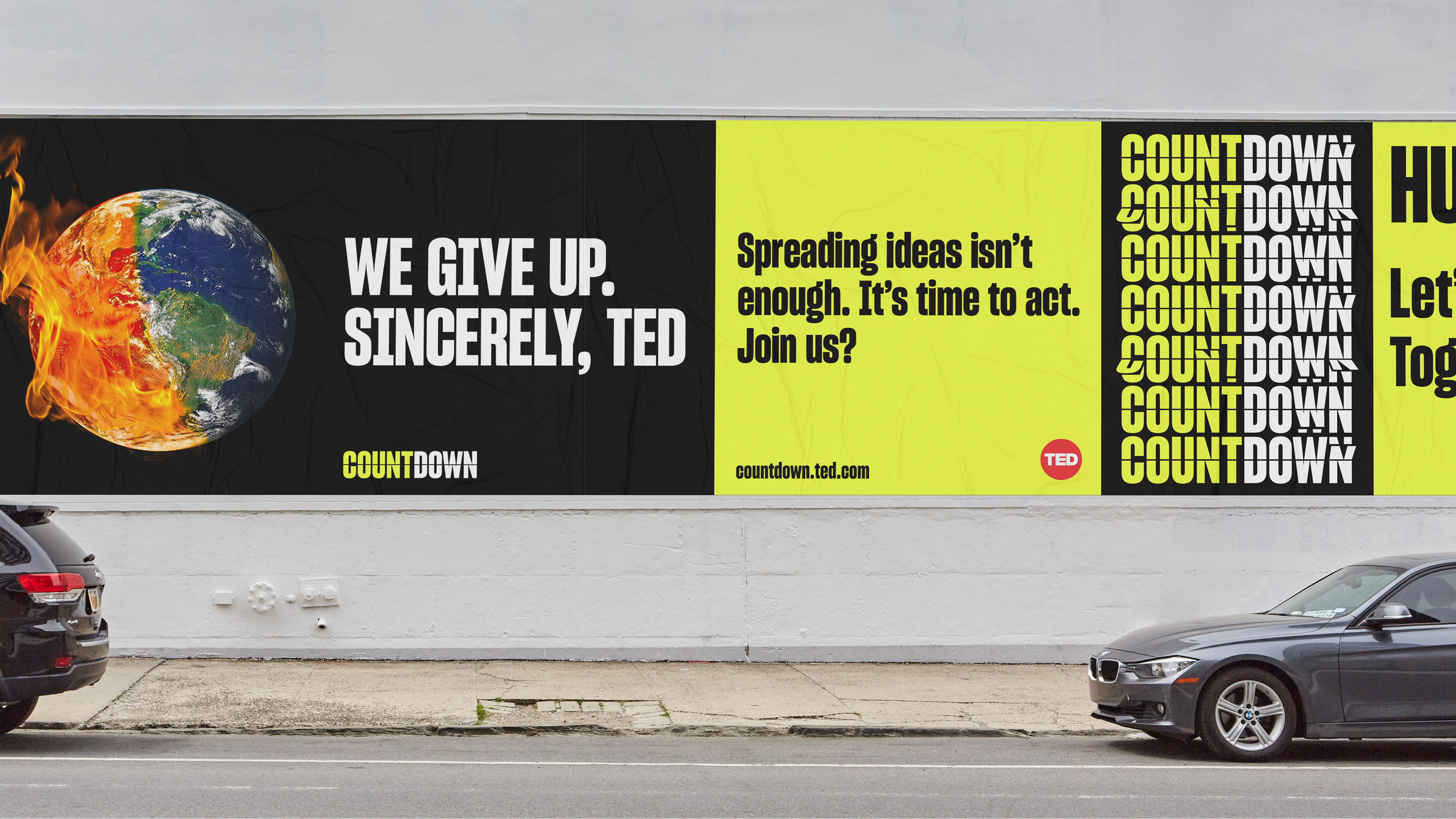 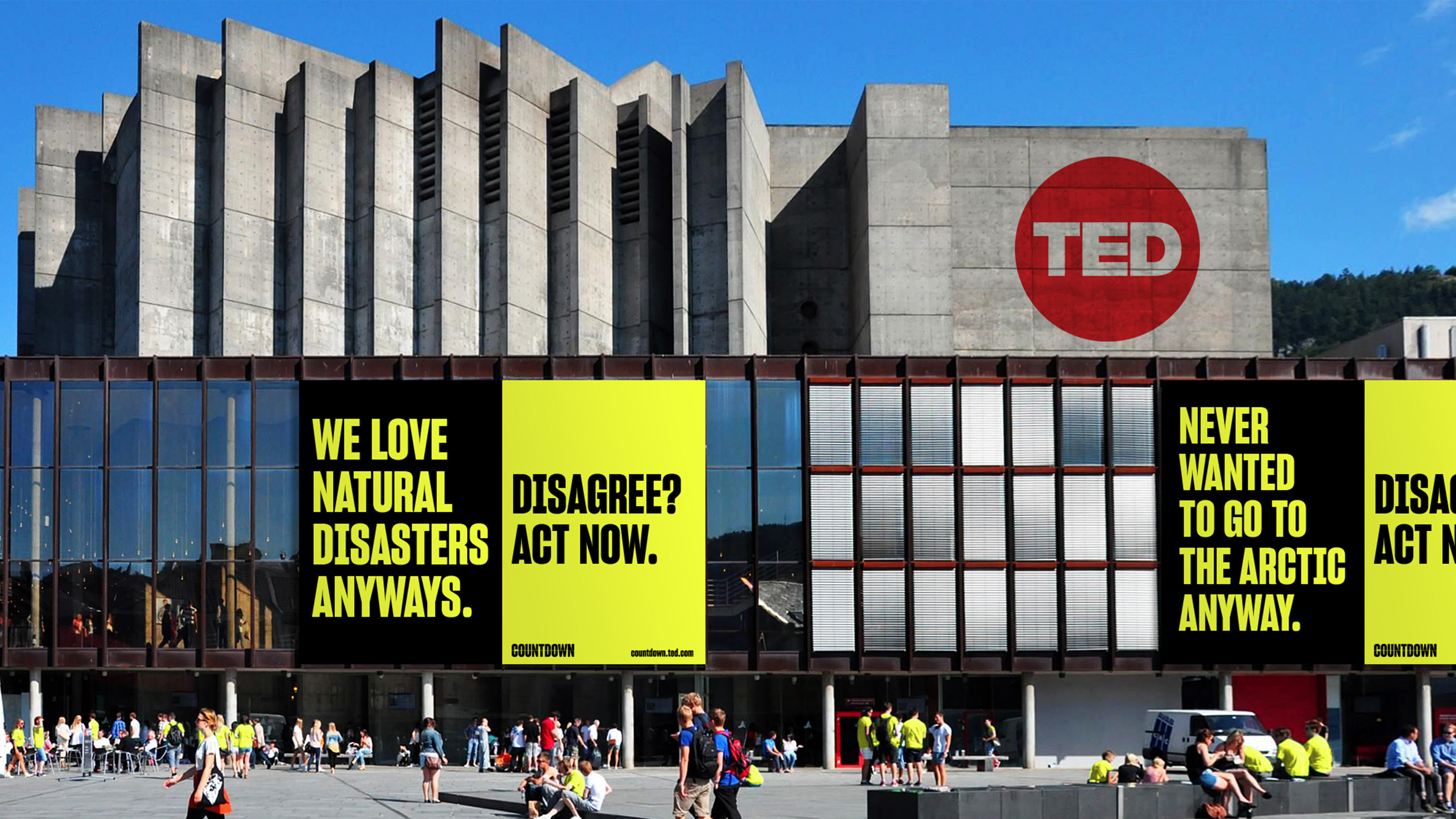 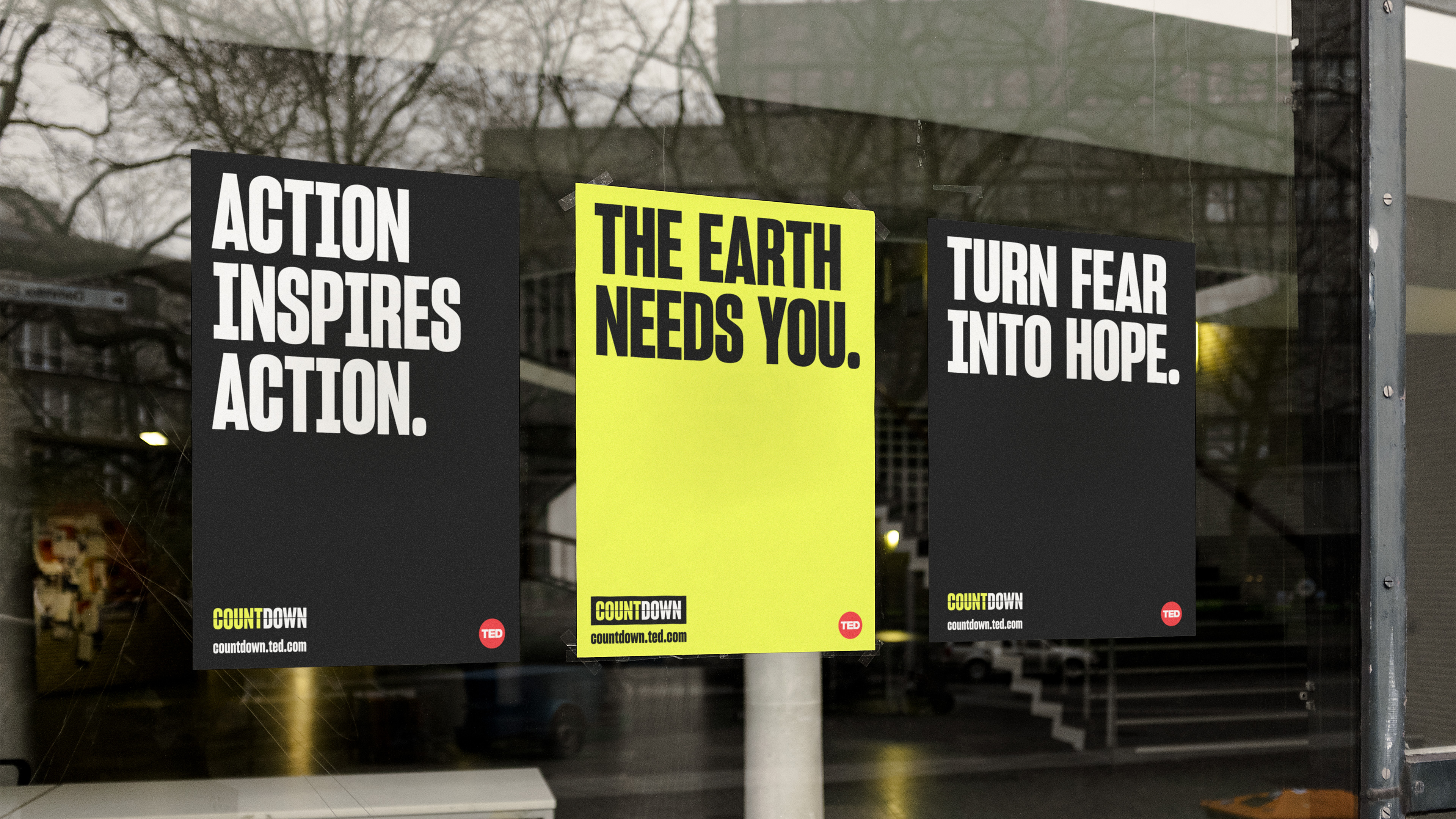 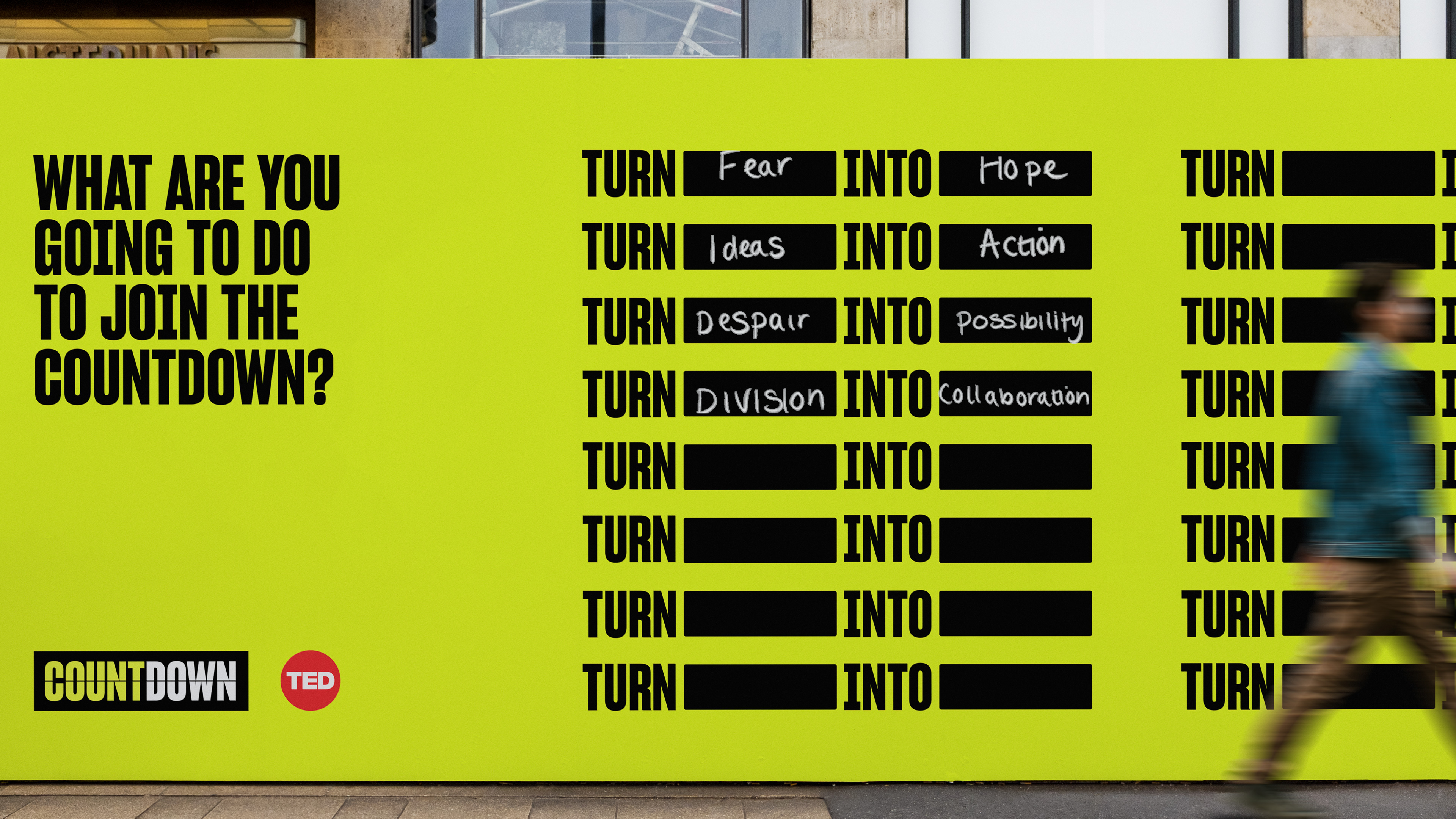 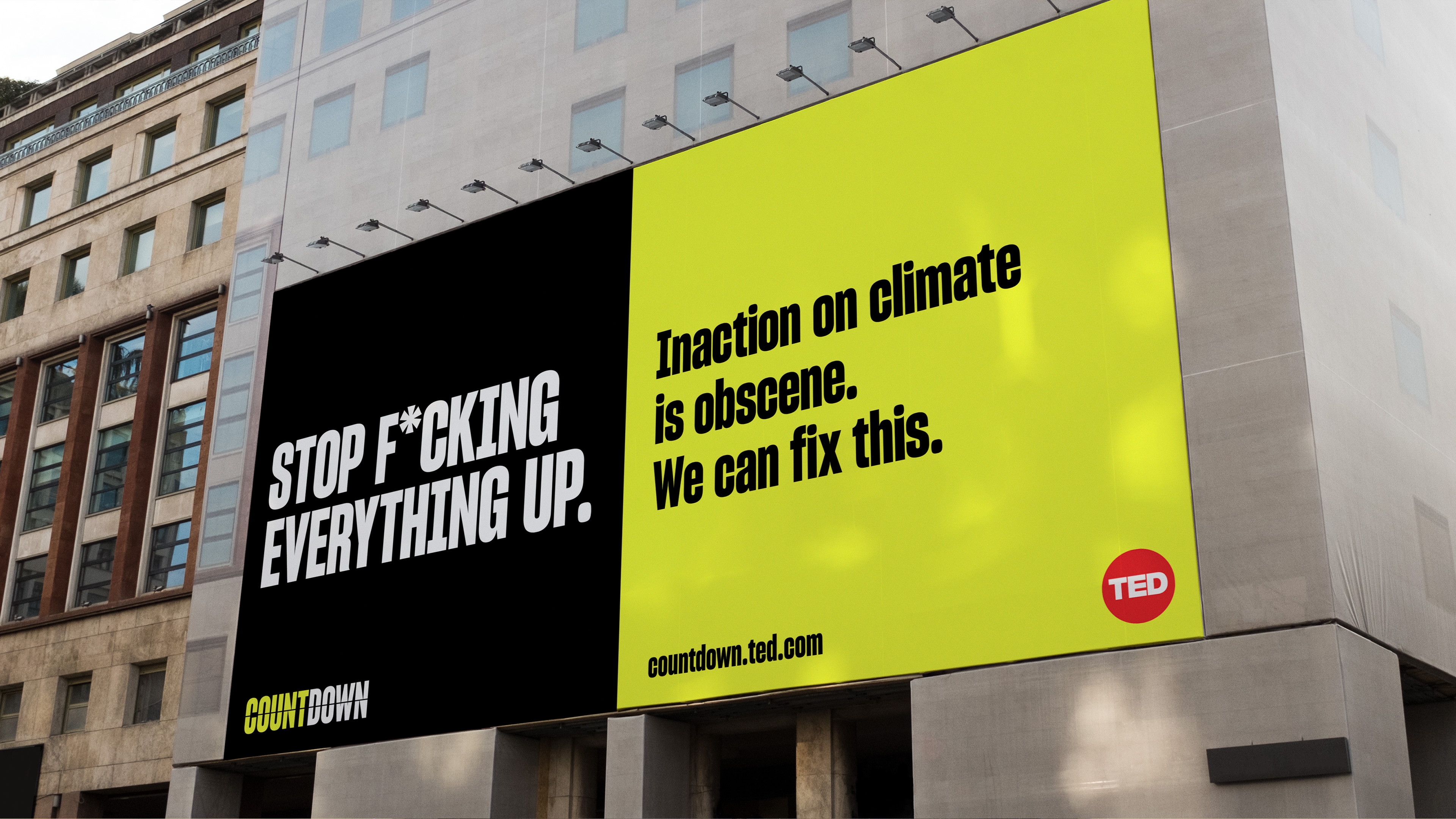 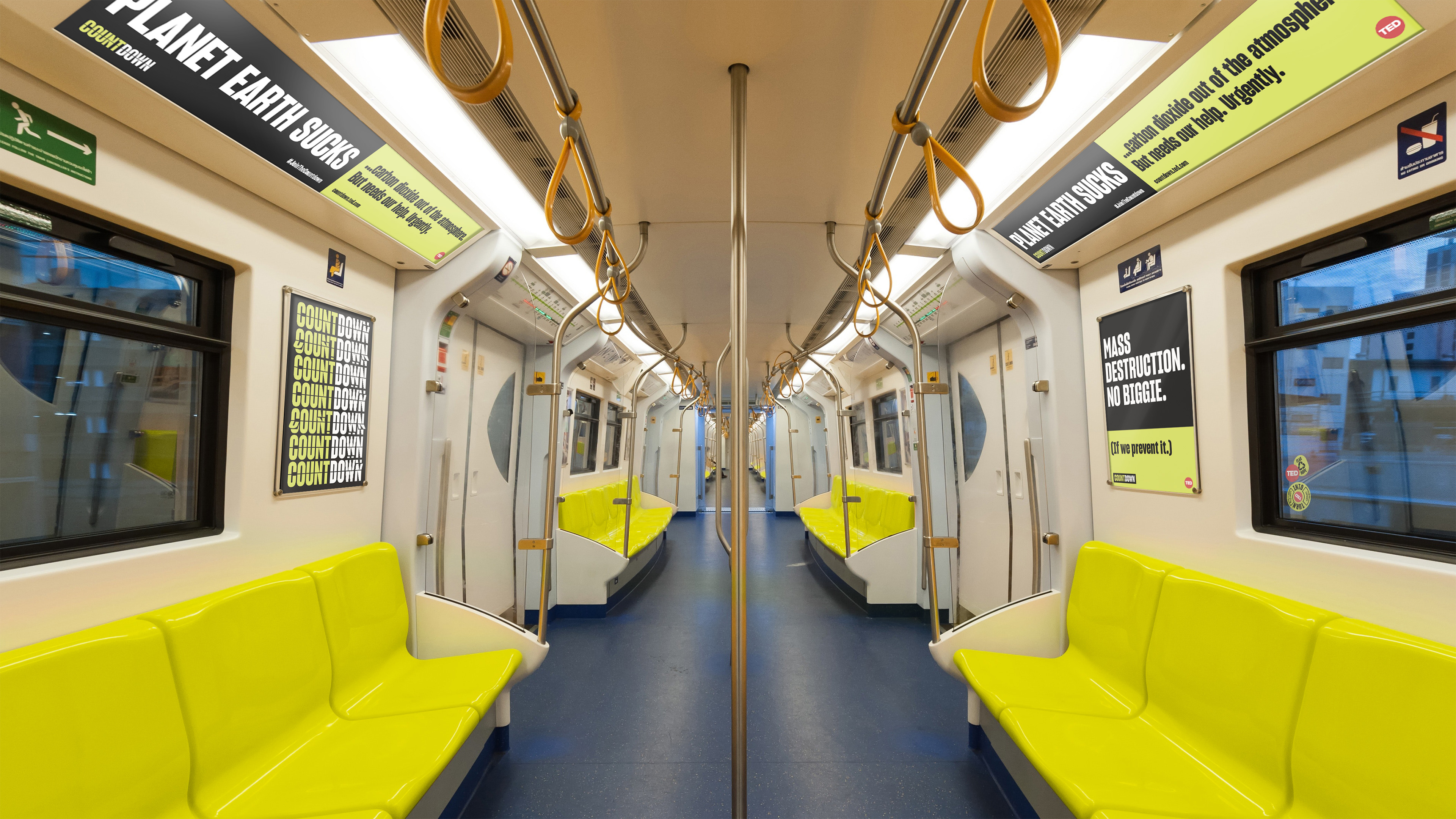 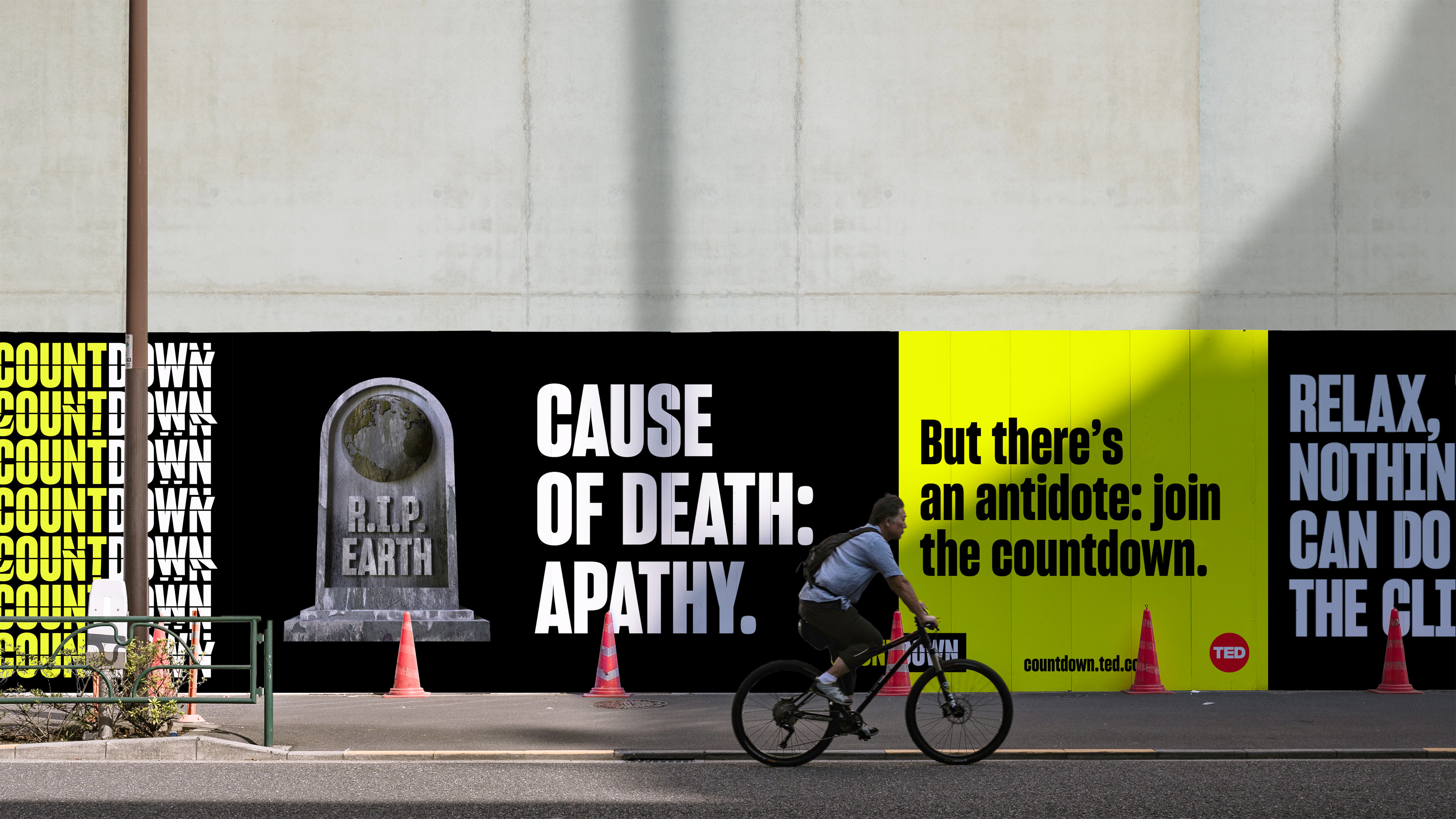 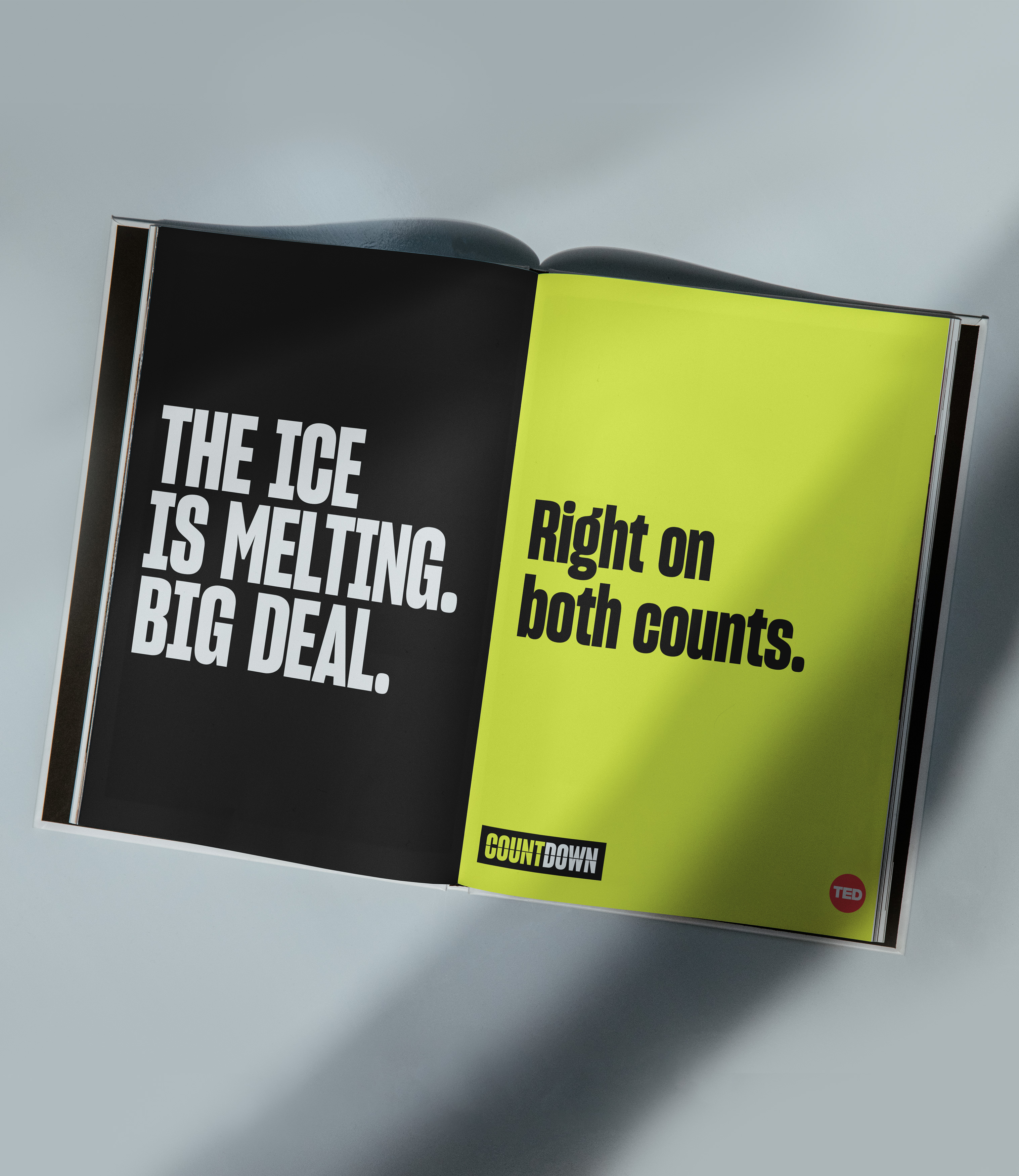