As many of us continue to long for the next season of Mad Men, it brings up an intriguing question—do the 1960s have a copyright on drama in the advertising business? Is it truly the only decade that could be turned into small screen success? We posed it to a few experts (see if you can guess the decade that the writer of “I can’t believe I ate the whole thing” picked).

We reach back all the way into the past to…now. “This decade is the one I would choose because technology is changing everything,” says Nancy Hill, president of the American Association of Advertising Agencies. “The world has gotten so complicated in the fragmentation of media—you have so many things to get caught up on every single day. Imagine what my parents would think of someone talking about the Internet of things? You could have a lot of drama and humor by showing the ways an agency grapples with what the next thing is and explaining the challenges of the business to the outside world.” Then there’s the culture clash—something which seems much more evident to Hill than when she started out at Doner/Baltimore in the 1980s. “The difference in generations is much deeper than before,” she says. “When I started out, we were told, ‘You will do this, this and this,’ you do them and then you will get promoted. That’s not this generation. They want a series of experiences. They don’t want to just go from A to B to C. I call them the slash people. If you would have asked me what I do, I would have said, ‘I’m an account person at an agency.’ They will respond by saying they are an account person, they have a fashion blog and they deejay on the weekend.”

Howie Cohen entered the field with the mad men but he became a made man in the 1970s with catchphrases like the aforementioned Alka-Seltzer gem. He says this decade was compelling for drama because of how many left the Goliath agencies to start the up-and-comers—Cohen no exception as part of Cohen, Pasqualina & Timberman.  And firms utilized more of the map. “This is when agencies in places like LA got their footing,” he says. “You saw more campaigns featuring the outdoors—that laid back Southern California way. Dallas and Atlanta got more in the mix. It brought different voices and perspectives into play…It forced everyone to be more focused.” And excess didn’t ignore the ad game. “There was a good amount of partying going on,” he says. “Drugs, everything was out of control. Fashion would be interesting on a show—the clothes were definitely out there!”

You read right. Andrew Cracknell, author of The Real Mad Men, detailing the heyday that the AMC show covers, says the turn of the century in the US was when advertising gained much of its early legitimacy. “It went from selling medicines in the Wild West off the back of trucks to becoming something you could respect in this decade and starting a little bit with the decade before,” says Cracknell, who started out in copywriting at CDP in the 1960s and eventually became a creative director for Bates Europe. “Advertising theory became more a part of it where they started to talk about whether you needed more copy or no copy at all and they thought about trying to recreate the feeling of being in a store…Even in advertising today, you can see the connection to this time period.” 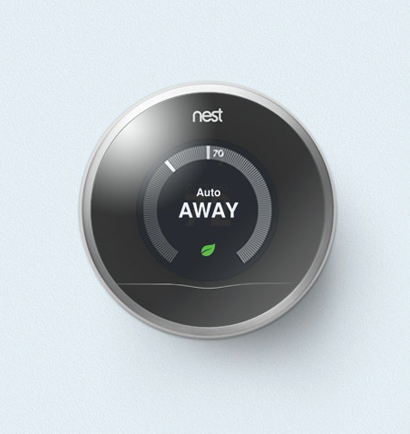 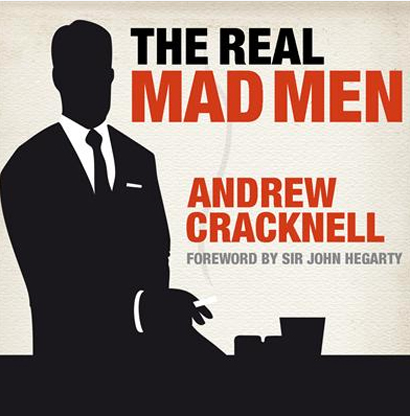 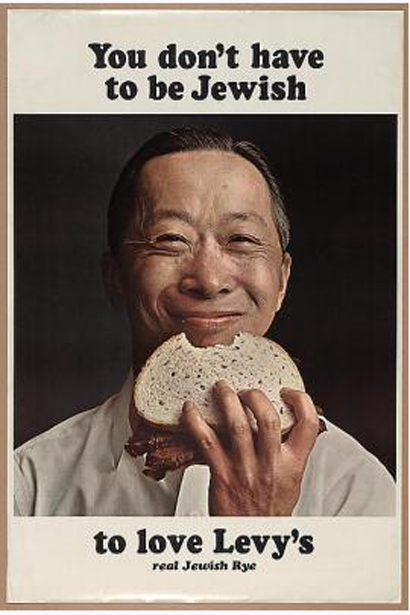 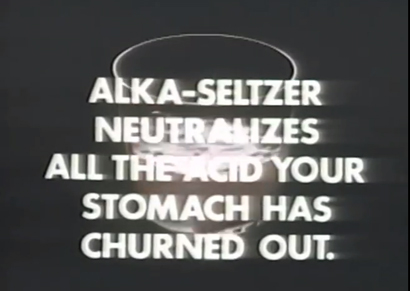