With the 2014 One Show just around the corner, we want our readers to get to know this year's One Show Jury. Meet Mary Knight: ECD, Hydrogen. The Seattle-based ad exec has a lot to say about the business, the jury and, interestingly enough, chickens.

How did you get started in advertising?


It's quite possible that I have a genetic predisposition for advertising. My dad was the marketing director for Chiffon Margarine's "It's Not Nice to Fool Mother Nature" campaign. I won't say he encouraged advertising, but he didn't threaten to disown me either which I still appreciate to this day. I was lucky enough to land my first job as a young, young puppy at The Richards Group in Dallas.


The dream brief: The perfect intersection between "what we do" and "what people want." Not just one or the other.

What's your favorite campaign that you worked on?


I've been a part of several campaigns that I love for different reasons. The common thread: a tough, smart and very confident client.

Is there anything you do in your private life that boosts your creativity at work?


It's amazing how many times I'm picking tomatoes or planting garlic (the garden nerd's version of taking a shower) and the idea becomes clear. Life and ideas don't separate. So everything in my life influences my work. Especially my kids and the beauty of the place I live: Vashon Island.

How does it feel to be named as part of The One Show jury? Any expectations for what you'll see this year?


It's cliché to say, but I am so freaking humbled to be a part of this group. In terms of the work, I know I'll see ideas and a level of craftsmanship that will humble me even more. I can't wait.

I hear you raise chickens. Any advice for raising them?

Everybody loves chicken. That includes: dogs, hawks, eagles, raccoons, weasels, you name it. My advice? When you build the coop, make it a fortress. Lay chicken wire at least a foot underground. Cover the top with chicken wire too. Overlap the seams on the sides. And don't name your chickens, just in case.

Mary is also a sporadic blogger, writing about life as an ad girl 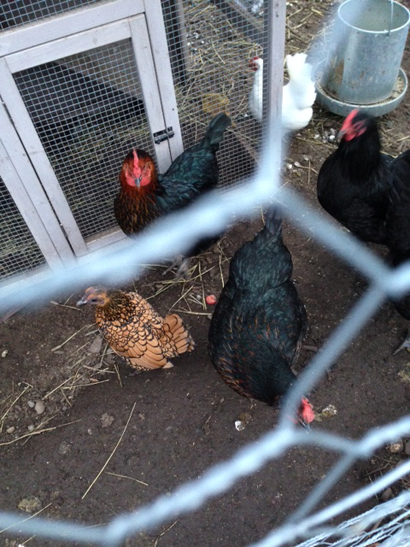 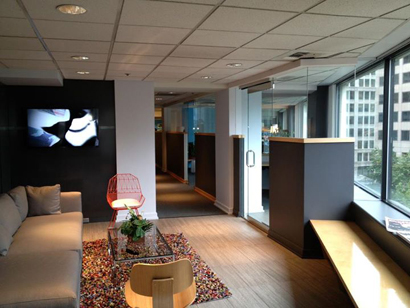 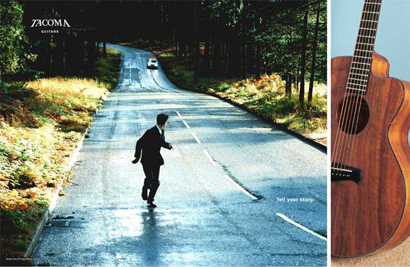