Meet The Shortlisters: "Help Someone Else"

The Call for Entries period of The One Show 2018 is winding down ("thank goodness!" your email inbox is probably saying) and now our team shifts towards preparing for final judging. And while most agencies scrambled through to the bitter end to get their entries ready, some took advantage of our quarterly entry periods to submit their work much earlier in the year. These entries have already gone through preliminary rounds of judging, with the top scoring entries making the shortlist and moving directly to fthe final round next month.

Ahead of the final judging, we're highlighting some of the shortlisted work, focusing on some of the smaller agencies on the playing field. Our first shortlister is "Help Someone Else" by Nail Communications for the Rhode Island Blood Center. We chatted with Alec Beckett, Nail's Creative Director, about the campaign, which has been shortlisted in the Cross-Platform category.

How did the idea for this campaign come about, and what made you decide on a humorous campaign? Was that a hard sell to the Blood Center? 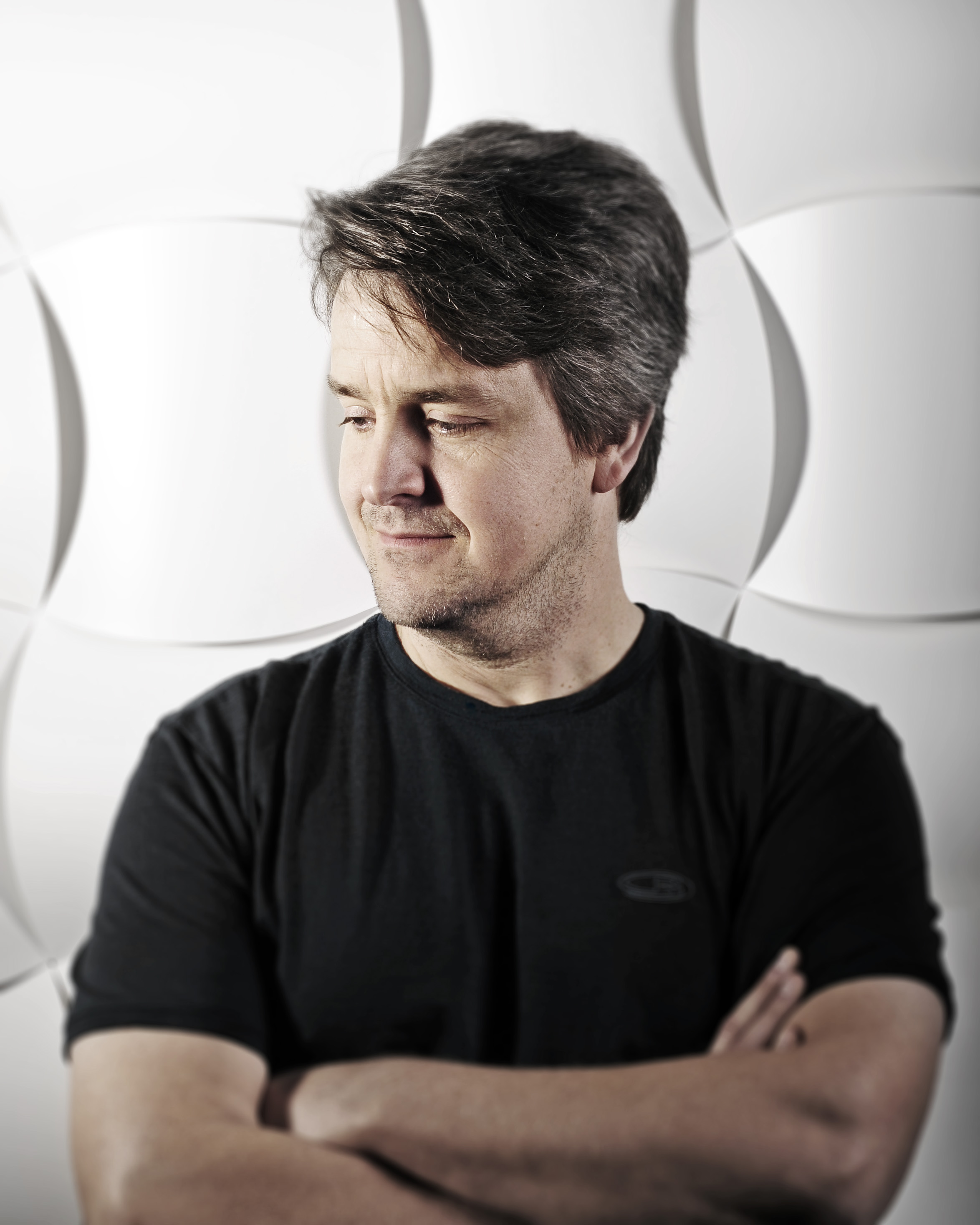 So we asked ourselves, “Why aren’t people donors?” And we came to the realization that they weren’t donors because they didn’t need to be. They knew someone else would do it

This felt like a powerful insight, but our first passes at it were too judgmental and off-putting. The “aha moment” came with the light-hearted guilt trip of reducing all those faceless “someone else’s” to one hapless guy you’d want to help out.

Amazingly the Blood Center saw the potential right away. They had told us that recent shortages had led to aggressive outreach which had started to sour some people on them (“the vampires are calling again”) So a likeable, light-hearted campaign felt like the perfect approach.

This seems like the sort of campaign that would be very fluid (pardon the pun), that you’d be conceiving and creating new elements long after the initial launch. How did the campaign evolve from the initial idea?

This was one of those concepts that immediately inspired loads of those “Oh, what if we…” ideas. It has proven ideal for social because of the endless humorous ways to show Someone Else’s 24/7 blood-donating plight. We are still having fun with him.

How did you pick “Someone Else”? Has he become a local celebrity in Rhode Island?

Obviously casting Someone Else was essential. We wanted him to have a likable, everyman quality. The kind of guy who would bend over backwards to help you out—to the point where you actually start feeling a little bad.

And while he is a bit of a shy, retiring guy, he has found himself on the local news, throwing out the first pitch at a ball game, having people take selfies with him and getting honked and waved at as he walks down Atwells Avenue. We plan on having Someone Else continue to make appearances around the state to help the legend grow.

Is there anything you’d change or tweak if you had just a little more time — or perhaps implement further down the road?

We had some bigger stunts planned—like having Someone Else driving to work with his IV line connected to the mobile blood bank driving alongside him. But despite our producer’s heroic efforts, there was no way we could pull it off with our local non-profit budget.

We will be having an event in a couple of months where Someone Else will be meeting a group of blood recipients. That should be very moving and should add a layer of deeper emotion to our light-hearted campaign.

"This was one of those concepts that immediately inspired loads of those 'Oh, what if we…' ideas."

What’s next for Nail? What new work should the world be keeping an eye out for? After all, as this year’s campaign says, if you win you’ll become “famous famous”!

We made what we believe to be the world’s greatest baby wipes commercial for Water Wipes (That is clearly not as high a bar as the One Show. Whether we clear that particular bar—well, the jury is literally still out.)

We bravely took on the Rhode Island Tourism account after the infamous “Rhode Iceland” incident and it has been going great as we’ve rebranded the state “Fun-sized”. We have some really fun ideas that we hope make it through the bureaucracy intact.

We have started working with Gatorade Endurance and are doing some cool work for the Boston Marathon.  We are in production on some powerful spots for a children’s hospital that hopefully we don’t screw up.

All in all, life is pretty good, right?